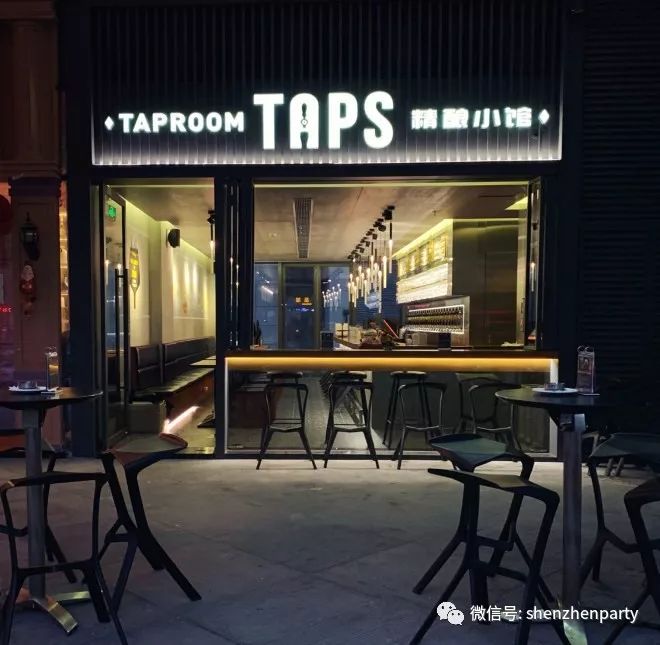 Taps is one of the most well-known names in the craft beer scene not only in Shenzhen, but all of China. Having been featured on CCTV and in Lonely Planet and Fortune magazine, the brewery is sure to be on the wish list of any craft beer fan. 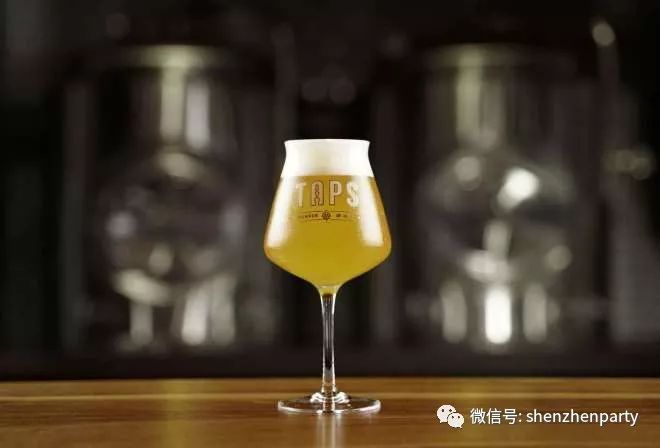 Until recently, the only location for Taps has been their brewpub in Haiyue. Now, they are coming to a new neighborhood with the opening of the Taps Taproom in Wanxia. The new spot is located in a relaxed and scenic area and visitors will find the same modern and sleek decor that is found at the Haiyue location. 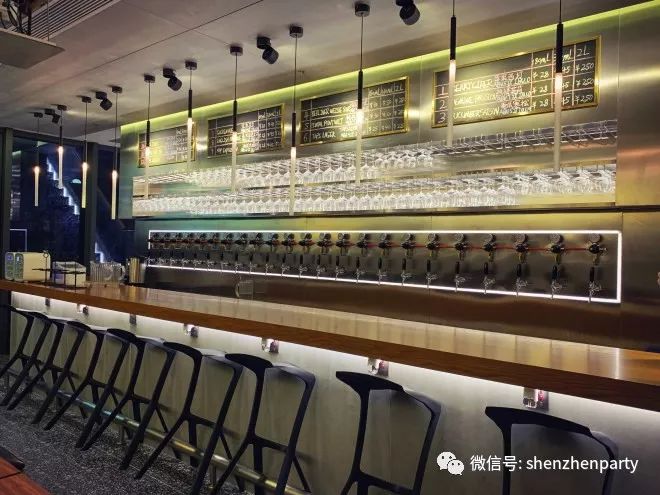 The taproom is well stocked with 23 taps showcasing the very best of the brewery; from the now legendary End of Days IPA to the recently revamped Cucumber Saison. There are new additions to get excited about too including the brand new Jasmine Passion Tea Cocktail, which represents the first in a series of cocktails inspired by Chinese tea, and Hop Explosion, a Golden Ale with an explosive mix of citrus, pomegranate, and passion fruit flavors.

If you are feeling peckish after a drink or two, Taps Taproom offers a food menu of Chinese Shaokao dishes. There’s something that just seems right about washing down some lamb skewers and spicy leek with a crisp Pale Ale. 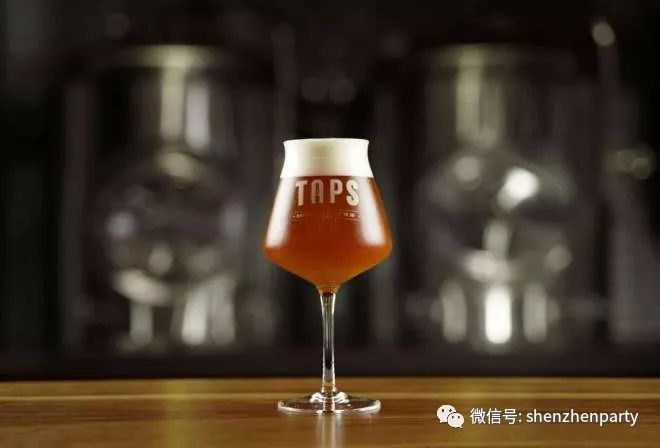 The new Taps Taproom is a very welcome addition to Wanxia. Here’s hoping we will see the iconic Taps in more neighborhoods in the near future.

Editor's Favorites, Tap the Links Below: 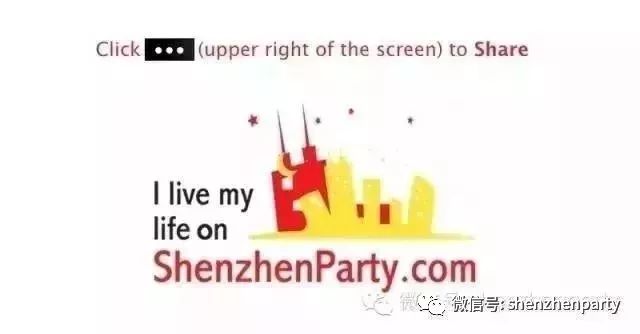 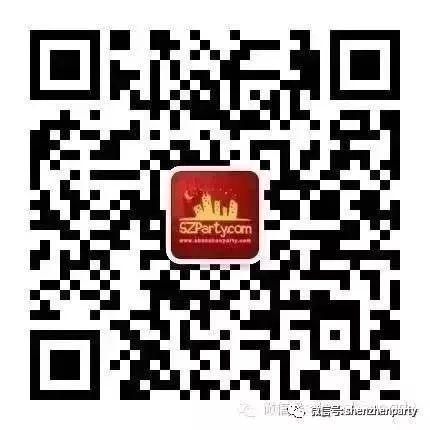 Friends will see this in
Top Stories