China-Based MBA Launches Cleantech Startup In The US

Written by Marco De Novellis as published in BusinessBecause.com 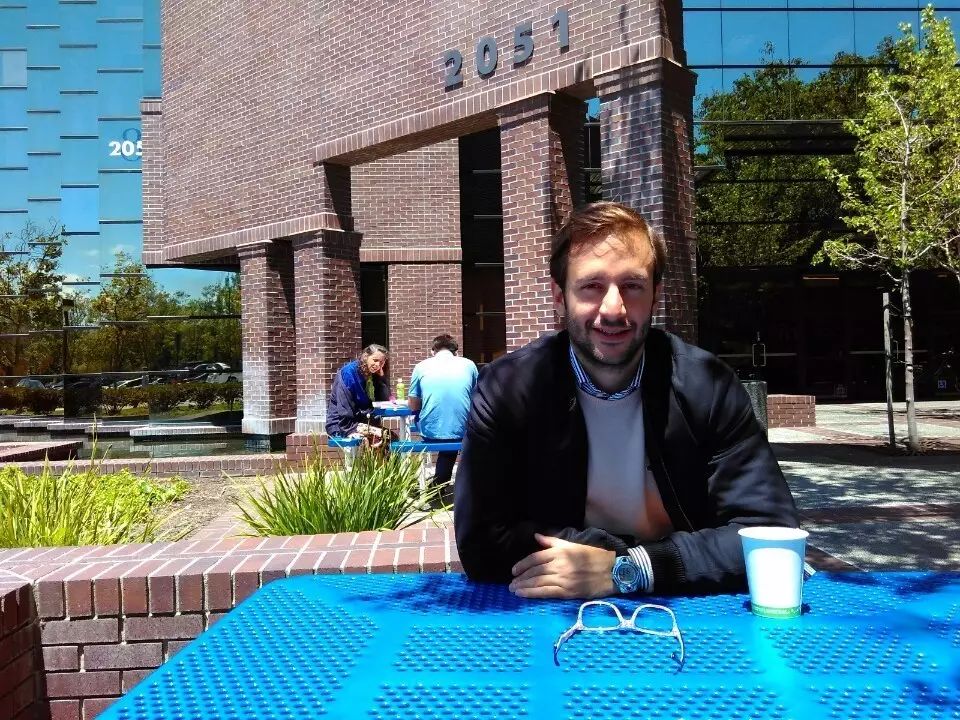 Boris graduated with an MBA from the Cheung Kong Graduate School of Business in 2016.

Boris Nikolic was travelling on the Trans-Siberian railway from Moscow to Beijing and back to a one-year MBA program at the Cheung Kong Graduate School of Business (CKGSB), when he came up with the idea for his first business.

Prior to his MBA, Boris worked as a financial analyst in his native Serbia and for the mayor’s office in Belgrade. Keen to use technology to make an impact, Boris’ startup idea took shape during his MBA. In Beijing, he interned at Mondelez International and an energy investment firm.

An MBA in China proved the gateway to an international business career. Boris went on an international MBA exchange at Michigan Ross in the US, and then developed his business out of Harvard’s Innovation Lab. Now, based in Cambridge, Massachusetts, he’s looking for funding.

As a CKGSB MBA alum, he’s well placed to do so – the school’s CEO and chairman-level alumni collectively lead one fifth of China’s most valuable brands.

Why did you decide to pursue an MBA at CKGSB?

I chose China for my MBA because, 20 years from now, when I look back, I know I will be in a better position to understand world affairs.

I chose CKGSB as it’s a one-year program with an entrepreneurial focus, and it’s based in Beijing – the traditional, political and economic center of China. In fact, the campus is located in the vicinity of Tiananmen Square on China’s most well-known street, Chang’an Avenue.

My single and most important takeaway from the CKGSB MBA is that I discovered the dream that I wanted to pursue. If it was not for the program’s entrepreneurial edge, and strong impetus on humanities, I would not have founded RENW as it is.

How did the idea to start RENW come about?

It came about on a very long Tran-Siberian train ride from Moscow to Beijing. As I was looking at the beautiful Siberian landscape, I was thinking of some sort of digital trade mechanism of excess solar energy generated in solar panel households. The ‘internet plus’ economy in China that we were told so much about during the MBA program and its sheer disruptive force in many different industries added the tech aspect to RENW.

Where are you at right now with your business? What do you hope to achieve?

RENW has evolved significantly since the initial idea. We’ve expanded our team to five, developed the software prototype, were selected as a Midwest finalist for the Cleantech University Prize by the Department of Energy, and went through the Harvard Innovation Lab Venture Incubation Program.

The mission is to simplify and scale the interaction of energy providers with their residential end-consumers. The more successful we are as an intermediary software provider, the more monetary savings will be achieved for both parties. The ultimate aim is to lower transaction costs significantly so that every single person can act as a resource for a more stable energy infrastructure that is able to absorb the increasing cost of renewables coming online.

What advice do you have for MBA grads looking to start their own business?

Years back, when I was training to get a sailing boat license, the instructor would tell us that the skipper (the person that sails the boat) has to be a ‘shark’—on the lookout for all sorts of scenarios. 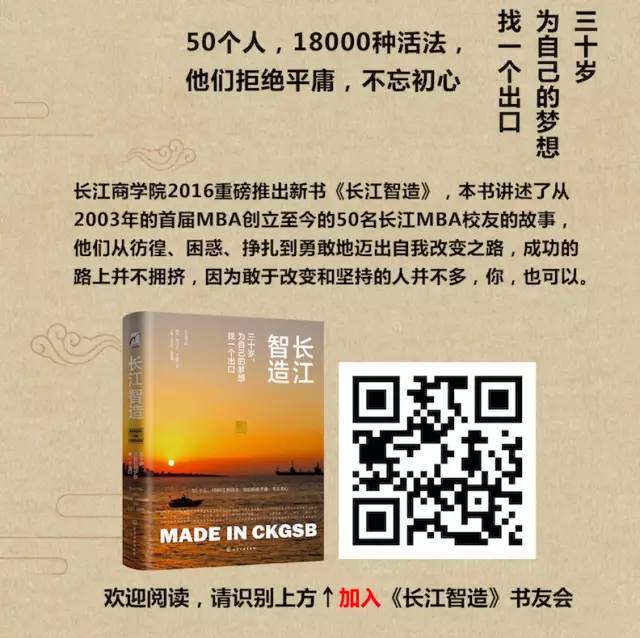 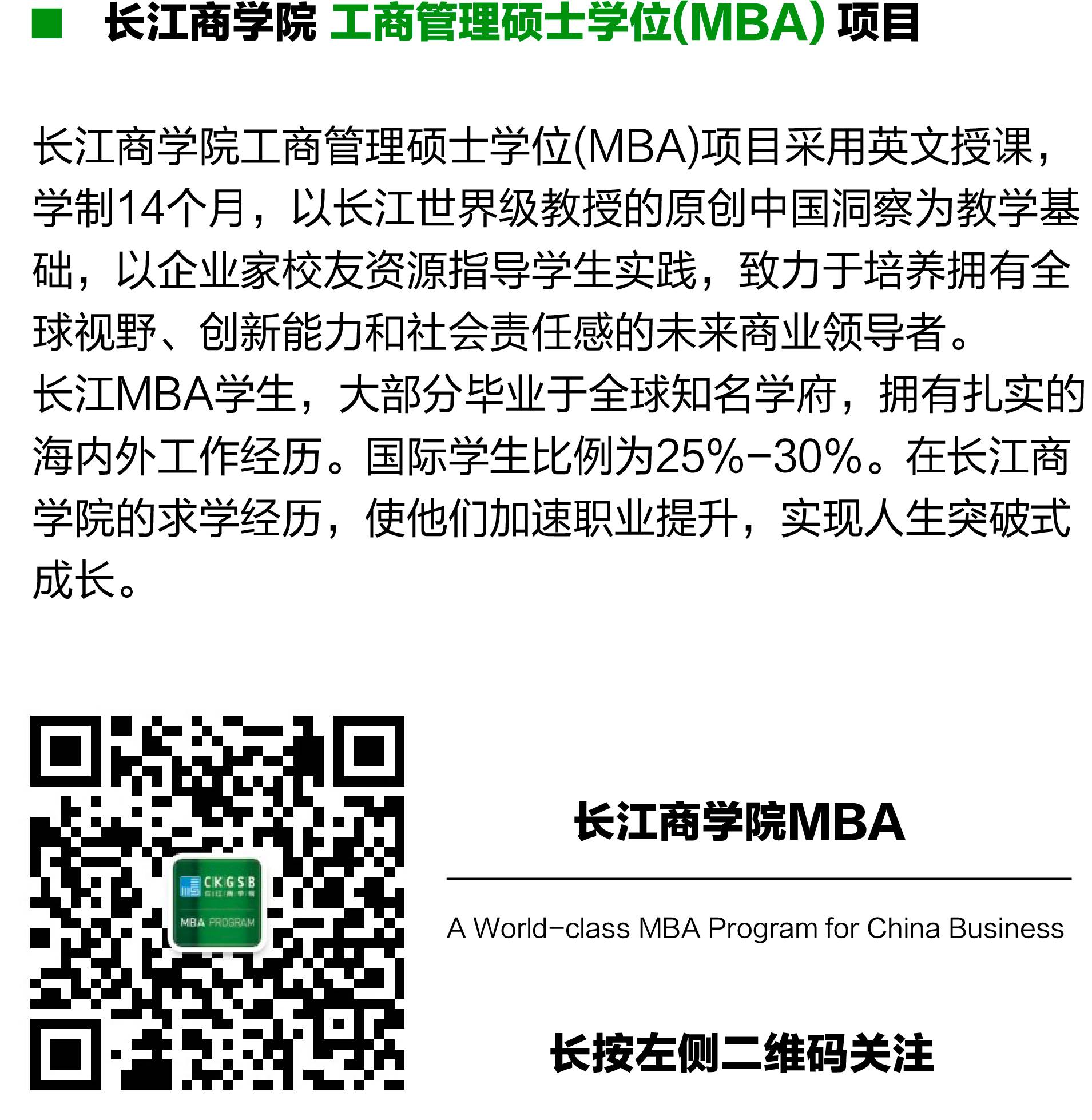