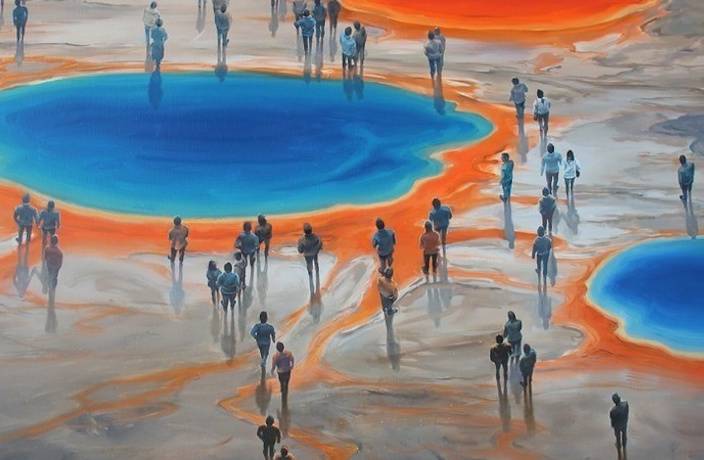 Including works by artists from 12 different countries, Body Media II is the sequel to an exhibition that was held 10 years ago that aimed to incorporate the industrial architecture of Power Station of Art into the exhibit itself. The architecture serves as a “cold body” that is given warmth thanks to the art and the audience.

This solo exhibition by Hunan-born artist Hu Weiqi deals with the breakneck pace at which China's cities are developing. He explores the duality of old and new China with the contrasting red and blue hues in his paintings. To him, red symbolizes hope and beauty, while blue calls to mind the stress and fear of the future.

This is the largest solo exhibition to date of major Beijing sculptor Zhan Wang. He’s known as an iconoclast and deals mainly in abstract chrome figures. Forms in Flux includes Zhan’s most important works of the past 20 years, plus several newly completed projects. 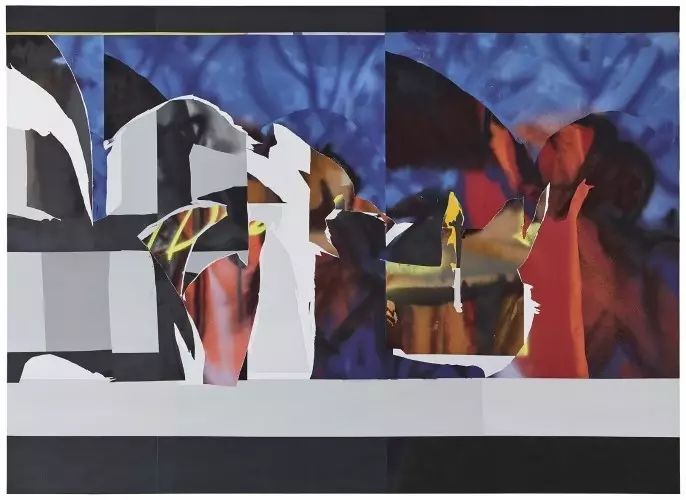 This solo exhibition by Han Bing presents a series of abstract paintings that interpret New York City through an evocative display of color and texture. Paintings like 'Mott Street' and 'Overlap' (pictured) are displayed alongside Bing's 'Process' series of manipulated newspaper clippings. 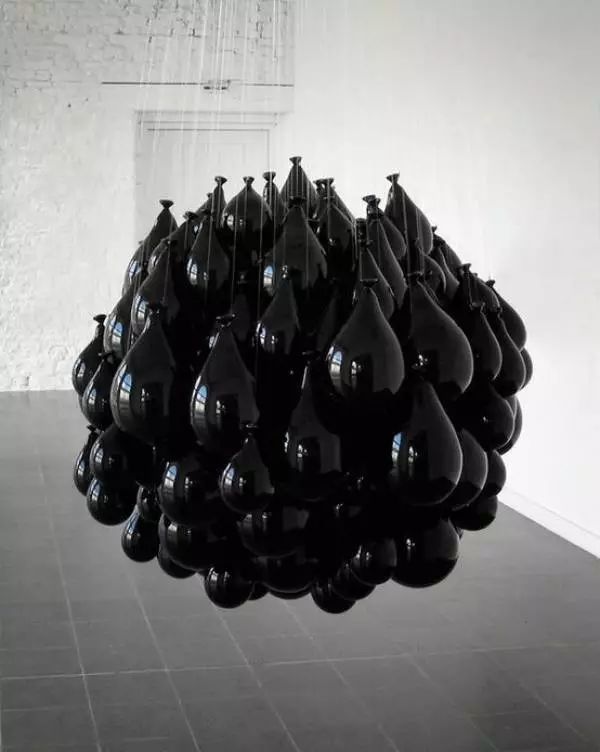 This group exhibition of sound art from 26 artists features a diverse array of audio and visual works. The focus is on exploring the meaning of transparency through sound and optics, light waves and vibrations. 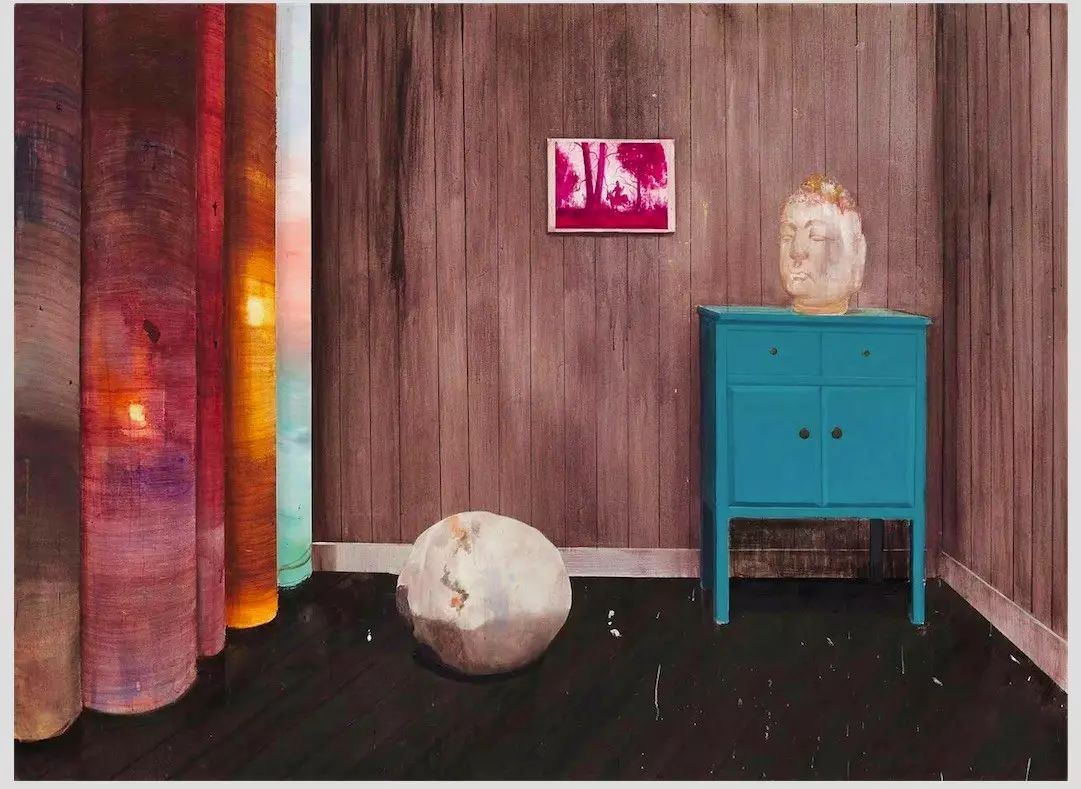 Pearl Lam hosts this group exhibition of young and up-and-coming Chinese artists, whose works interpret the concept of "the inexplicable." Highlights include an animated video based on Chinese mythology and ghost stories told through shadow puppetry.

For more Pick of Six, click "Read more" below. 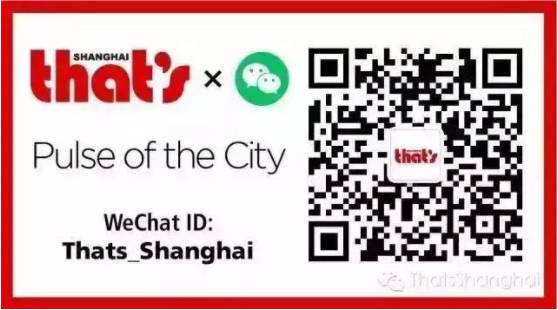