Top Three Shows Worth the Wait at Universal Studios Beijing

Jingkids brings you the inside scoop on Universal Studios Beijing, before it’s open to the general public. Here’s a look at each of the lands inside the park and tips to make the most of your visit to Universal’s largest theme park ever! Check out our WeChat official account to see them all!

Tip 1: Universal Beijing Resort has announced its grand opening will be Sep 20! That means it’s just a few short weeks until Beijingers and folks from all over China descend on the park, plus its two resident hotels – Universal Studios Grand Hotel and NUO Resort Hotel – as well as CityWalk which will require no admission ticket. Download their app from either the iPhone or Android app store by searching 北京环球度假区 Běijīng huánqiú dùjià qū, or access their mini program via WeChat (ID: gh_51d217a531b6) to purchase tickets. 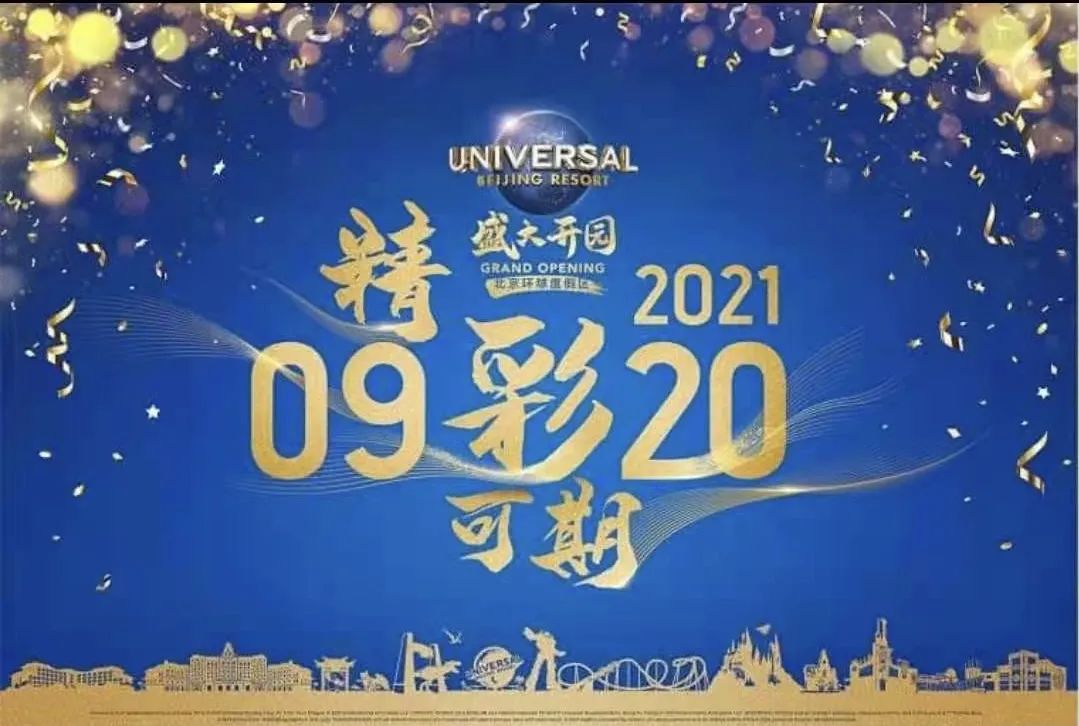 With 16 rides plus 14 shows and attractions at Universal Studios Beijing, unless you plan on spending more than a day there, you’re going to need to make some tough choices and prioritize your time. Shows may fall to the bottom of the list when faced with the appeal of popular thrills like the Decepticoaster that takes you on a 360° loop-de-loop at eye-tearing speeds, rare photo opportunities with extinct creatures (Raptor Encounter), and the siren song of the numerous corn dog and ice-cream stands. However, some shows are certainly just as thrilling as going on a Forbidden Journey (but minus the motion sickness if you’re prone to that), so we're here to tell you which three shows are not to be missed and totally worth queuing up for.

*Grab a map which contains the show schedule on the day you visit, as it is subject to change. 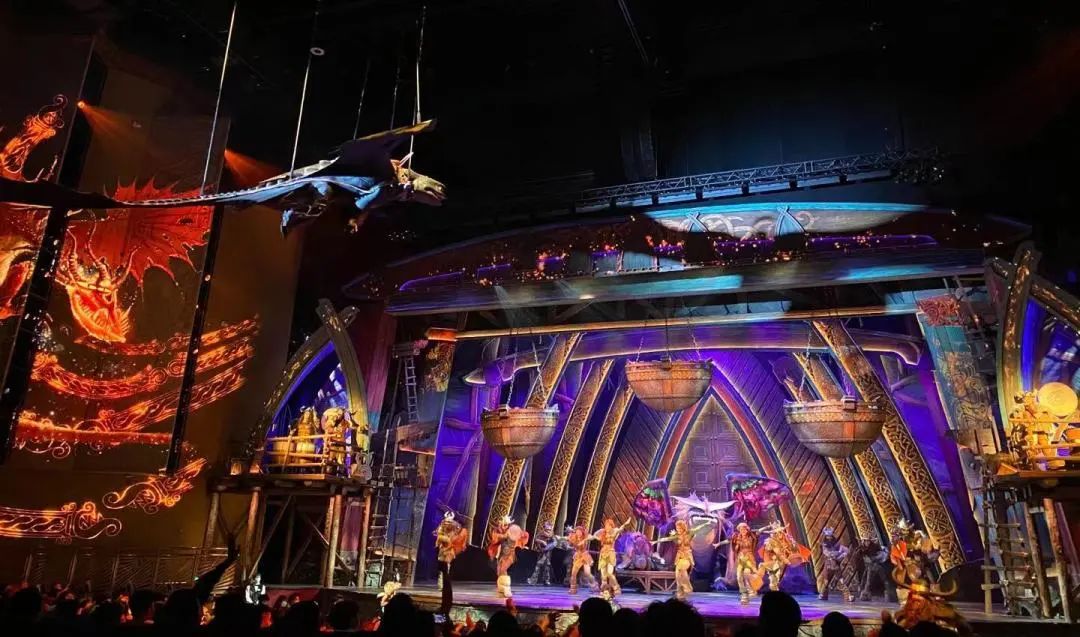 Truly a spectacle of singing, live stunts, gorgeous costumes and props, plus top-of-the-line animatronic dragons, the Untrainable Show is the best of its kind that we have ever seen. Featuring our favorite characters from the How To Train Your Dragon series (all three films being impressive as they already are), the Untrainable Show blends live action and technology to truly transport you to the cold, cut-throat world of the Vikings. And I mean that quite literally, because the Universal Majestic Theater where the show is held, is really cold.

Tip 2: Cover up before going in.

The show is meant to take place between the first and second How To Train Your Dragon films, as Stoick is still alive. He revisits his troubled relationship with his son and protagonist of the films, Hiccup. This time, they're fighting over another dragon, which has resisted all their attempts to tame it, rendering it "untrainable". Of course, our heroes discover how to eventually train this new dragon, which looks an awful lot like Valka, Hiccup's mother's dragon from the second and third movies.

The Untrainable show is a visual treat, utilizing incredibly realistic video projections to simulate fire and ice. Technology and live action work seamlessly to completely immerse you in the action in the scene where the Vikings fight the Ice Dragon. The clever use of sketch-art drawings projected on the stage also help to relate the harrowing tale in the flashback sequence. Paired with spot-on choreography for the dance and stunt numbers, this show is a non-stop thrill ride in its own right.

The Untrainable Show takes place in the Universal Majestic Theatre in Hollywood at 2pm, 3pm  and 4pm*

You probably already knew that a show called SING is going to boast some pretty powerful vocal performances, but one of the best things about this live show is the wonderful costumes and make up that help to create the anthropomorphic characters that we came to know so well from the animated film. And indeed, movie magic comes to life right before you and you can just about believe that a piano-playing gorilla or leather jacket-wearing porcupine is performing onstage before your very eyes.

With such a great soundtrack thanks to the movie, the show is a super fun pop music party that everyone can sing and dance (in your seats) to. SING On Tour also builds up to a cool climatic moment when a special guest - or should I say guests - makes a surprise appearance and saves the show. I won't spoil the surprise for you but just look up when the moment comes! This is one show parents with young kids will definitely want to prioritise.

You may not have watched the film, or maybe you’re sorry that you did, but there’s no denying that the WaterWorld Stunt Show at Universal Studios Beijing is one of the most popular shows at the park. There were thousands in the queue when we went to watch it, and judging from their audible gasps and applause throughout the show, it was worth the close-to-an-hour’s wait. Aside from the stunts and special effects, I was most impressed that the expatriate performers had memorised their Chinese scripts and were acting decently in a foreign language. If you’ve watched the WaterWorld show at any other Universal Studios, know that this is by far, the biggest arena that the show takes place in.

Tip 3: Remember to stay out of the splash zone (designated by the blue seats) if you aren’t splash-proof. 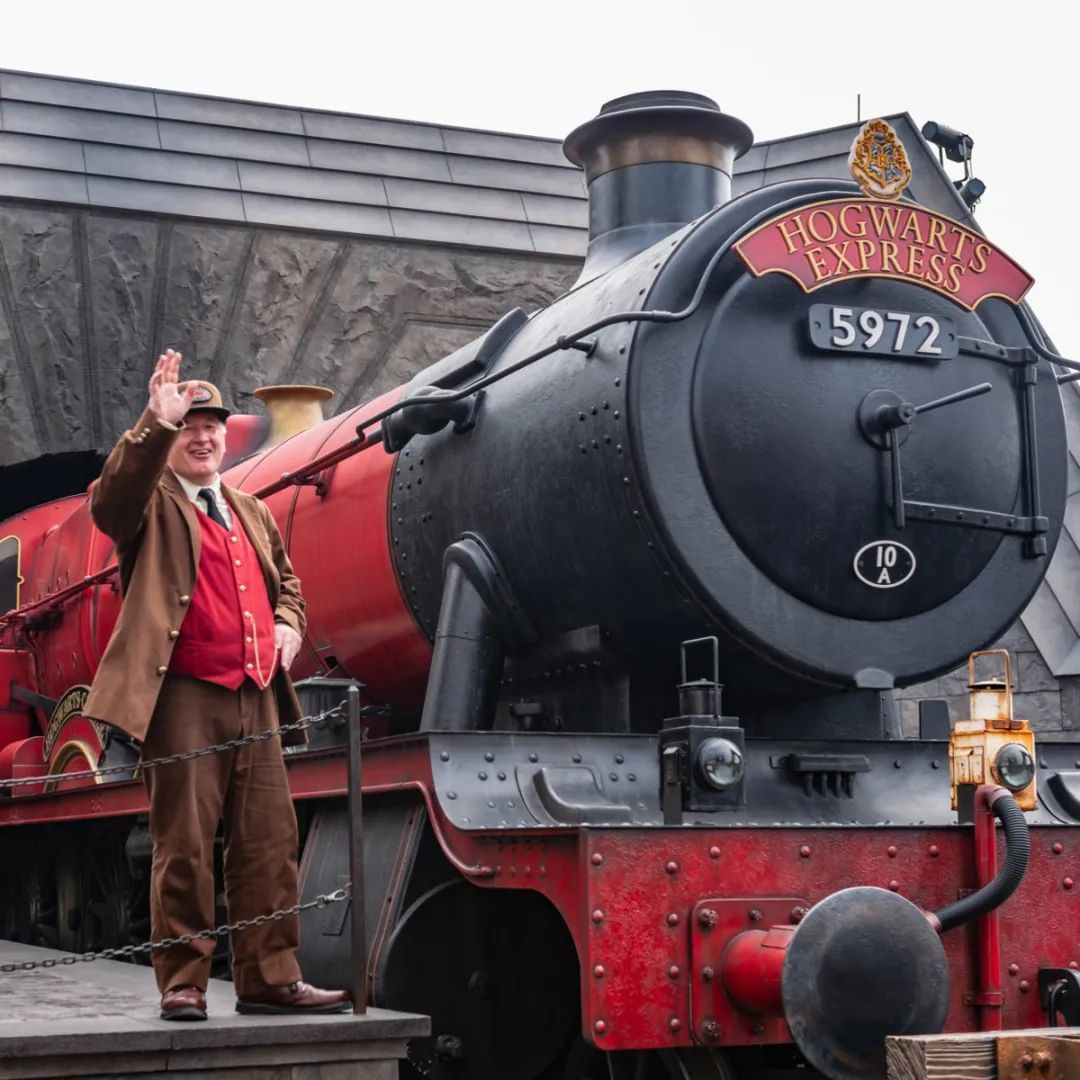 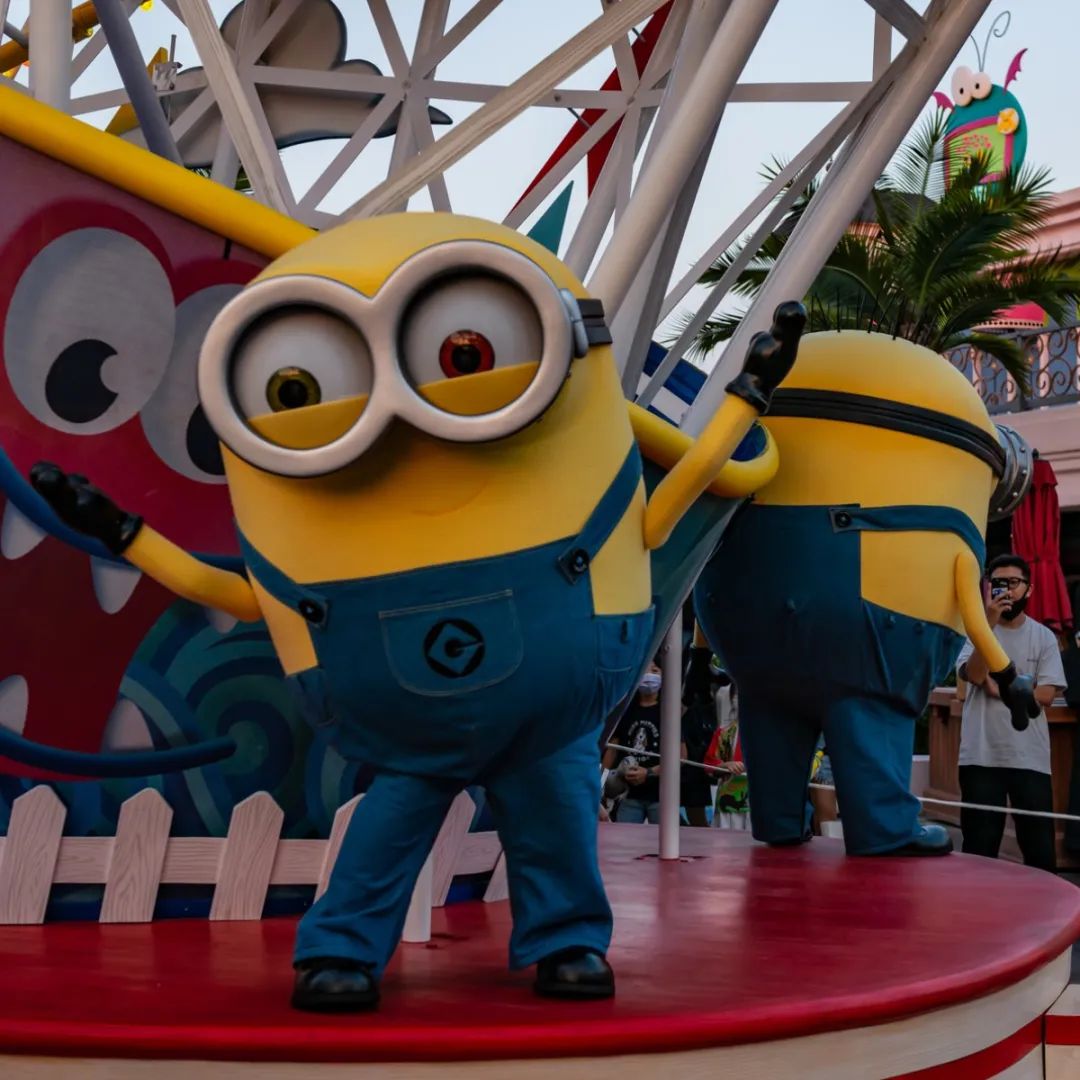 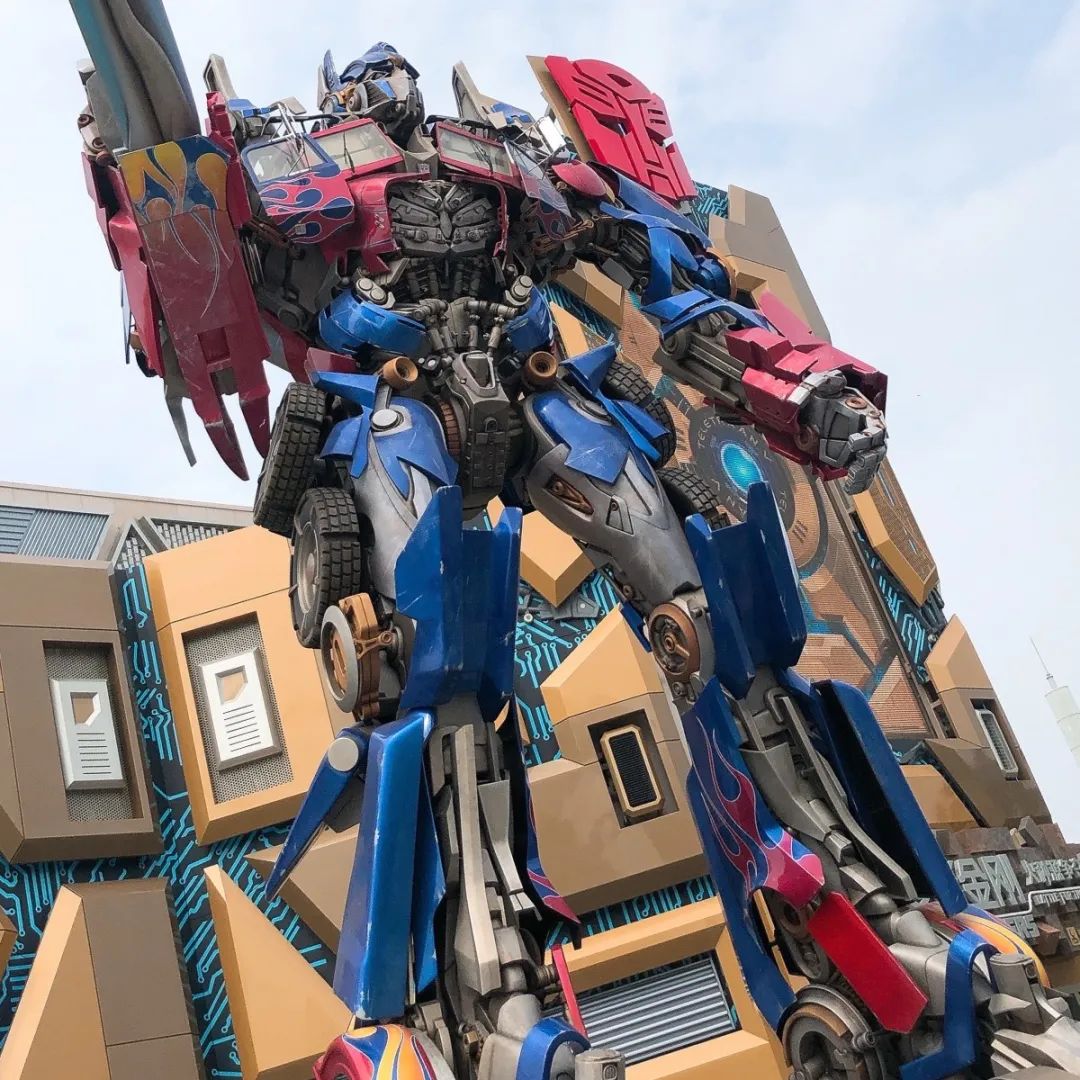 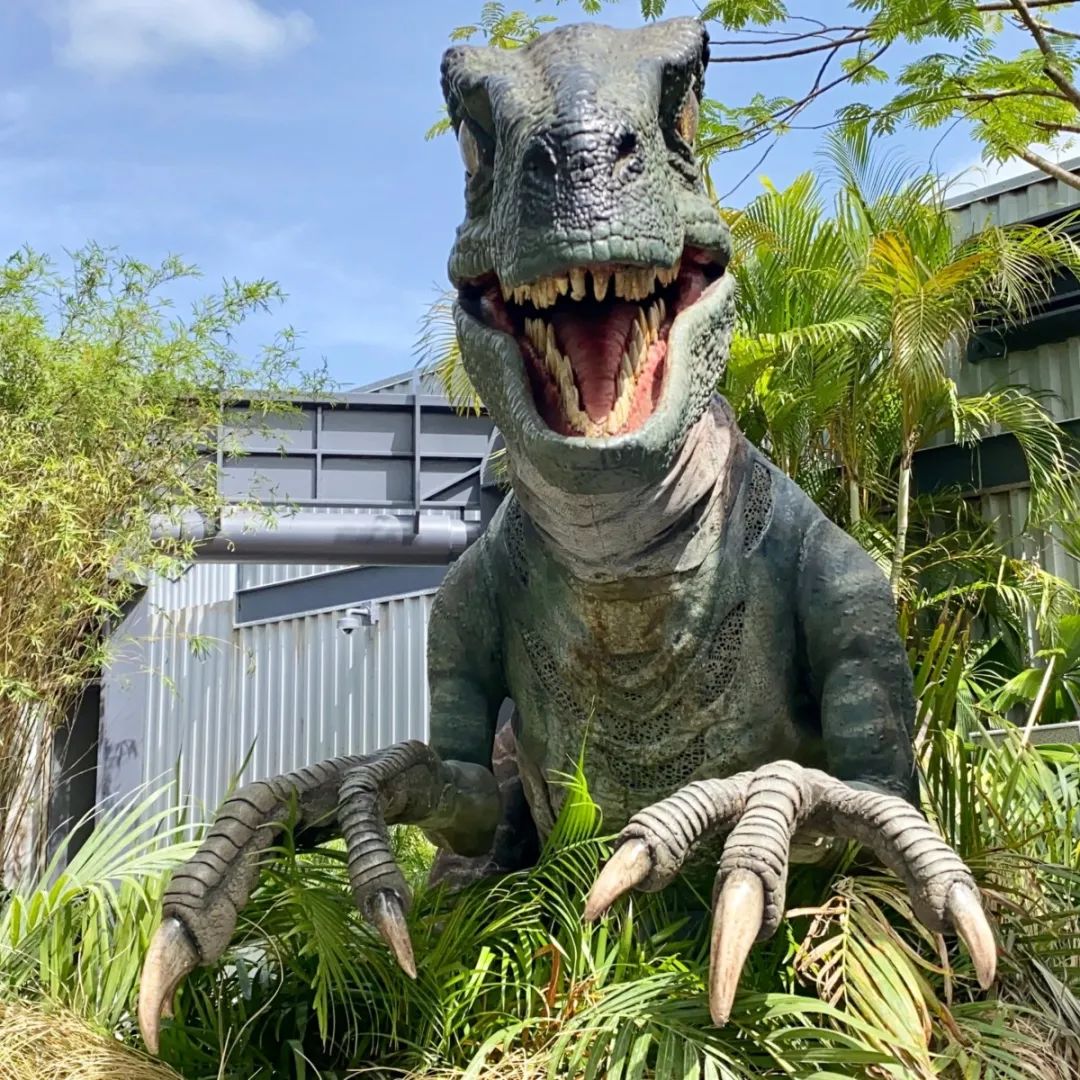 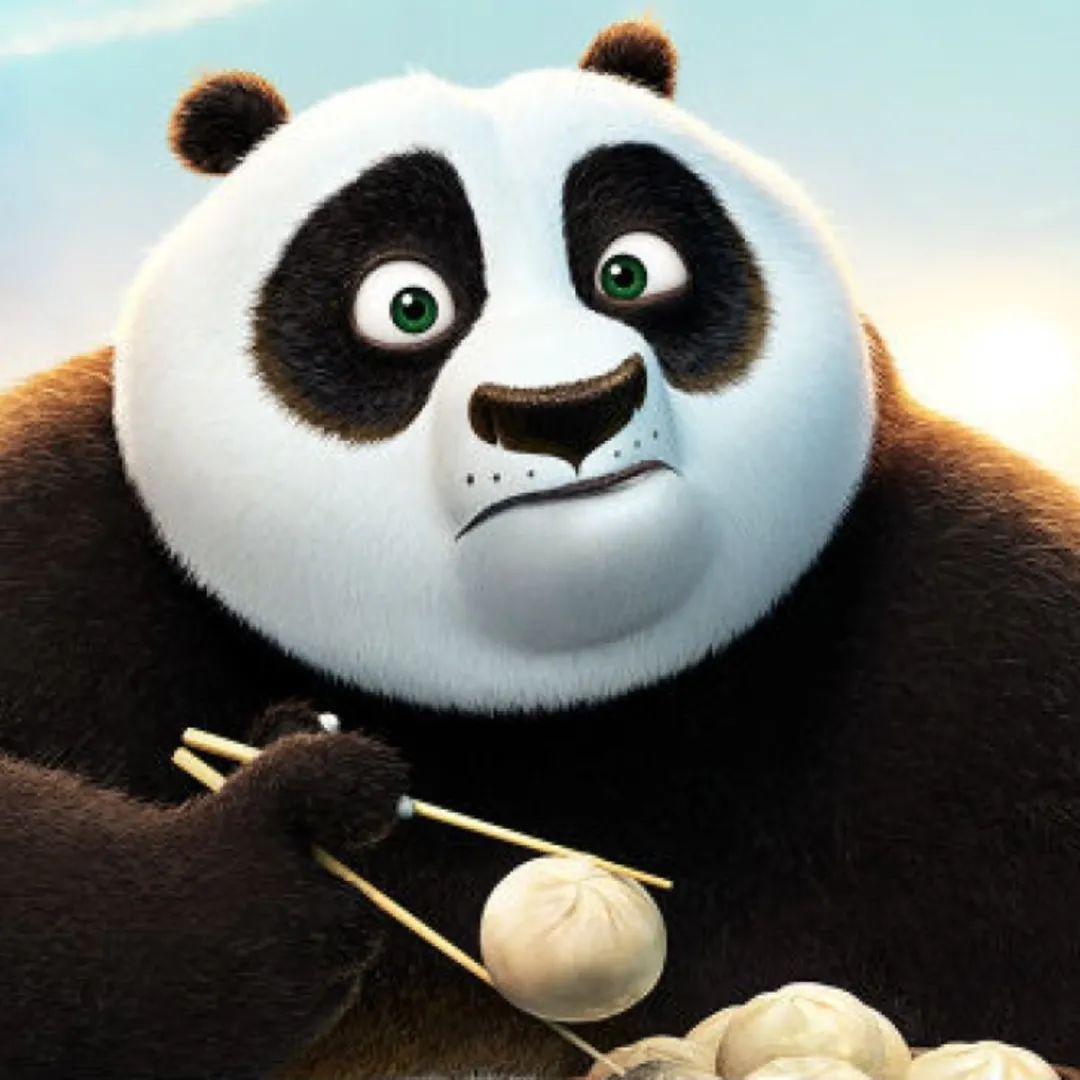 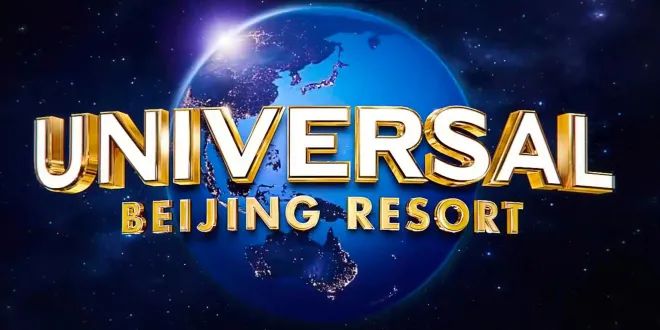 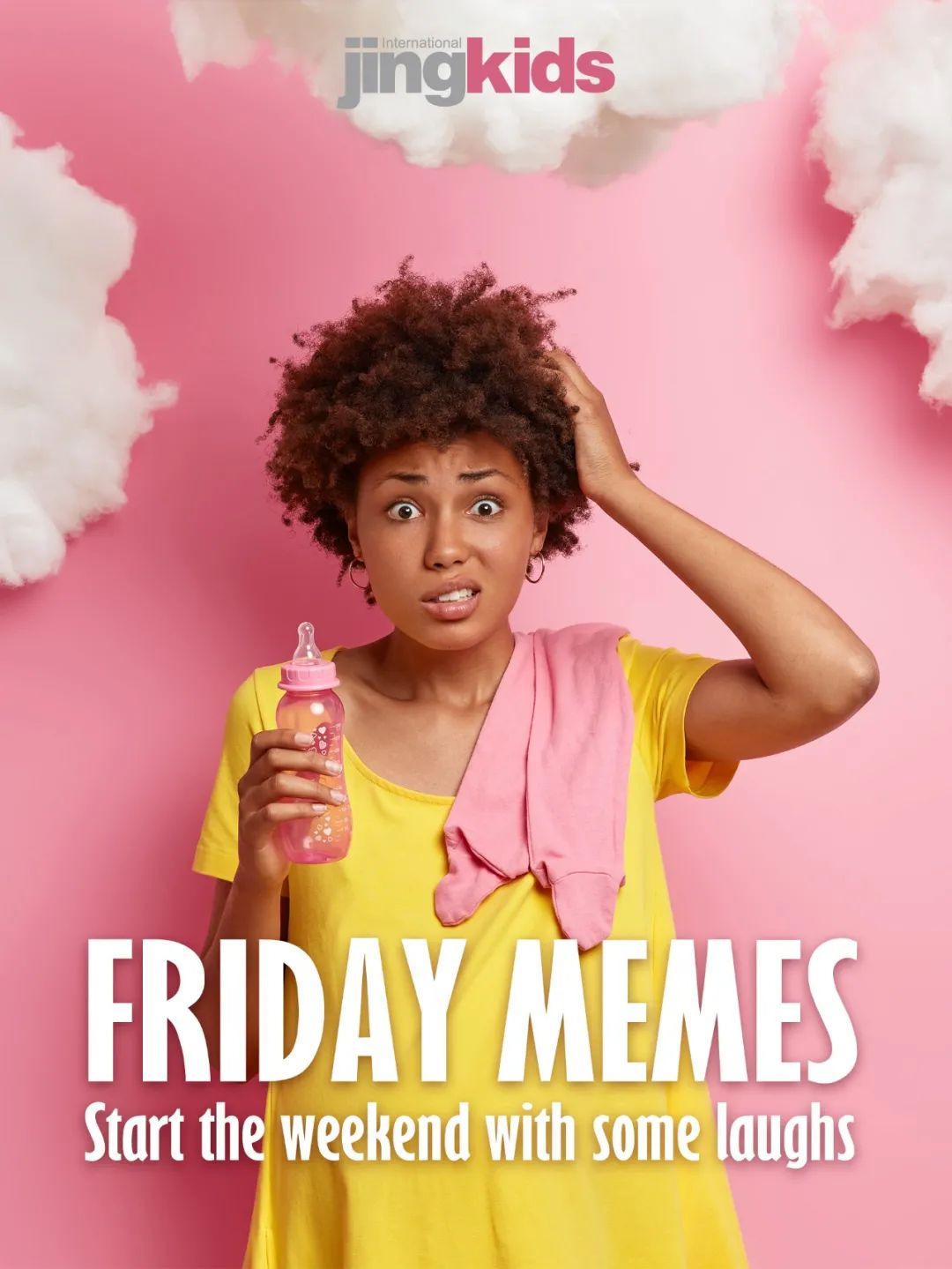 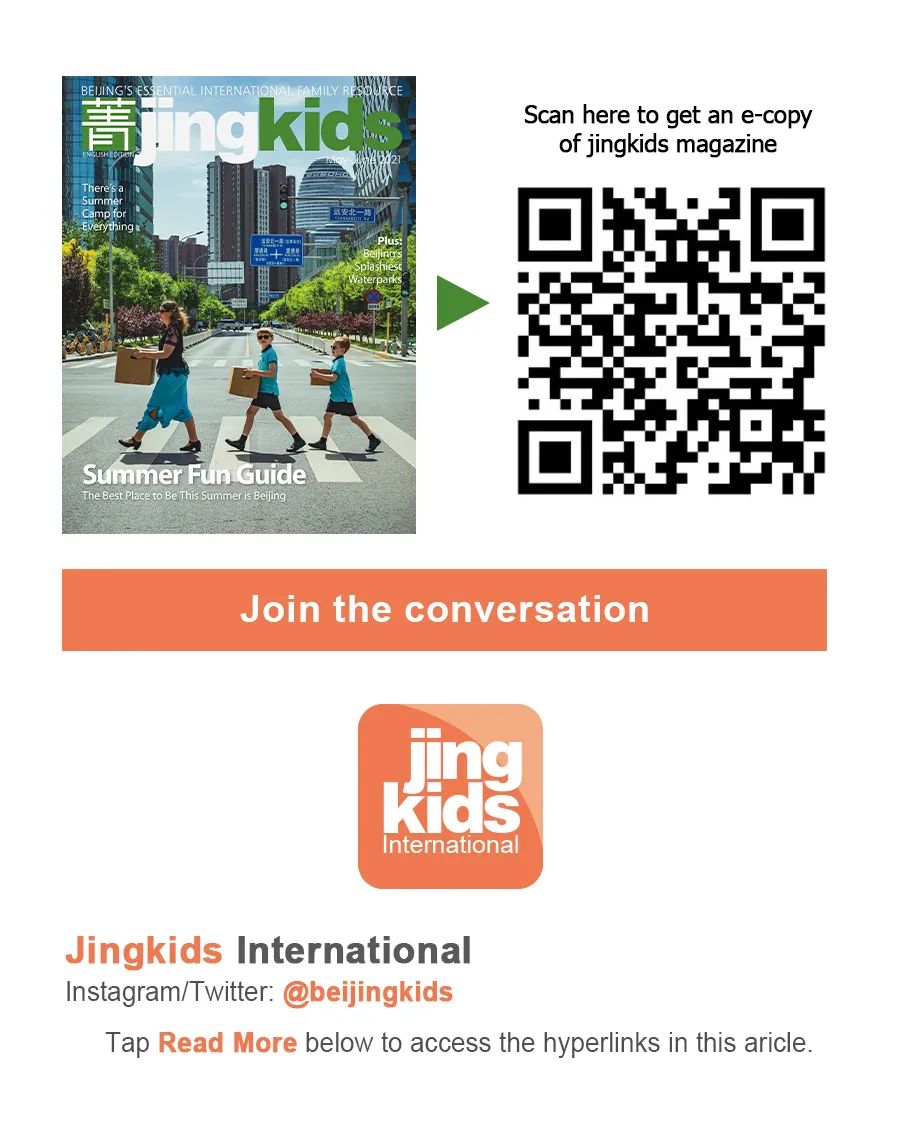