A Case For Why Children Need Playfighting And Bad Guys

To be perfectly candid upfront, I have a 6-year-old boy who has a tendency to pose with imaginary guns and play fight with his father to the point where someone usually gets kneed in the unmentionables. But this behavior was a conscious choice I allowed (not the accidental groin kick but the general aggression), and even encouraged, for I see the value in my child learning how to raise his fists when needed against the monsters of the world, whether they be in his mind or standing in front of him.

Chinese netizens are up in arms about the latest government censorship of a number of cartoon series for children, the most popular of which is probably Ultraman Tiga. If you are unfamiliar, Ultraman (affectionately called 奥特曼 Ào tè màn by locals) is a Japanese animated series that dates back to the 80s, so I was surrounded by it growing up in Southeast Asia. The most similar American version from the same era I could liken Ultraman to would be Power Rangers, which I myself preferred. As of Sep 24, the Ultraman Tiga series was unavailable on most popular Chinese streaming services such as iQiyi and Youku.

If you are familiar with either Ultraman or Power Rangers, then you might, like myself be wondering, “Why has it been banned?” Well, according to news sources, “Ultraman Tiga involves violent plots such as armed beating, multi-person intimidation, arson, and explosions.”

At the risk of sounding like a realist, I just have to say that anything that actually happens in the real world is something that kids should learn about. That doesn’t mean you should introduce “Breaking Bad” to your 3-year-old, but it does mean that all of us need to face up to some hard truths – violence exists, bullies are very real, and death is a part of life.

The point of the stories we tell, be it in the form of cartoons or feature films, is to reflect life’s struggles and to provide some inspiration for us to believe that good will triumph over evil, as it happens in pretty much every kids’ story. Is there some fighting along the way? Why yes of course. Otherwise, it would just be another lecture about moral values. “[D]emonizing violent entertainment can do great harm to their emotional development,” reads the synopsis of Gerard Jones’ provocative parental guide – “Killing Monsters: Why Children Need Fantasy, Super-Heroes, And Make-Believe Violence”. You can see how I was inspired by this impactful title.

Jones elaborates, “violent video games, movies, music, and comics provide a safe fantasy world within which children learn to become familiar with and control the frightening emotions of anger, violence, and sexuality.” As for our fear that kids, sponges that they are, will be unable to differentiate between the real world and the screen world, Jones waives that concern with a steadfast belief that kids “clearly understand the difference between pretend and reality”.

Instead of worrying about the violent content of children’s cartoons, there are some other pressing impressions that kids might be receiving from the media they consume. Mom to 10-year-old twin boys and head of schools at The Children’s House Katleen Mentens is concerned about the nuanced prejudices inherent in so many kids’ shows, “I feel that the language used in so-called non-violent shows or movies is equally important and often goes unnoticed or receives little attention. Seemingly innocent remarks like “girls shouldn’t….” or “he’s smart but such a nerd”, (and the list goes on and on, often have a much deeper (but perhaps not as immediately noticeable) effect on how children see and understand the world.”

While I will concede that children are more likely to play rough especially after watching action-packed shows, they simply need a reminder to control their strength and movement. International school teacher Matt M says that a “talk before watching to warn them about rough-playing after TV time has worked” to help regulate behavior. Isn’t that what growing up is about after all – learning to adapt to different situations and knowing how to act properly? Kids watching these fantastic shows will sooner comprehend the times when they need to stand up for themselves, rather than be caught off-guard by the realities of life one day. 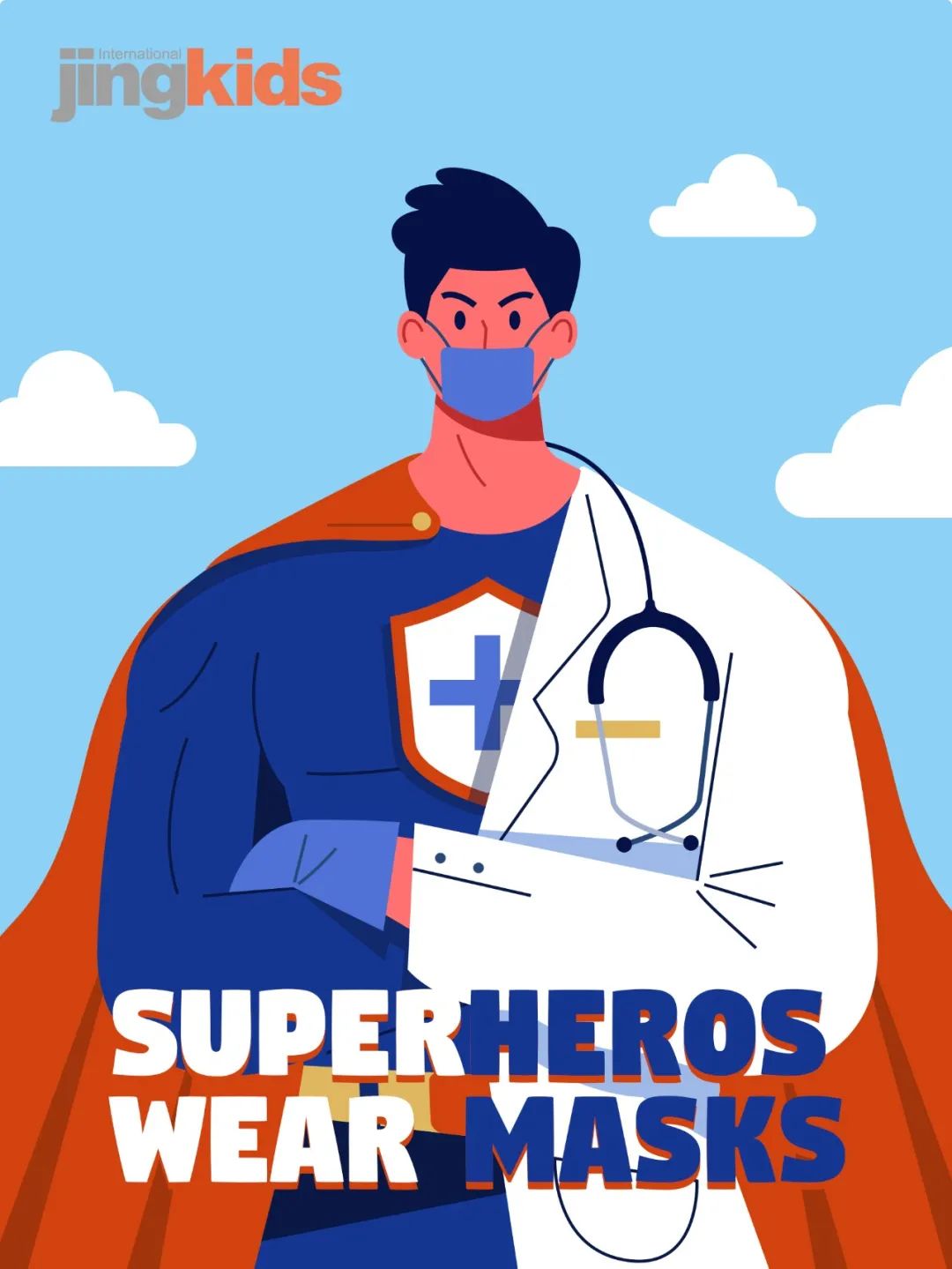 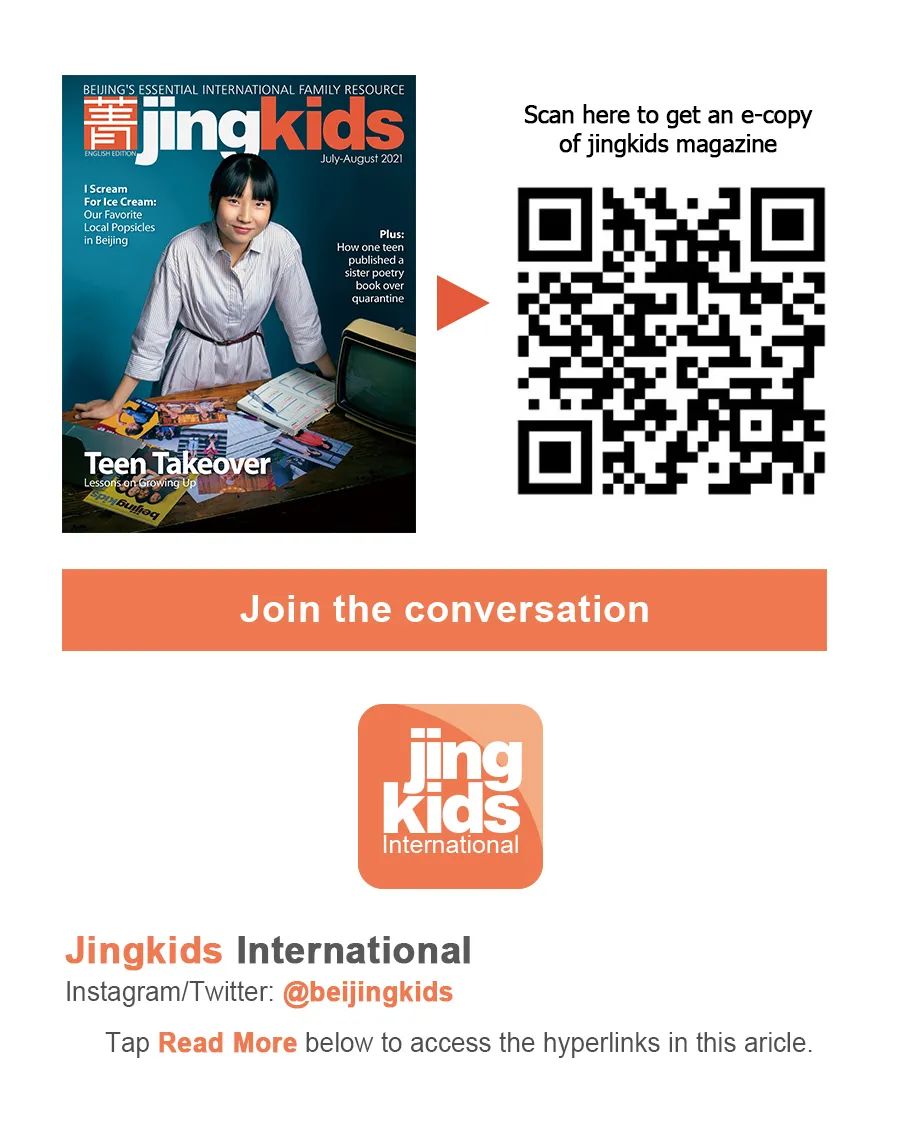