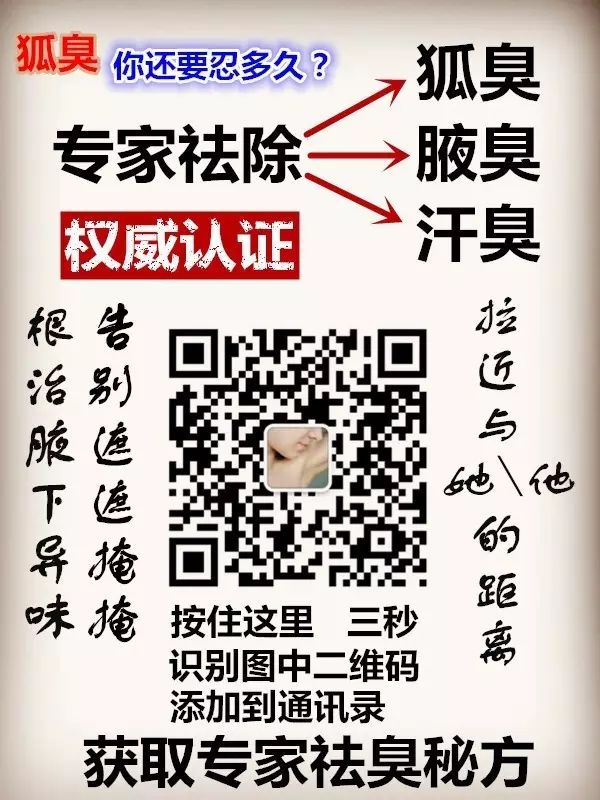 Su, it seems that he wants to express his mood in this way, so that jiang hao don't transfer the topic.

"Done." Mr. Jiang was straightforward, but didn't explain why.

Actually jiang also don't want to hide, but don't know how to explain it, always can't say with xuan doorways method make the hands and feet, say out, estimated points minutes will be sent to the abnormal human research center.

Fat man got the answer, can't help but sigh tone, but then his brow heavily wrinkled up again: "not ah, when so many people watching, and Zhou Ji that guy so far away from you, how do you play? This difficulty is too big, isn't it?"

He patted his chest, big bold tunnel: "tell you a secret, the elder brother will be fighting skill, and it is wulin, defeat the invincible hand, lesson just a defiant constantly chauffeured, also is not well-versed thing."

Fat natural not letter, stare big eyes, angrily tunnel: "you blow it, if you will be fighting skill, the pigs have grow wings to fly. As I said, you should be with some kind of smoke screen, well, must be like this."

"Hear some remote place, there will be a lot of magical gimmick, your ya should not secretly learn a hand?"

Jiang hao smiling without a word, with a mysterious smile on his face, let the fat man make a wild guess, and guess that he didn't think of the right answer.

After the class, the fat man still did not scratch, always pestering jiang hao, say to want him to declassify.

"The king is fat, you let me keep a little mysterious feeling good, all the secret all be known by you, I later how to pack." Jiang hao was helpless and looked at the fat man.

"Mystery? Your boy and not stick, god always need it to be this? Don't say even if, I look for a person to look at the camera, later will be able to find a flaw." The fat man was very angry with jiang hao for his keeping his mouth shut.

The two men had not yet come out of the building, and there was a loud noise in front of them, different from the quiet atmosphere of the past.

"Who's making a noise out of the house, it's a chow down." The fat man was in a bad mood and couldn't help but roll up his sleeves and go out to find zhou qi.

"No, if it's zhou qi's SAO bao, there must be no good in the outside of the teaching building. It is estimated that someone will get revenge on us." Fat people thought that the key of the problem, quickly back several steps, pull the arm of jiang, eyes with fear: "we could go out no advance preparation, certainly will be that guy crazy ou, men don't eat immediate loss, we quickly find a place to hide."

Jiang stared his one eye, didn't good the spirit tunnel: "how do you courage is too small, even Zhou Ji, you when the school is his home, even if he want to hit people, also want to wait out of the school gate again!"

"Don't be afraid. Just follow me and make sure no one dares to move you." Jiang hao is very domineering, of course, not in the ordinary, only in the presence of the closest friends, will reveal the true disposition, not a bit of scruple.

Fat boy blinked, could not help but burst of blush, gnashing to scold a way: "oh, I'm afraid of him a sweater, he dare not start work at school. If he dare disrespect for us, will go out, he just embarrassing things shake out, look after him and have no face in school."

The fat man held his head high and went to the front of jiang hao and said to him, "hot, you are tight.

Jiang hao had a black line on his forehead and felt his nose.

From the door of the classroom building and more than 20 meters, fat speed up suddenly, heroism dry cloud ran down shouted as he ran: "Zhou Ji, why did you..."

He ran to the door and stomped his foot, but when he saw the person in front of the teaching building, he was so foolish that he swallowed it in his throat.

"Cough, xu... The fat man was directly petrified, and the imaginary zhou qi had no shadow.

He had rammed down the building, to give himself courage, and to reinforce his own vigour.

Xu soft pretty and stood in the teaching building, no expression on her face, and I don't know her mood, when see the fat man suddenly rushed out, is really being he was startled.

After xu's death, he was followed by a large number of escorts, many of whom wanted to walk up to the conversation, but took a few steps, and then fell back in shame. Even if there is a bold man, he cannot say a few words, but he hides his face and escapes.

After xu soft see is a fat man, calm down soon, tone insipid of polar asked: "this classmate, the bullies bully you that day, he is here or not."

He had run a little fast, and he was still walking down the stairs, more than a dozen metres from the door.

Xu's face was expressionless, but after hearing the fat man's answer, his face turned cold as if it were an iceberg. He nodded, coldly, "HMM."

Behind a pile of escorts, see the simple and honest fatty boy incredibly when talking to their idea of a goddess, eyes all quick sparks gushed, jealousy, envy, some still in random input, towards chaos of the situation at that time.

Jiang shuffled down, and in fact, he heard the sound of xu bing on the next stair.

Jiang hao didn't know what to do with the beautiful girl.

"Miss xu, what a coincidence, we meet again." Jiang hao appeared at the door and greeted him with no salt.

Xu was staring at him, his eyes like a knife, and he left a cold, blank sentence: "is it empty in the evening?"

Not only was the fat man stupid, but even jiang hao was stunned. He couldn't understand what the woman was saying. What is called 'there is a time in the evening'? It is so ambiguous that it is easy to imagine.

The fat man, naturally, was thinking of a crooked man, and he could not help but cover his own little heart, looking at jiang hao's eyes, full of respect, and a kind of impulse that became his no-brainer.

The fat man put his ear to the ear and thought that jiang hao would say he was free, but this guy gave the opposite answer? In a moment, the fat man's eyes were full of helpless expression, looking at jiang hao, he thought to look at a piece of rotten wood, how to teach and not to learn.

"What?" Xu soft also very surprise, she worked so hard to wait here for a few minutes, I thought to drop a few words, after jiang will swished up and down with the past, but unexpectedly, this guy is the first sentence and then refused to her?

For her, this is unthinkable, let her almost faint head with anger: "my grandpa wants to see you, whether you're free, anyway I brought something to, go or not is your own thing!"

With that, xu jingrou turned directly, and went away angrily.

Small fat man wobbled, and continue to cover your mouth, not to be able to respond at this time are: "xu soft to see grandpa Aaron? What is this? Are they developing rapidly, so quickly to meet the parents?"

Jiang, was going to, six days a week to find a time to meet with the old xu, just thought that he has not yet started, xu he call his granddaughter came to invite him?

This gives jiang hao a kind of flattered feeling, but also very helpless, do not know what place to offend xu ice soft, how every time see she is not good face to see?

"Well, if your grandfather wants to see me, I'm sure I'll be free." "Jiang hao muttered, turning back to the fat man who was still in the air, and crowded the noisy crowd toward his dormitory.

Before people, most of the run to follow xu is soft, but also have a small run to come over to ask jiang and fat, want to ask, is what happened before.

Want to know, xu soft literature department of Peking University in Beijing, it's of great fame, and everyday is very low-key, never saw him talking to other boys?

Exception happened today, let her help escorts are very exciting, think jiang is able to strike up a conversation with their idea of a goddess, that there is a reason, as long as you clear the reason, so they also have a chance.

"This classmate, excuse me you and xu bing soft is what relation, why does she come to seek you?" Some had rolled the book into a tube and handed it over to jiang hao, like a reporter in an interview.

Fat man hates to be surrounded by people. Every time he encounters this situation, he feels like a panda in a zoo. That's one of the reasons why he likes to keep a low profile.

His black face, impatiently opened the blocked their way, severe drink a way: "is really carefree get nothing done? Hurriedly to master this get out of the way, look at you, what an object is, the animal is a mass, carefully put the director drew, write your complete grasp to go to review."

Hearing the review, the boys burst out.

The fat man guessed it, and the guy was just plain boring, and he was so enthusiastic about doing it.

Fat off all, but he hung up the obsequious smile, rub hands and meaningfully to jiang: "Aaron, you seem to have a lot of things didn't tell me, not from today, you can't secure day!"