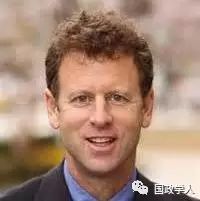 Senior Fellow in Foreign Policy at the Brookings Institution 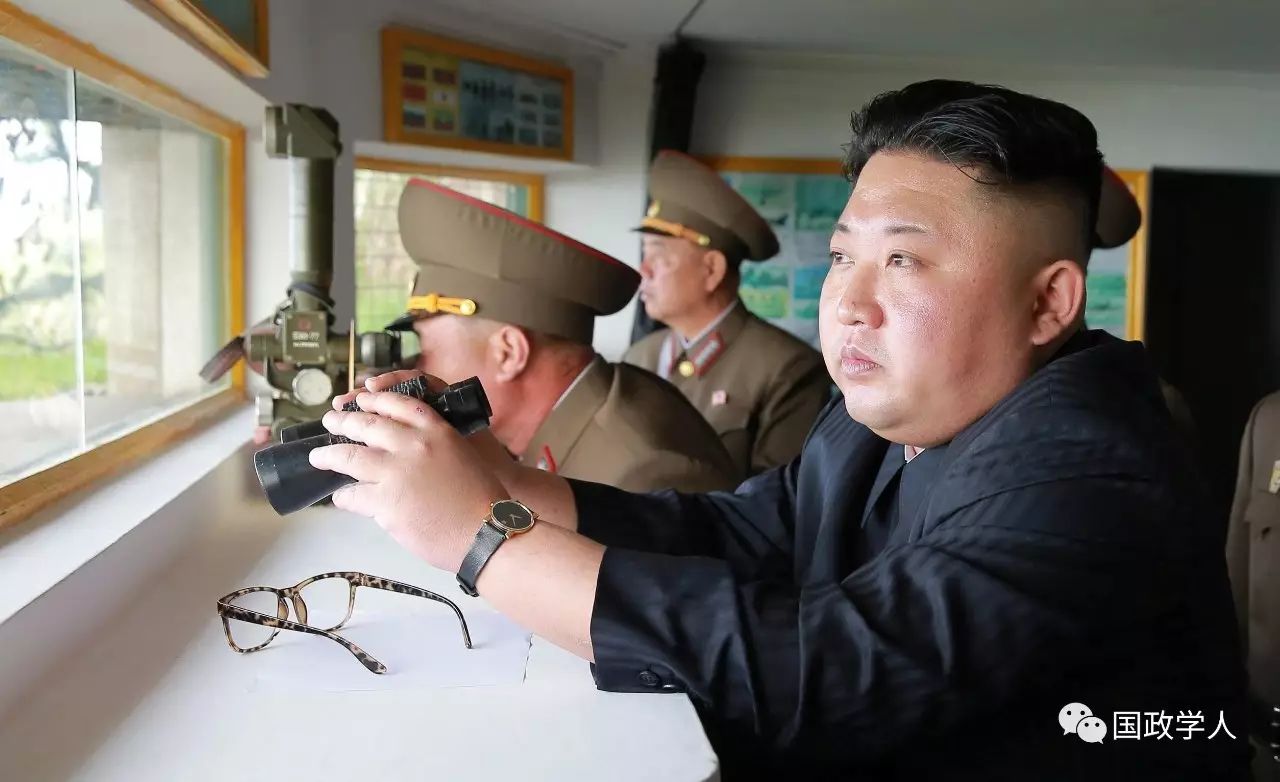 During a week when the world has again been reminded of the depravity of the North Korean regime, given its likely role in the death of Otto Warmbier, it is important nonetheless to evaluate any possible opportunity for capping and ultimately dismantling North Korea’s nuclear and long-range missile forces with an open mind. The stakes are too high not to do so. A North Korea that someday has 30, 50, or 100 nuclear bombs—and the ability to deliver them intercontinentally (and perhaps a greater desire to sell them intercontinentally, too)—is even more dangerous than the current situation, in which Pyongyang possesses perhaps 15 to 20 bombs and uncertain means of delivery.

It has been reported that at least one North Korean ambassador is suggesting openness to a freeze, temporary or permanent, on their production and testing of nuclear and long-range missile forces. This would be in exchange for a parallel freeze on large-scale, annual U.S. and South Korean military exercises on the peninsula—in particular, the large exercises that may involve 20,000 or more troops, known as Foal Eagle and Ulchi Focus. Moreover, going beyond what North Korea’s ambassador suggested, the freeze would have to extend to the production of nuclear capabilities as well—not simply to the testing of devices.

My initial instincts are that, if the freeze can be made reasonably verifiable (perhaps with China and Russia providing inspectors, along with Swiss or other neutral parties), this trade is well worth considering. It would have to extend to not just North Korea’s known plutonium production facilities but to uranium enrichment capabilities as well. We would have to have some basis for believing that any previously unknown and undeclared sites were being accessed by inspectors.

To be sure, the United States and South Korea should not weaken their military preparations for the defense of the Republic of Korea (ROK) under any foreseeable circumstances. Nor should they loosen most sanctions on North Korea appreciably in return for a freeze; any such true detente requires actual North Korean denuclearization, and some internal reforms as well. Nor should they simply trust Pyongyang to comply with any deal we might strike; verification is crucial.

But the military consequences of an end, temporary or even permanent, to the annual large-scale exercises that Combined Forces now conduct on the peninsula can probably be addressed and considerably mitigated.

Even without large-scale exercises, we can and should of course continue smaller unit-by-unit training without any scaling back of their frequency or intensity. We can and must continue to improve plans with Seoul for defense of South Korea at the level of headquarters and planning. We should continue to practice using command and control systems to simulate response to a North Korean attack, and thus to be ready for any large-scale effort that may someday be needed. We should rehearse the initial stages of deploying reinforcements from the United States and other locations to Korea. We could also bring some South Korean forces to the United States at times for larger-scale integrated exercises here. Engineers and logisticians can continue to practice, on a small scale, their various preparations for receiving reinforcements from the United States and weaving those into an ongoing military campaign. Further simulations and wargaming can be done, again with only modest actual movements of forces, to anticipate the effects of various kinds of North Korean attacks or sabotage on allied infrastructure and on cities like Seoul and Inchon.

All of these things can and should be done. My sense is that, if intensified in some cases, they can be adequate substitutes for the annual U.S.-ROK major exercises on South Korean soil that Pyongyang says it finds threatening. Also, if North Korea in any way cheats on the deal, the large-scale exercises should of course be promptly resumed.

To be sure, this issue requires greater scrutiny and debate. But my initial instincts, as a defense scholar, suggest that a trade of freezes—no more North Korean nuclear or long-range missile testing or production (including of any fissile material), no large U.S.-ROK exercises on the peninsula exceeding, say, 10,000 troops at a time—is a good one for American security.

This article was originally published on Brookings Institution’s blog: Order From Chaos. 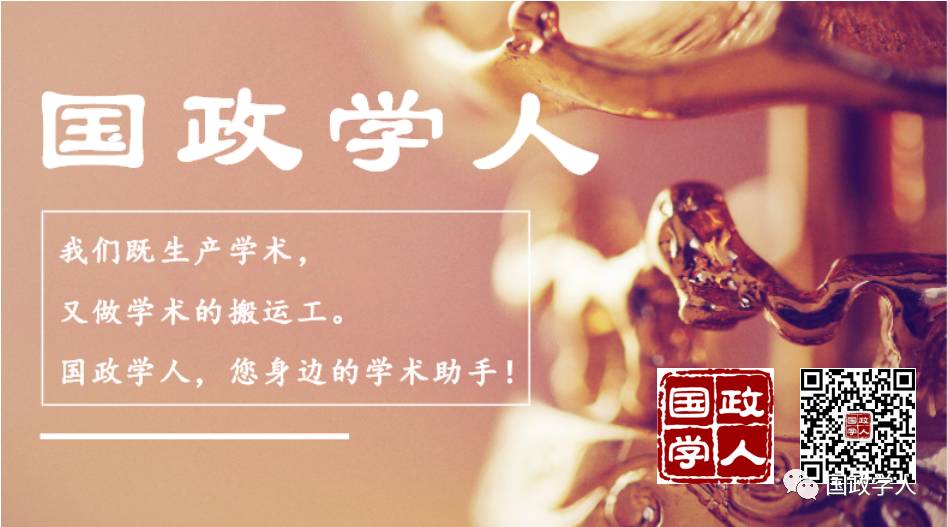