What surprised you most when you first came to China?

CET (Culture Exchange Trip) is a student self-organized service platform focusing on intercultural communication and aimed to create more opportunities for young people from all over the world to have more chances to communicate in more fantastic way like outdoor activities.

What surprised you most when you first came to China, as a foreigner? 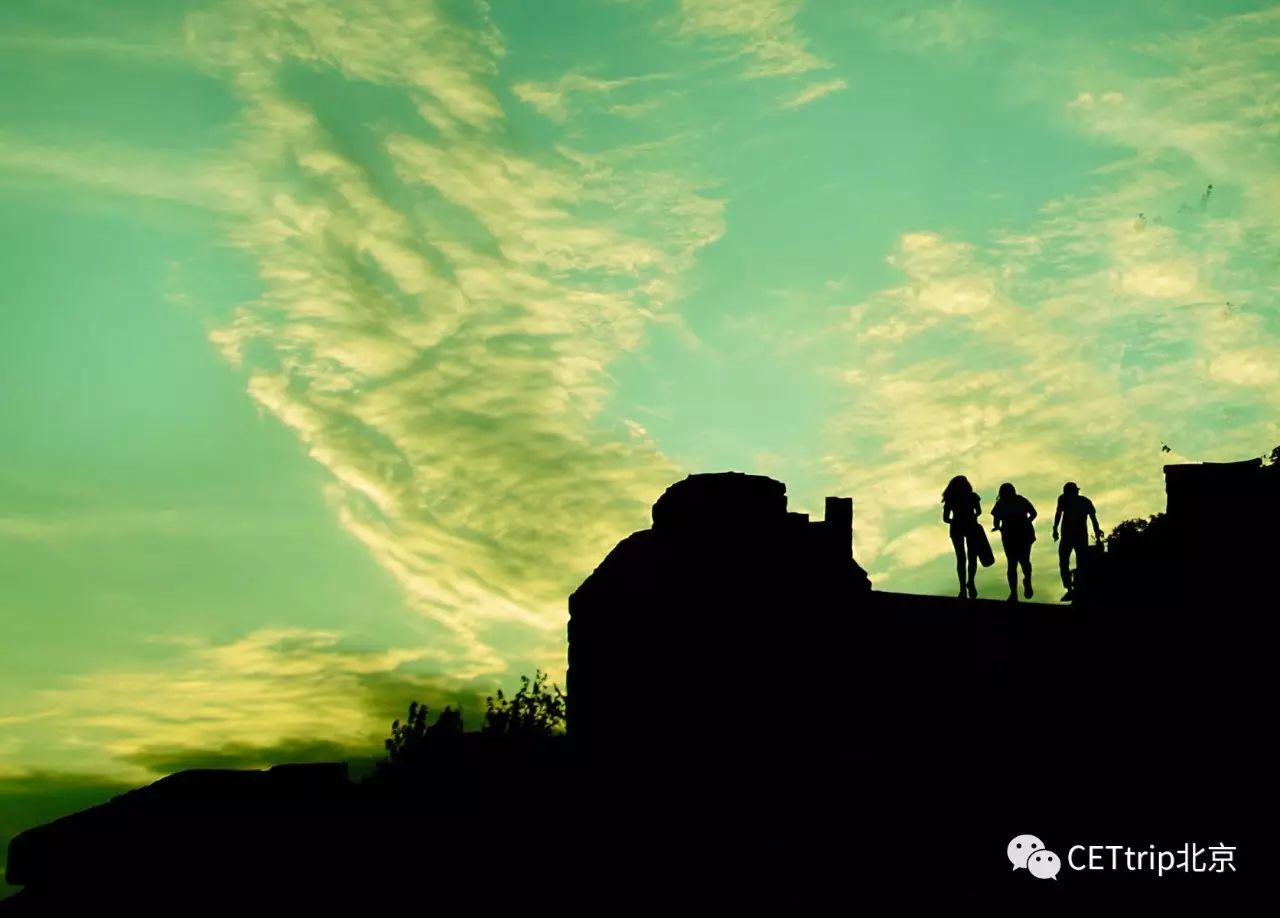 I first came four years ago. I returned on and off.

My opinions on China have become less one-dimensional over time. A lot of factors shape the belief, mannerisms, culture and behavior of people in China. The population, political system, cultural revolution all have a deep impact on everyday life here. 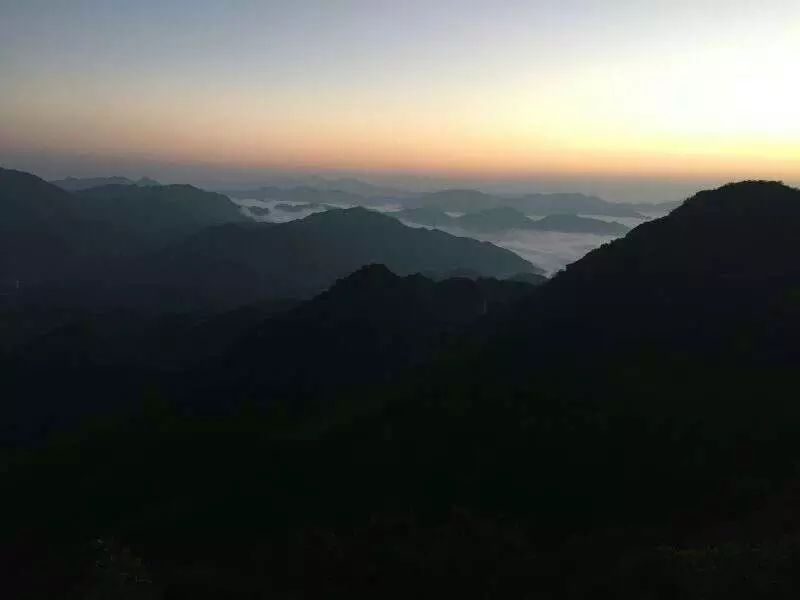 Trying to sum it up in a few lines would be oversimplifying and reductive. However, some first-time culture shocks are universal when you first arrive in China. 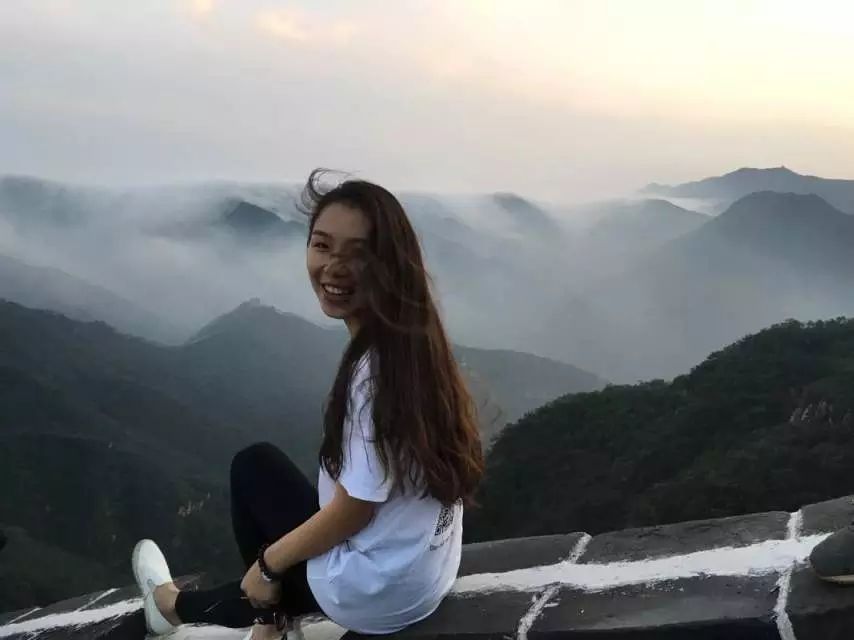 Some of the no brainers are: Chinese people don't care that they've just met you. They will say what they are thinking.

If they're wondering how much money you make, they will ask you.

If they're wondering why you aren't married, they will ask you. 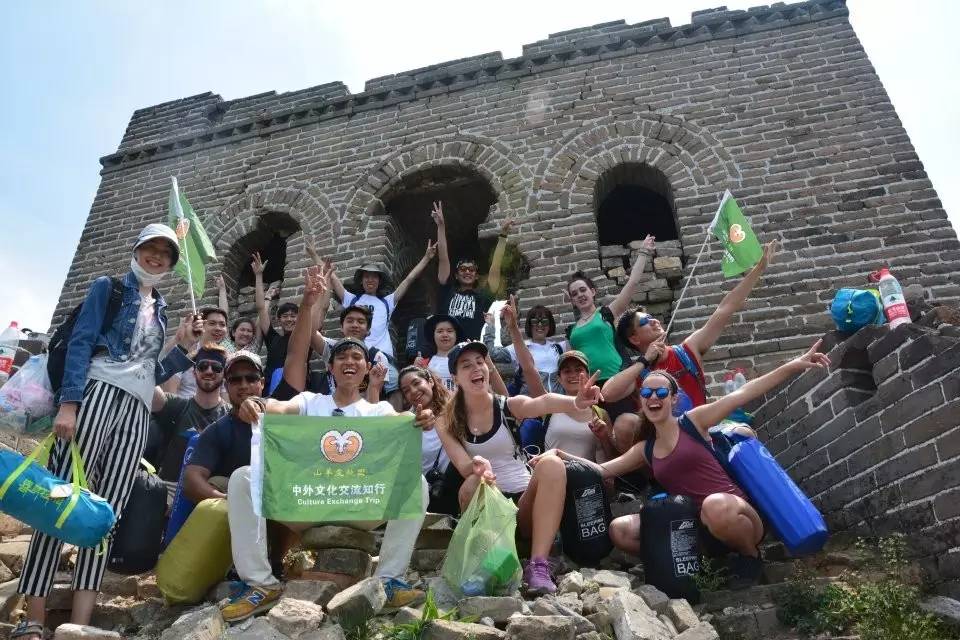 If they're wondering how rich you are, they will ask you what the area of your home is, in square-ft.

If they secretly think you've put on a few pounds since they last saw you, they will certainly tell you so. 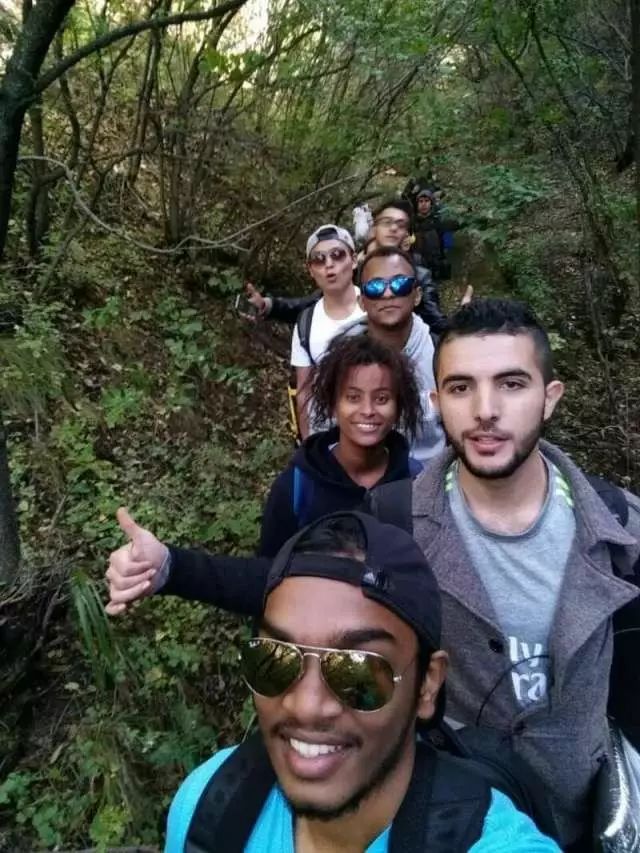 A lot of people don't like this. I think its refreshing. Like being overly politically-correct, too much in either direction can never be good. So this straightforwardness can go overboard and come across as shocking and intrusive, especially to westerners.

And to be entirely honest, sometimes it can be. But I don't mind it and, most of the time, I don't get annoyed. If I do get annoyed, my annoyance is embraced with even more enthusiasm and questions. 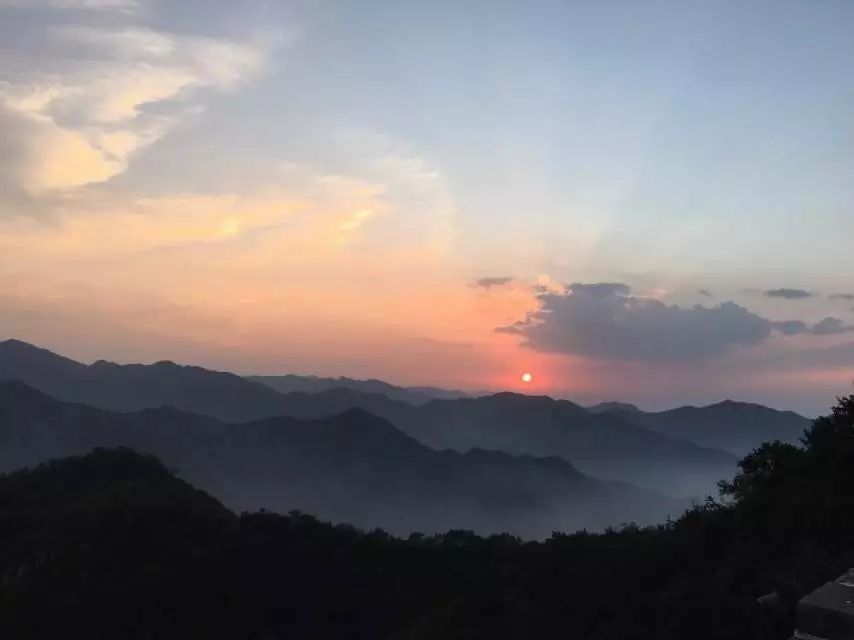 The concept of privacy is very different in China than in the west. Most information is public property: people are aware that the government has access to QQ, wechat and most forms of Chinese social media.

The government can also subject private businesses and even government officials to random investigations and often does. With a population as large as China's, even spatially speaking, your neighbor knows everything there here is to know about you. 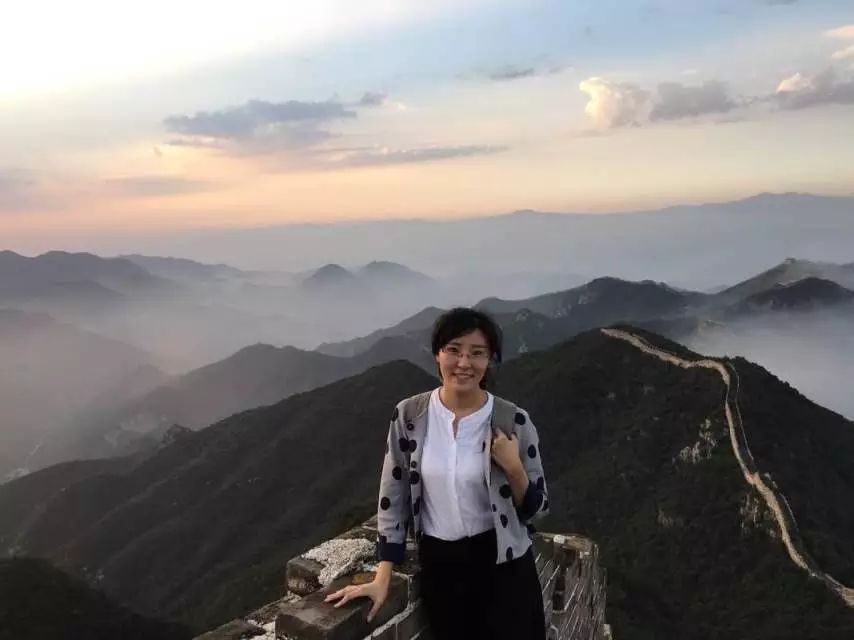 Most college dormitories have 8-12 girls or boys sharing a single bunk-bed style dorm room for 4 years and, by and large, a lot of information is just public for sake of convenience in institutions and communities.

Good or bad, growing up in such a context with this mindset, most people in China can't wrap their head around why you would be secretive about your dating life or salary, or what you mean by "personal space". 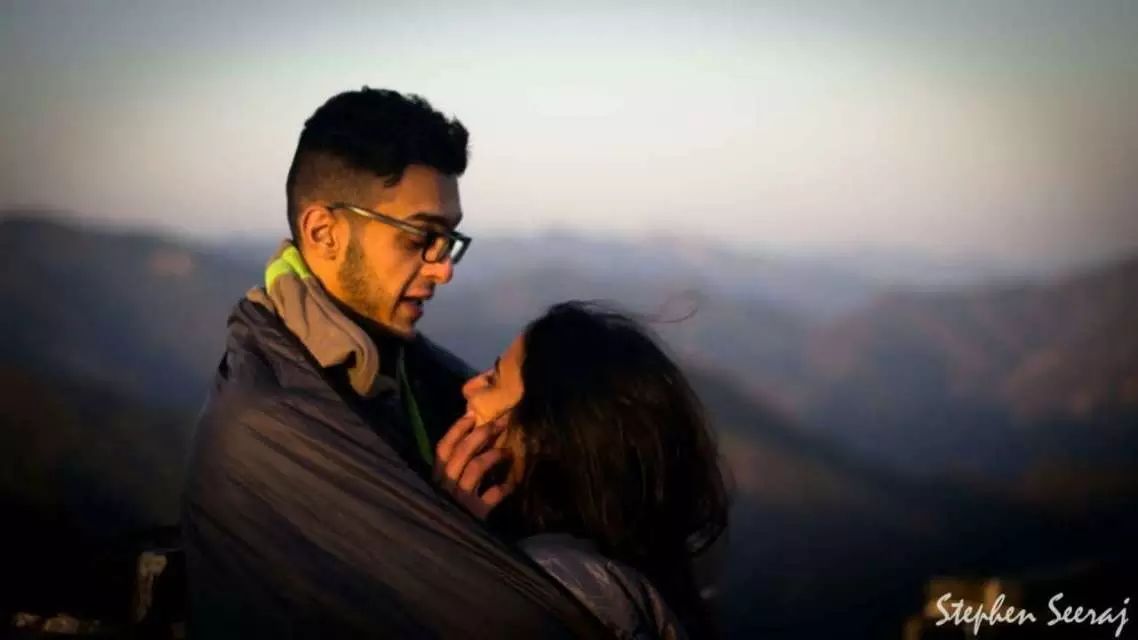 The kindnessPeople in China are truly some of the friendliest and most extraordinarily kind-hearted people you will meet. And I do not mean this the way everyone says so about every country.

They embrace you with open arms and no matter how little Chinese you speak, your attempts at even a "你好 (Hello) is met with an exclamatory "哎呀你的中文怎么好啊" (Oh my! Your Chinese is so good). 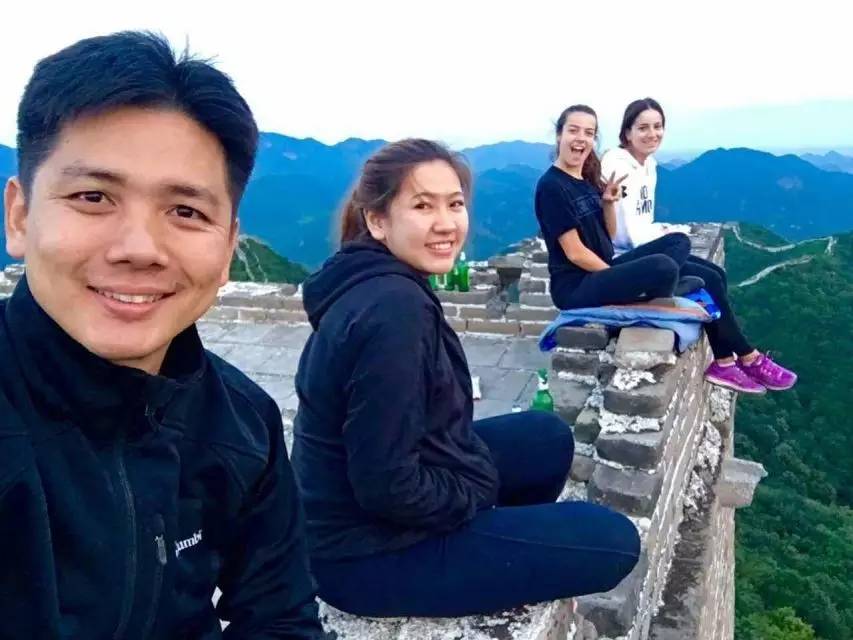 This is in stark contrast to the west where the most valiant attempts at French or English are often scoffed at. Chinese people will go out of their way to help you, translate for you, even gesture wildly at you and give you (sometimes unwarranted) advice.

A lot of the time, its because they genuinely appreciate your coming to their country and making an effort to learn. 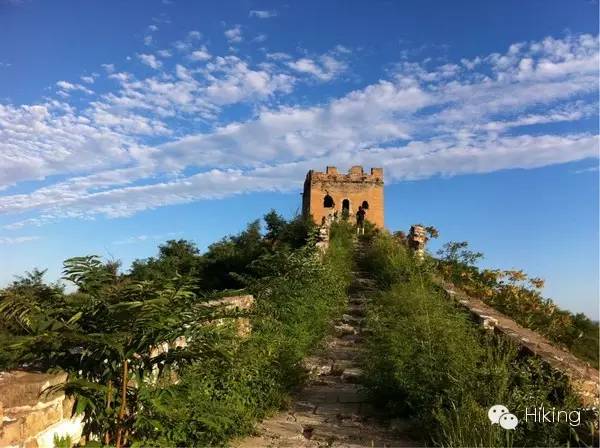 Maybe there's a little bit of postcolonial hangover here, but foreigners are looked up to in China, or at least, are an object of fascination.

In the aftermath of the Cultural Revolution, culture has now jumped to the other extreme: foreign guests are welcomed with great fanfare, and treated like royalty. Its part of Chinese culture to show and give as much as you can to guests: its a question of your own status too. 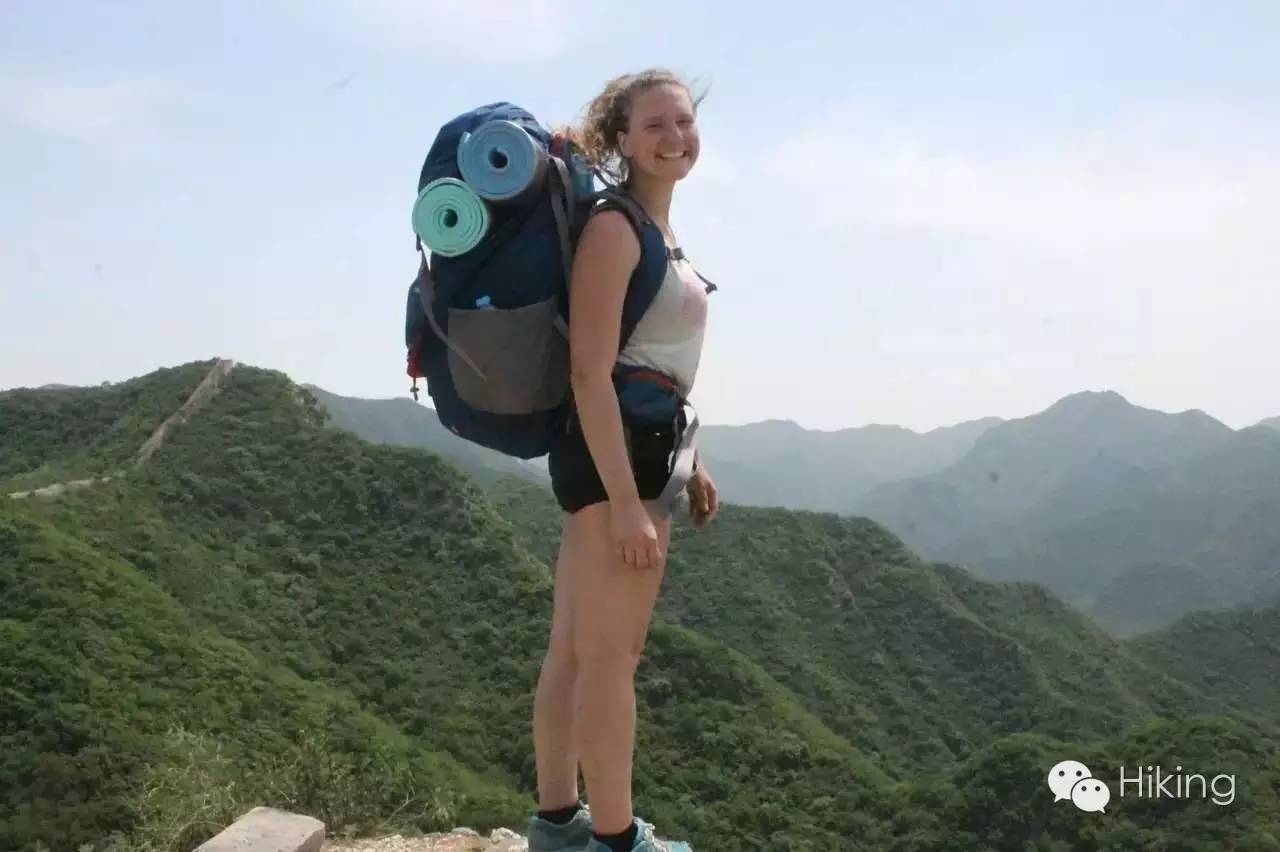 The evening dances in the moonlightThis was truly one of the most mesmerizing things to me, as a visitor. Women and men line up in parks, on street corners, in public spaces, at universities in the evenings, wherever they can find space, and dance in unison.

Old women, young men, couples, you name it. Beijing, Shanghai, Qingdao, every Chinese city I've been to, its the same. Perfectly in line, perfectly coordinated. 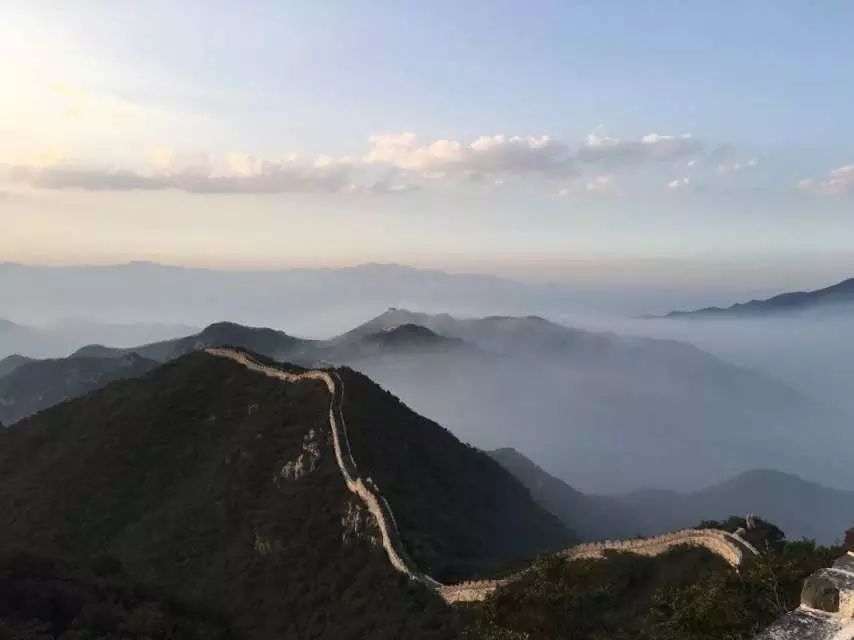 Chinese people are big on community activities, and very big on exercising and staying healthy. This is the cheapest, and most social way to do both. Its particularly common with elderly Chinese ladies, because I suppose the young people are all in the gyms.

Most of the time, its a slow, choreographed dance that everyone can follow and they've been doing the same routines a while so everyone is familiar with the steps. 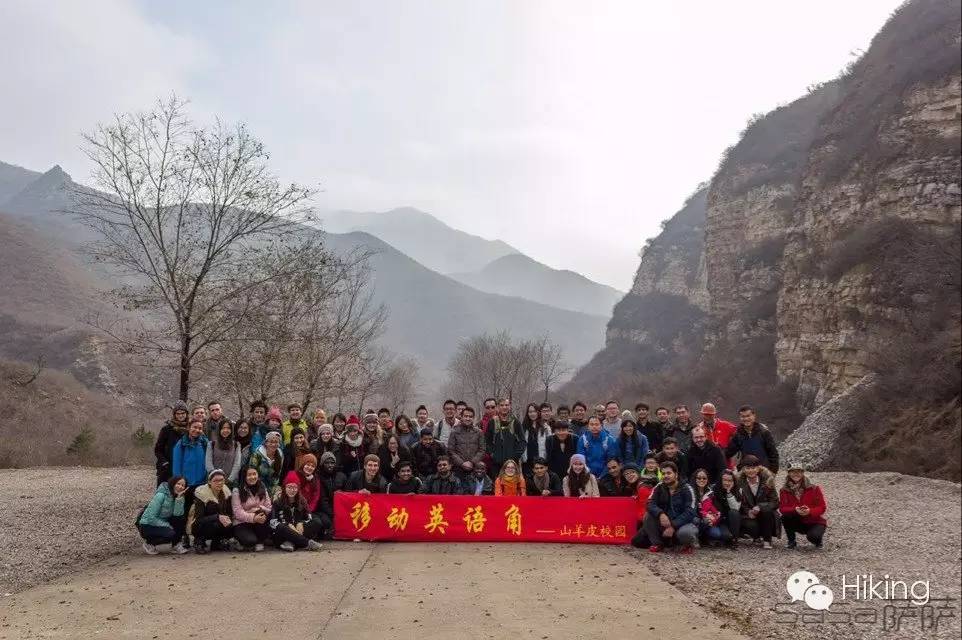 These jumped out at me since Day 1. But anybody that has lived in China will tell you that its a bundle of surprises every day. The good, the bad, the absurd, and the shit that just nobody would believe if you told them, so you don't bother.

What do you think is the most surprising thing in China?

CET Talk: the Belt and the Road