What are the most Chinese things ever

CET (Culture Exchange Trip) is a student self-organized service platform focusing on intercultural communication and aimed to create more opportunities for young people from all over the world to have more chances to communicate in more fantastic way like outdoor activities.

What are the most Chinese things ever 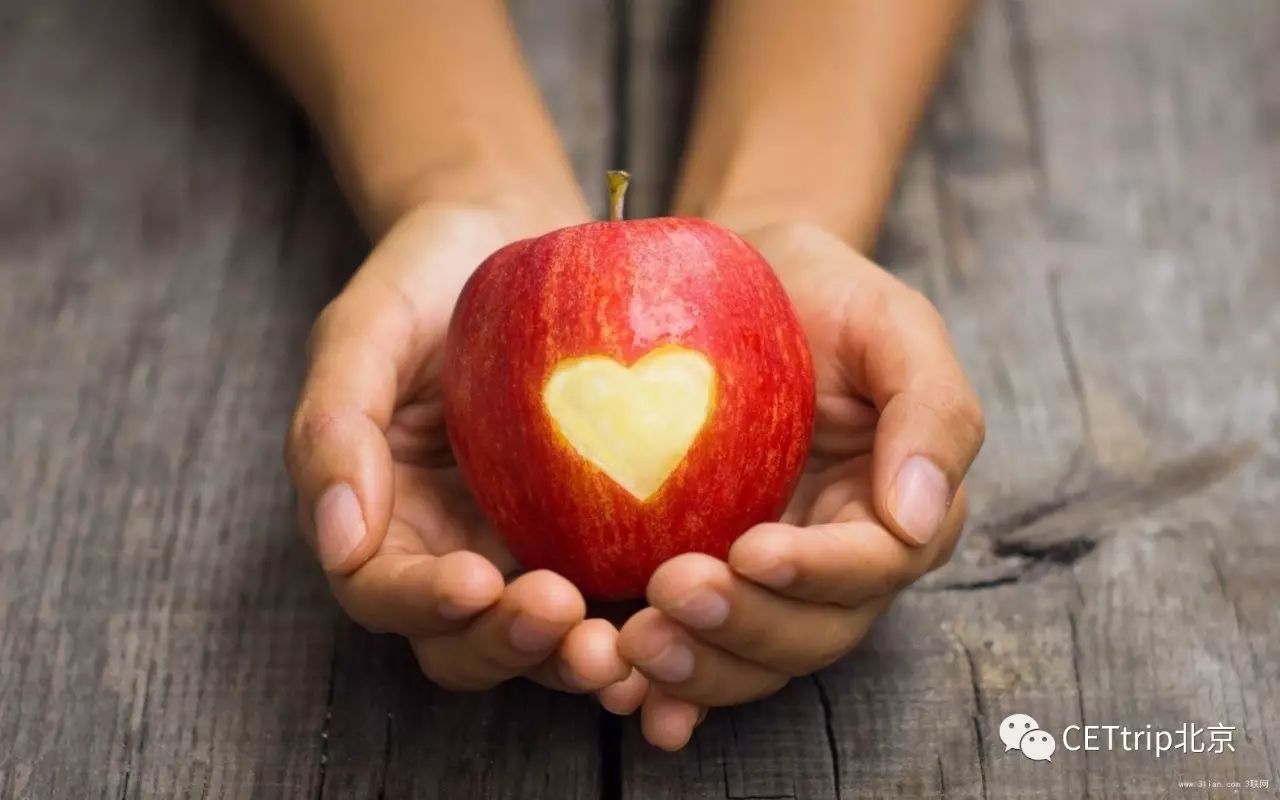 This object, folks, is made of 100% pure, unadulterated Chinese-ness. Let me explain.

I have a rather personal story to tell about this. 6 years ago, my wife (then girlfriend) suddenly got very pissed off at me on Christmas Eve.

Now, in my defense, What Pissed Off Your Girlfriend™ is the biggest mystery of mankind; but she usually doesn’t act like I couldn’t possibly not have known the reason. I swear I haven’t felt more clueless and stupid in my entire life…

After repeated collisions of my forehead against various hard surfaces in my home, she finally - thank God - lashed out at me for me not caring about her (as usual) and forgetting to gift her the Christmas Apple.

Ah, I thought, no wonder she thought I must have known the reason; she knows I’m fluent in English and knows a lot about Western stuff. But wait - Christmas what? 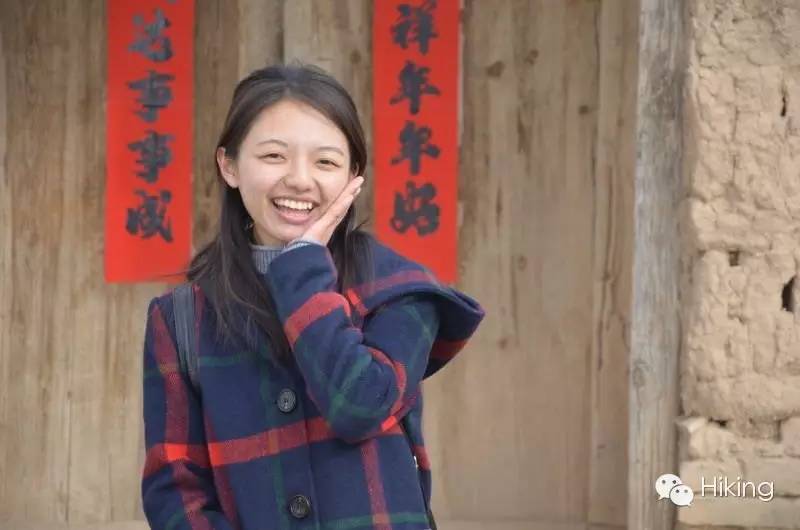 Now I was so confused I almost felt like seeing double.

I mean, I’ve been reading the Bible and other Christian texts since the age of 5, and know more about Christianity than any other religion; but never ever in my life did I ever hear about such a thing as the Christmas Apple.

Yet she was clearly convinced of its existence because all her friends knew about it. Completely, totally, thoroughly and utterly puzzled, I turned to Google. 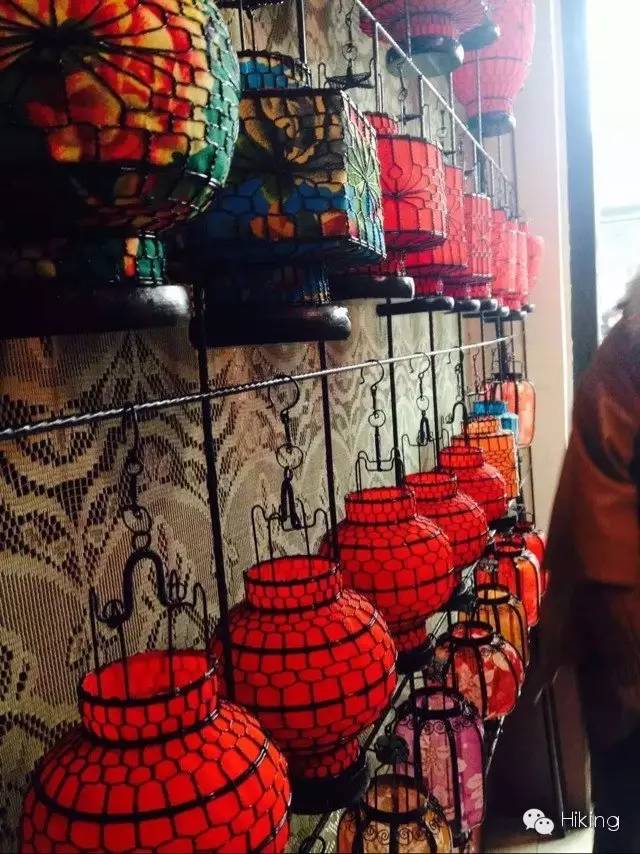 Surprise surprise, it turned out to be an entirely Chinese invention.

You see, Christmas Eve is translated as 平安夜 (pinganye, “Serene Night”, literally “Night of Peace and Safety”, from the name of the Christmas carole “Silent Night”); someone apparently thought that, since the Chinese word for apple is pingguo, with a same-sounding leading character as 平安, it would be a good idea to associate apples with Christmas!

It took me an entire week to convince her that this really wasn’t a Christian tradition and I really didn’t know anything about it. 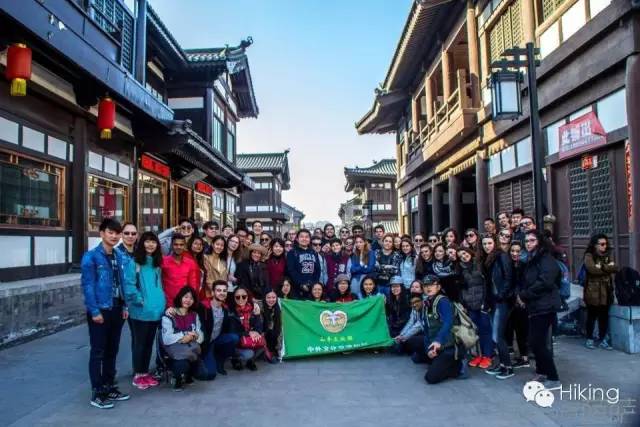 Last time I checked, our country is still literally the only place on this planet in which these Christmas Apples played a part in Christmas Eve celebrations. Talk about Chinese-ness, eh?

Now the most likely origin of this practice was a marketing ploy - much like Valentine’s Day celebrations in Japan. Still, this little weird fruit, in both literal and figurative sense of the word, represents two important aspects of Chinese culture besides business wisdom

What are the most Chinese things ever?

CET Talk: the Belt and the Road