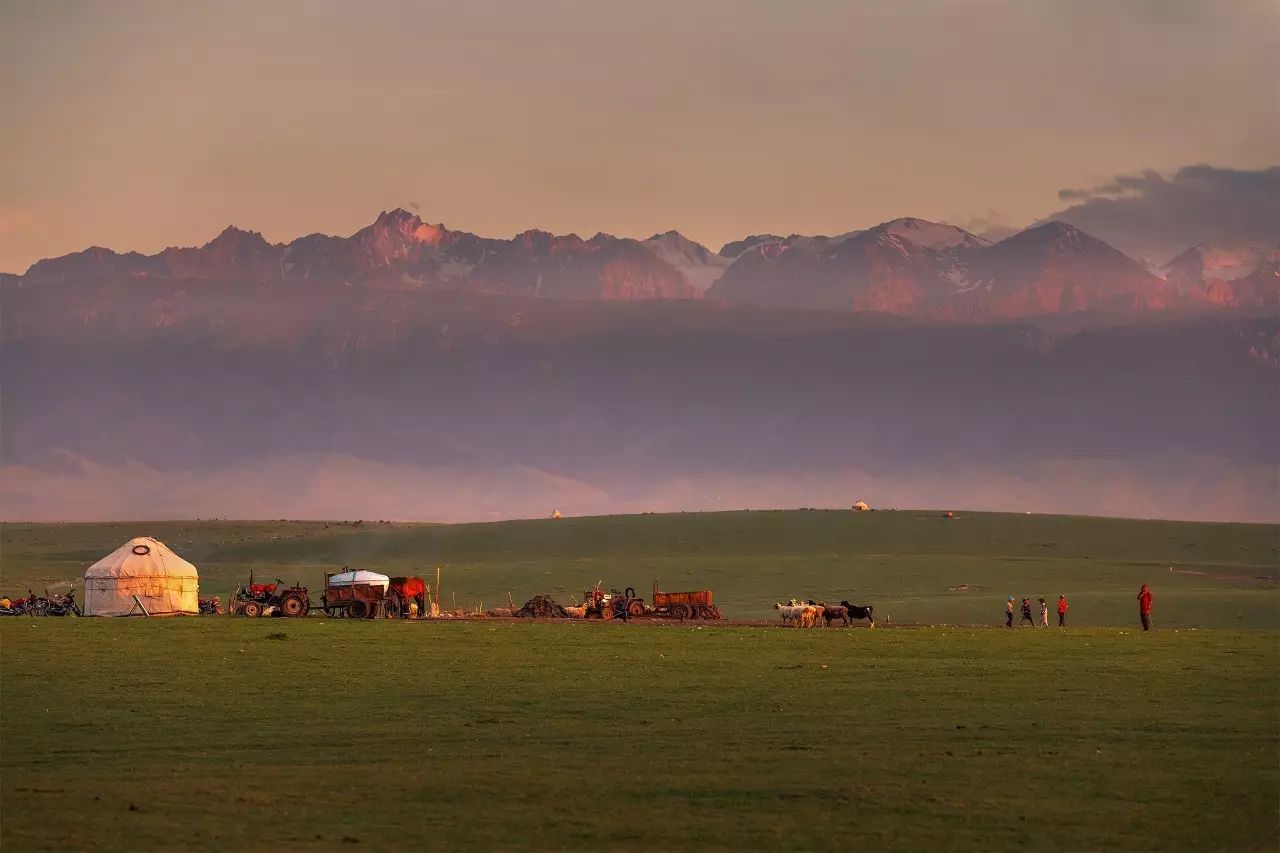 I have been called Lao Wai the first time I traveled to China in 2005.

I was visiting a small village a few hours from Beijing, and I was the only tourist in sight in hours.

A skinny girl who might have been 8 years old, with long black hair, came towards me staring with a deep curiosity, as if she tried to understand something.

As she got closer her frown had turned into a smile, as if she had finally grasped a hidden secret, and she said to me: “Lao Wai! Hello!”

That is actually one of the nicest memories I still have of my first trip to China. 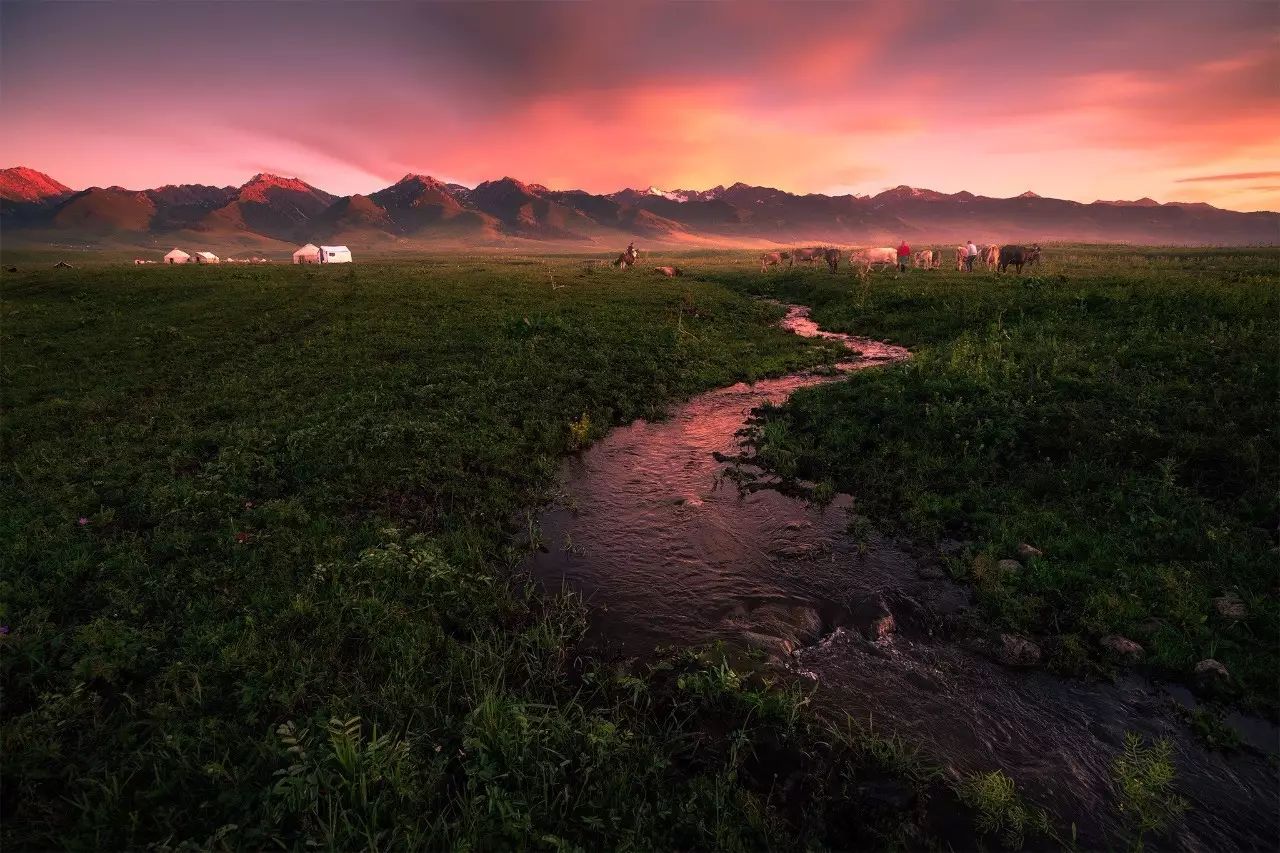 For me, it depends on who is saying it, what else they say, and how they act toward me and others as to whether I take offense or not.

Some older people just aren't used to using any other term and genuinely don't mean anything by it, so I don't take offense if they are otherwise being nice and polite.

Most other people who use it, young or old, know it's considered an offensive term and use it in an offensive, often condescending, way—I do take offense at that.

If you know that it's a term that can be used offensively, it's better to try not to use it. I don't even like the term 外国人 very much, because it's rapidly becoming overused and abused. The word “foreigner,” in any language, is useful at times, but can be abused and used in a rude way.

I don't like it when idiotic American bigots complain about “all those foreigners.” They're abusing the term, making it into a euphemism for “people not like me, who aren't as good as me and don't deserve to be here like I do or get the same rights as me—and if they are here, I'm going to resent them for it.”

It's the same when people in China abuse the terms 老外 and 外国人. Stereotyping runs rampant, condescension and nationalism are nourished. It's tacit, but it happens.

By Michael C. Hilliard, Made in America

Currently living and working in China 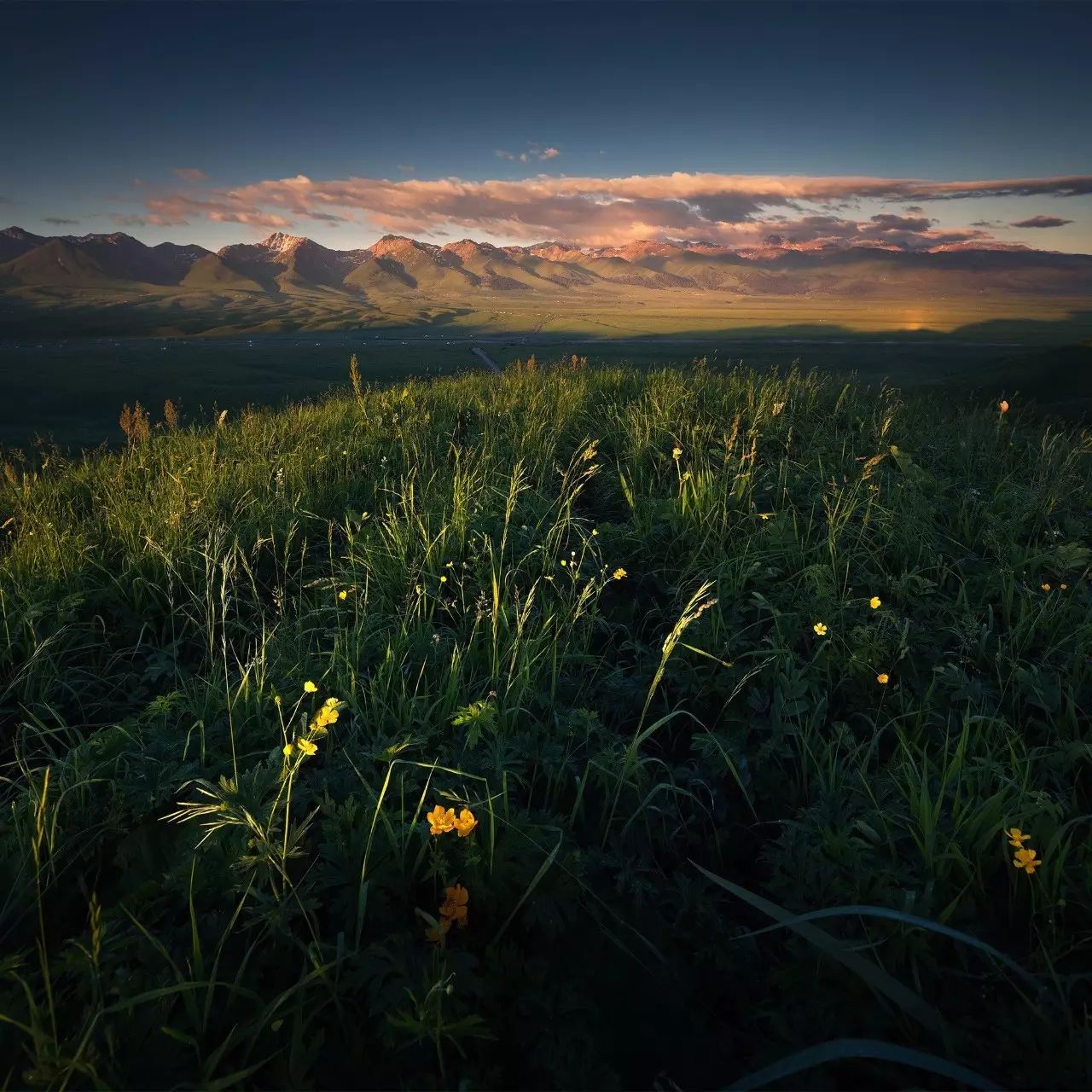 Chinese people come to the United States and say they don’t like to be called “Chink” despite that it’s technically a neutral term.

Internationally, most people understand as a matter of etiquette that you shouldn’t apply a racial label to people that they don’t want applied to themselves.

Educated Chinese people have started using the word laomei etc. to refer to people by their country of origin, which most people seem to prefer.

Less educated Chinese people still use Laowai, but they are starting to catch up with the highly educated. 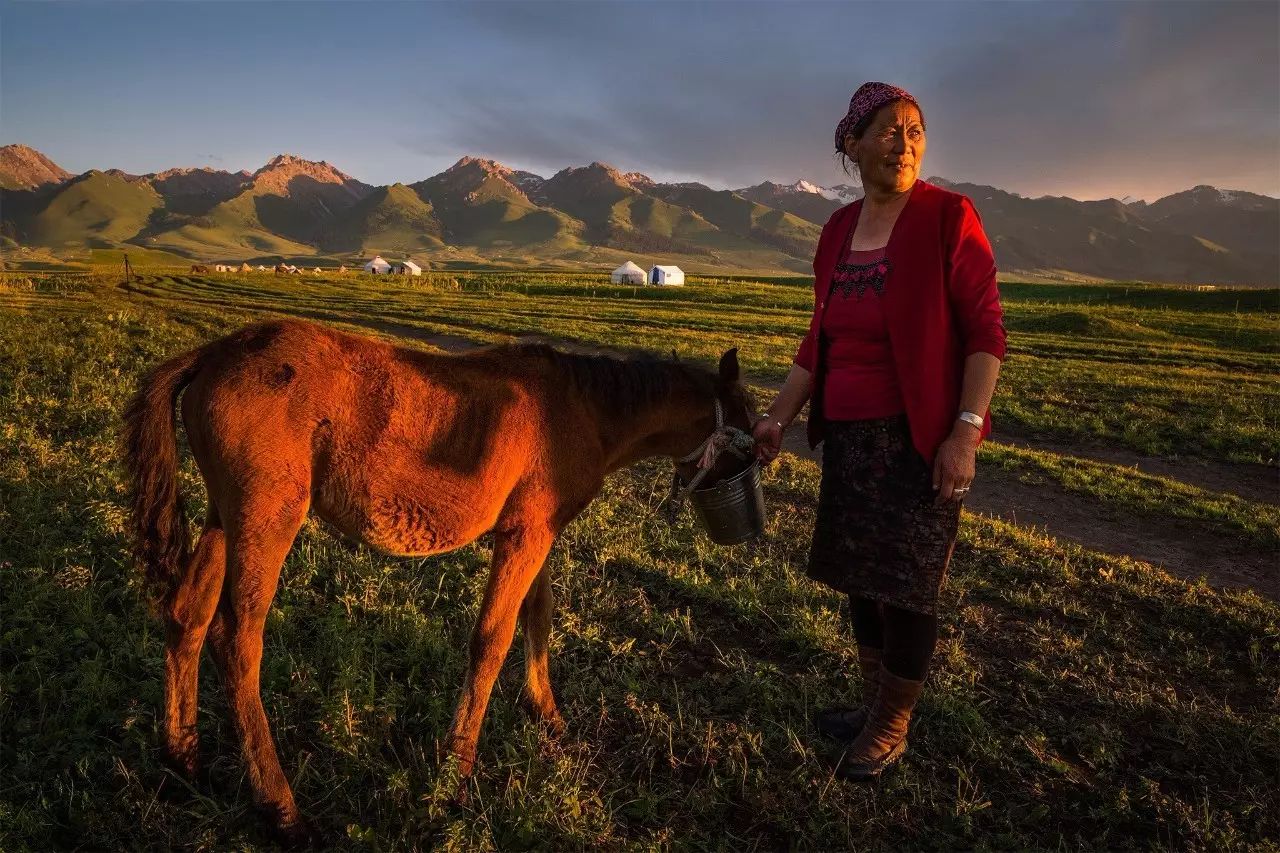 Having a generic colloquial term for non-Asian foreigners is racist. I know you don't mean it in a racist way, but your intentions don't enter into it.

It's basically a strike in my mind against that person. I will still interact with you, and I don't mind if friends use laowai, but generally it indicates this person has a preconceived notion about foreigners and sees us as an indistinguishable, monolithic, mass.

I've been proven wrong about this indication a couple of times, but it generally holds. 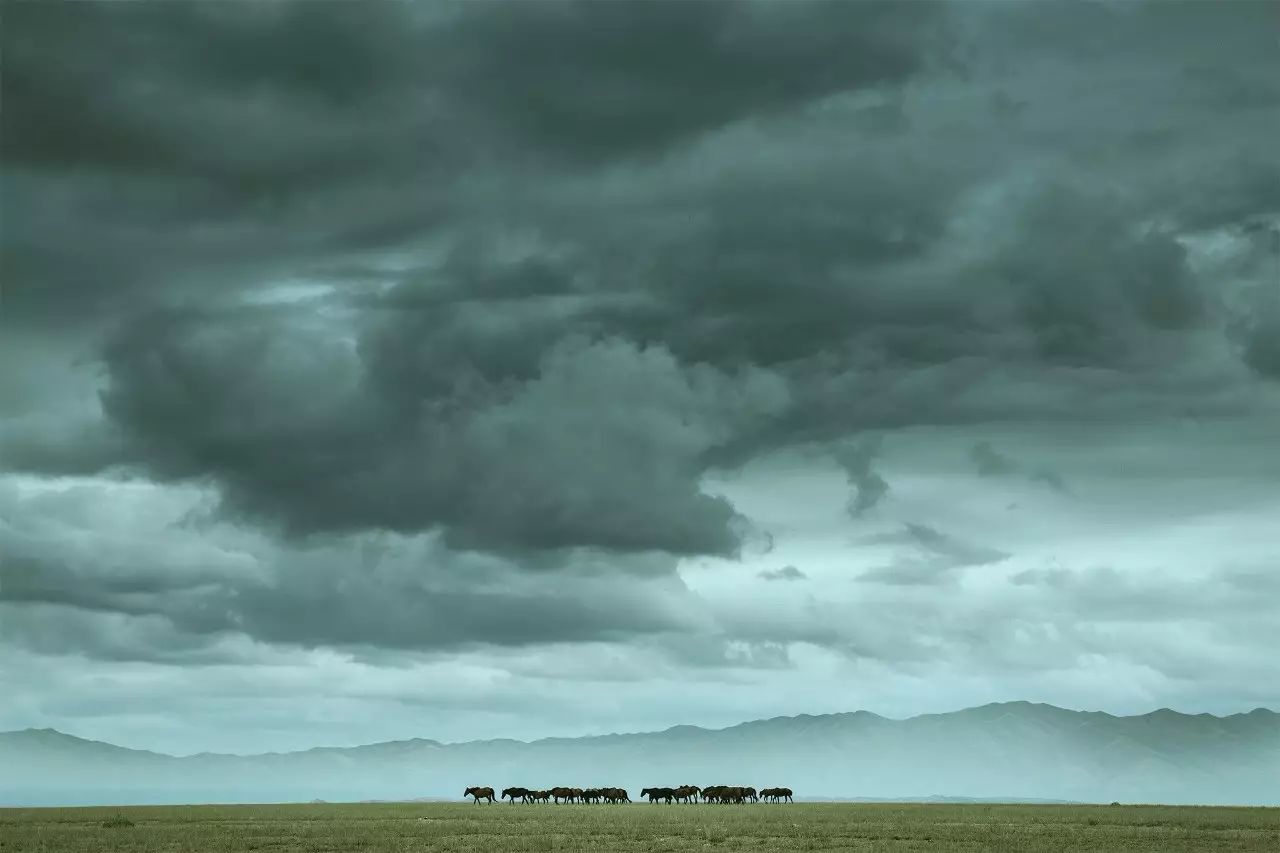 The comedian Byron Bowers went to Nigeria and was greeted by the locals in similar terms.

In spite of being black himself, he was told not to call himself “African American”. They said he cannot be African because being from the US, he was a “white men's wolf”.

Note how he was outcasted not for his race but for the culture he represented in the eyes of the natives.

“That foreigner” is not a race because “everyone else” is many races.

While yes that it is a stinging terminology if you hear it, this is just how someone feels when they are first exposed to a foreigner (foreign by culture; not race) trying to fit in.

If you are ever in the UK and bump into a “townie”, you'd know how it feels - even if you're white like them.

Sorry for the rhapsody on race when the question didn't asked for it, but reading some of the answers before mine, I thought I'd clarify. 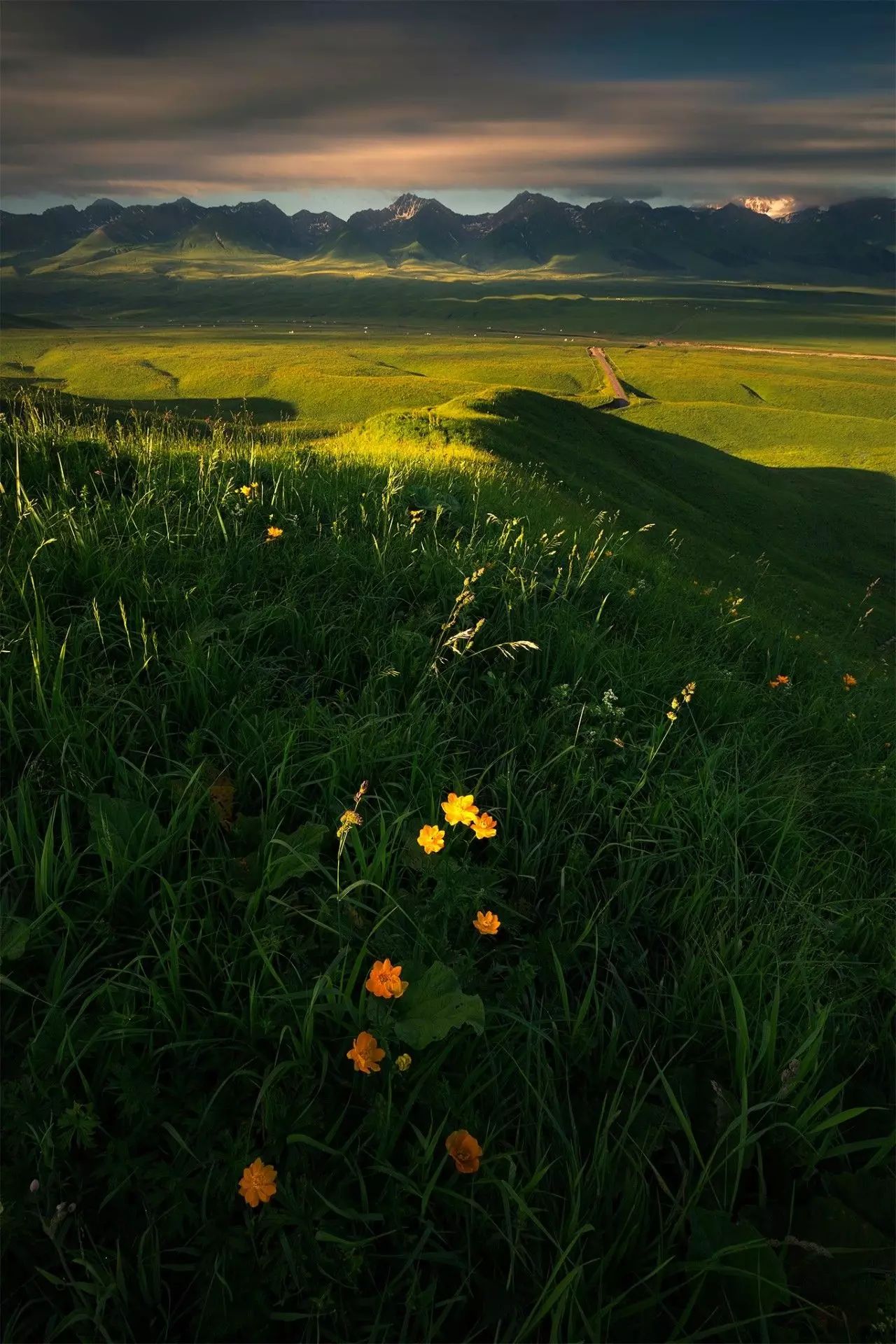 Although getting stares on the subway got some getting used to. Sure I am a foreigner here and that is that.

What made me chuckle for the longest time was whenever I was refered to as an alien in the United States...

By Prashanth Hirematada, Author of LAMP

I smile and may reply 对特别大鼻子的老外 if I'm in a good mood. The term is used in innocent ways mostly by people who have not that much experience interacting with foreigners.

Old aunties, shopkeepers ... we apply it to ourselves regularly to easy the tension: 对不起我是一个笨的老外， 你可以帮我读表格。

Obviously it depends on tone and situation. Everything can be made so sound derogative. e.g. being belittled as laowai in a work context would not be comfortable. 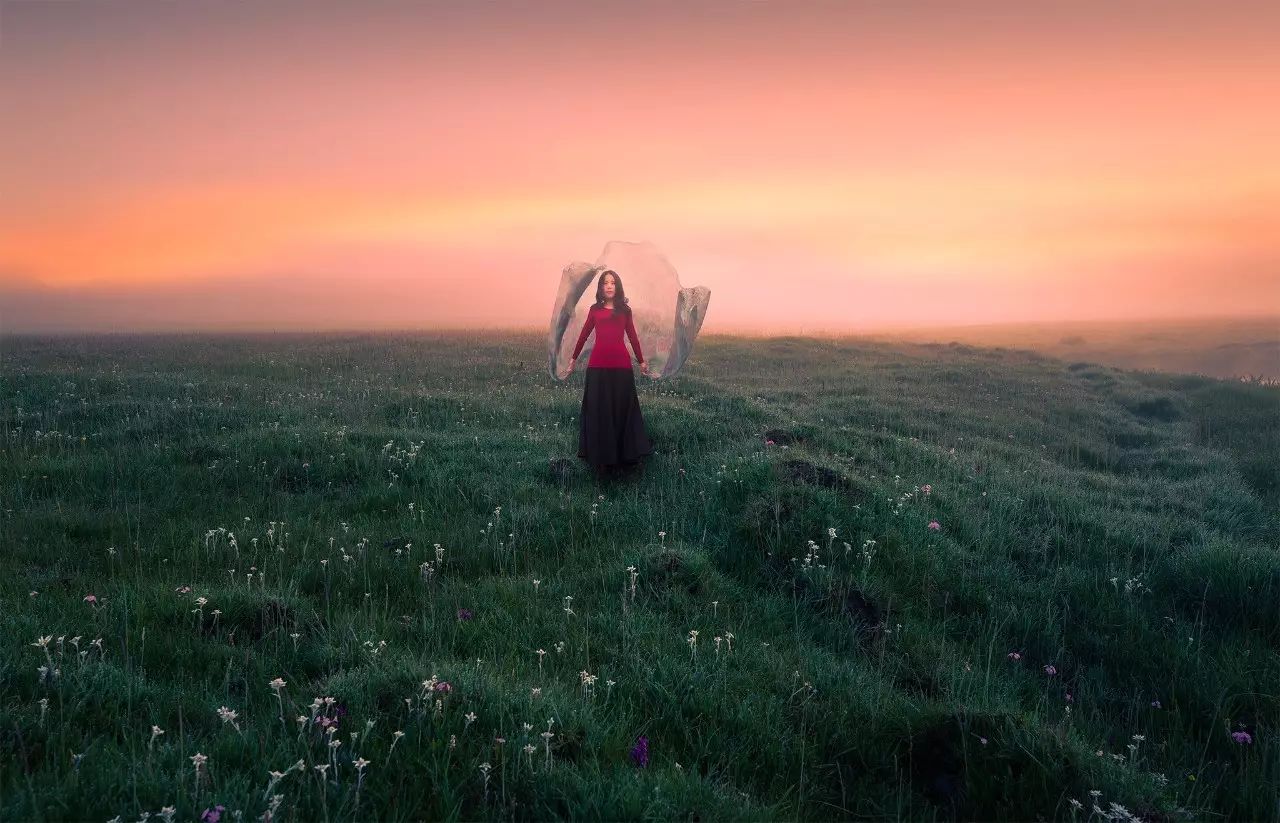