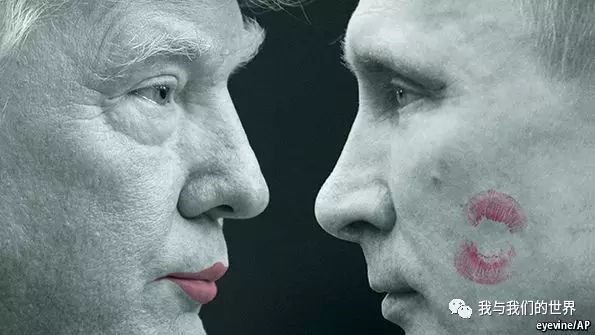 It is a terrible idea

GEORGE W. BUSH looked into Vladimir Putin’s eyes and thought he saw his soul. He was wrong. Barack Obama attempted to “reset” relations with Russia, but by the end of his term in office Russia had annexed Crimea, stirred up conflict elsewhere in Ukraine and filled the power vacuum that Mr Obama had left in Syria. Donald Trump appears to want to go much further and forge an entirely new strategic alignment with Russia. Can he succeed, or will he be the third American president in a row to be outfoxed by Mr Putin?

The details of Mr Trump’s realignment are still vague and changeable. That is partly because of disagreements in his inner circle. Even as his ambassador to the UN offered “clear and strong condemnation” of “Russia’s aggressive actions” in Ukraine, the president’s bromance with Mr Putin was still smouldering. When an interviewer on Fox News put it to Mr Trump this week that Mr Putin is “a killer”, he retorted: “There are a lot of killers. What, you think our country’s so innocent?”

For an American president to suggest that his own country is as murderous as Russia is unprecedented, wrong and a gift to Moscow’s propagandists. And for Mr Trump to think that Mr Putin has much to offer America is a miscalculation not just of Russian power and interests, but also of the value of what America might have to give up in return.

The art of the deal meets the tsar of the steal

Going by the chatter around Mr Trump, the script for Russia looks something like this: America would team up with Mr Putin to destroy “radical Islamic terror”—and in particular, Islamic State (IS). At the same time Russia might agree to abandon its collaboration with Iran, an old enemy for America in the Middle East and a threat to its allies, including Bahrain and Saudi Arabia. In Europe Russia would stop fomenting conflict in Ukraine, agree not to harass NATO members on its doorstep and, possibly, enter nuclear-arms-control talks. In the longer term, closer ties with Russia could also help curb Chinese expansion. Stephen Bannon, Mr Trump’s most alarming adviser, said last year that he had “no doubt” that “we’re going to war in the South China Sea in five to ten years.” If so, America will need allies, and Russia is a nuclear power with a 4,200km (2,600-mile) border with China. What’s not to like?

Pretty much everything. Russian hacking may have helped Mr Trump at the polls, but that does not mean he can trust Mr Putin. The Kremlin’s interests and America’s are worlds apart.

In Syria, for example, Mr Putin makes a big noise about fighting IS terrorists, but he has made no real effort to do so. His price for working with America could be to secure a permanent Russian military presence in the Middle East by propping up Bashar al-Assad, whose regime was revealed this week to have hanged thousands of Syrians after two- or three-minute trials. None of this is good for Syria, regional stability or America. Even if Mr Putin and Mr Trump shared a common goal (they don’t) and Americans did not mind becoming complicit in Russian atrocities (they should), American and Russian forces cannot easily fight side by side. Their systems do not work together. To make them do so would require sharing military secrets that the Pentagon spends a fortune protecting. Besides, Russian aircraft do not add much to the coalition air power already attacking IS. Ground troops would, but Mr Putin is highly unlikely to deploy them.

Likewise, Russia is not about to confront Iran. The country’s troops are a complement to Russian air power. Iran is a promising market for Russian exports. And, most of all, the two countries are neighbours who show every sign of working together to manage the Middle East, not of wanting to fight over it.

The notion that Russia would be a good ally against China is even less realistic. Russia is far weaker than China, with a declining economy and population and a smaller army. Mr Putin has neither the power nor the inclination to pick a quarrel with Beijing. On the contrary, he values trade with China, fears its military might and has much in common with its leaders, at least in his tendency to bully his neighbours and reject Western lecturing about democracy and human rights. Even if it were wise for America to escalate confrontation with China—which it is not—Mr Putin would be no help at all.

The gravest risk of Mr Trump miscalculating, however, is in Europe. Here Mr Putin’s wishlist falls into three classes: things he should not get until he behaves better, such as the lifting of Western sanctions; things he should not get in any circumstances, such as the recognition of his seizure of Ukrainian territory; and things that would undermine the rules-based global order, such as American connivance in weakening NATO.

Mr Putin would love it if Mr Trump gave him a freer hand in Russia’s “near abroad”, for example by scrapping America’s anti-missile defences in Europe and halting NATO enlargement with the membership of Montenegro, which is due this year. Mr Trump appears not to realise what gigantic concessions these would be. He gives mixed signals about the value of NATO, calling it “obsolete” last month but vowing to support it this week. Some of his advisers seem not to care if the EU falls apart; like Mr Putin, they embrace leaders such as Marine Le Pen who would like nothing more. Mr Bannon, while admitting that Russia is a kleptocracy, sees Mr Putin as part of a global revolt by nationalists and traditionalists against the liberal elite—and therefore a natural ally for Mr Trump.

Played for a sucker by a silovik

The quest for a grand bargain with Mr Putin is delusional. No matter how great a negotiator Mr Trump is, no good deal is to be had. Indeed, an overlooked risk is that Mr Trump, double-crossed and thin-skinned, will end up presiding over a dangerous and destabilising falling-out with Mr Putin.

Better than either a bargain or a falling-out would be to work at the small things to improve America’s relations with Russia. This might include arms control and stopping Russian and American forces accidentally coming to blows. Congressional Republicans and his more sensible advisers, such as his secretaries of state and defence, should strive to convince Mr Trump of this. The alternative would be very bad indeed. 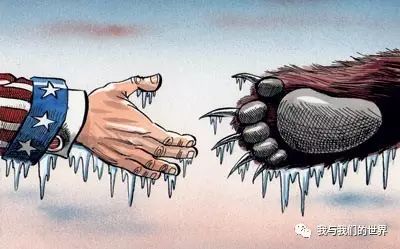 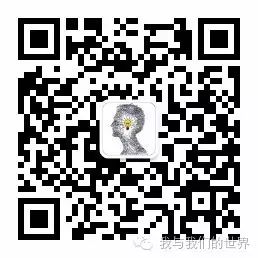