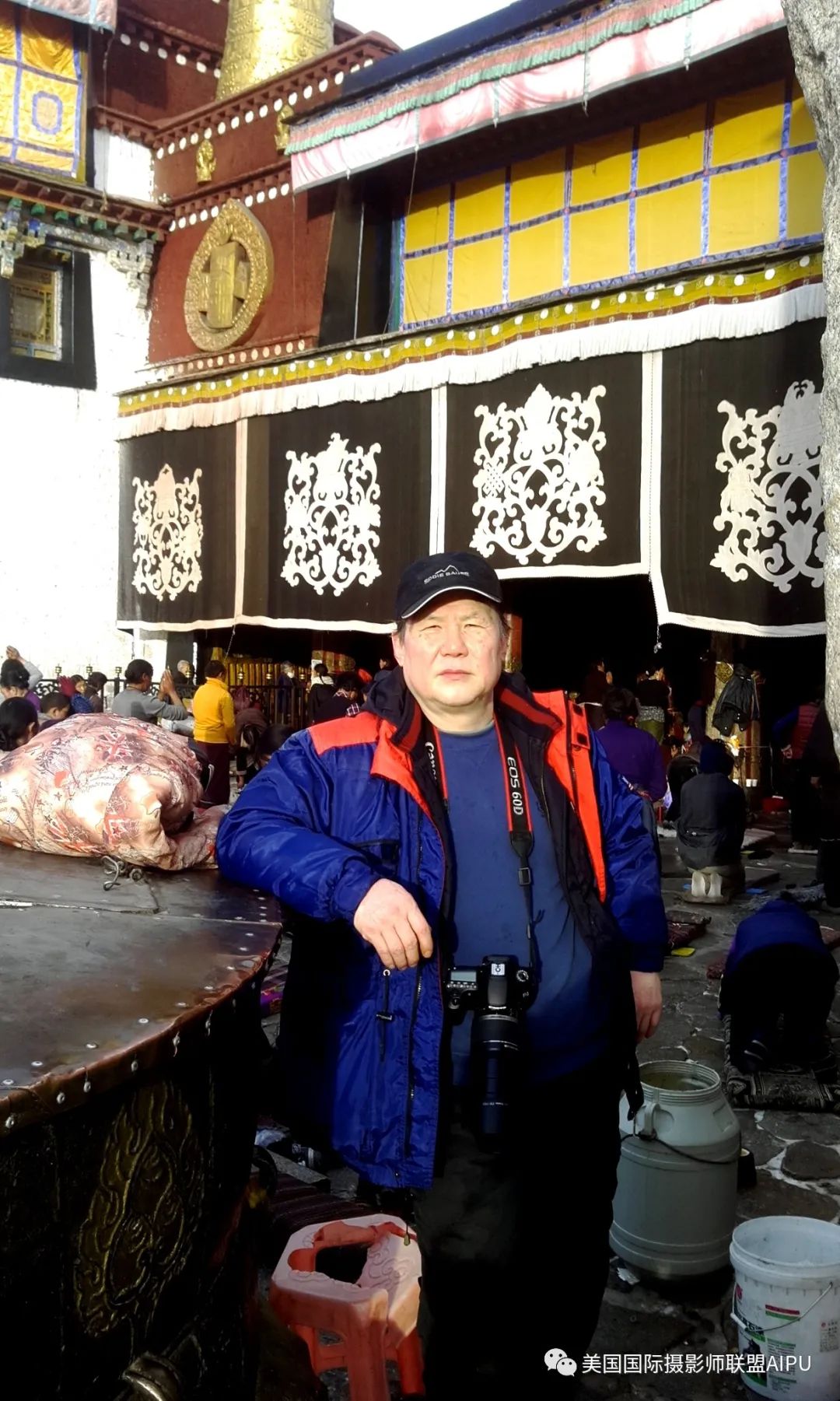 It was the early 1990s. In the 20 years since I first walked into Tibetan areas, I have traveled tens of thousands of kilometers in spring, summer, autumn, and winter. Always seeing folks sleeping on the street, crawling for thousands of miles, and measuring the pilgrimage to the Jokhang Temple in Lhasa. 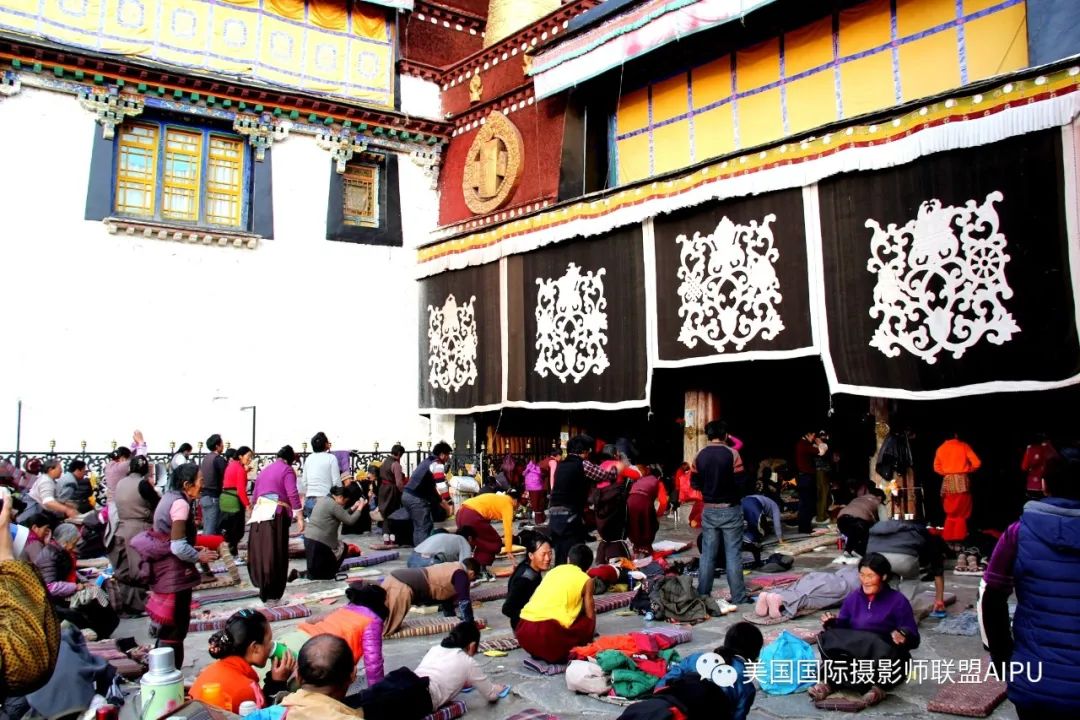 Thus, the wish to worship the Jokhang Temple has been in my heart. 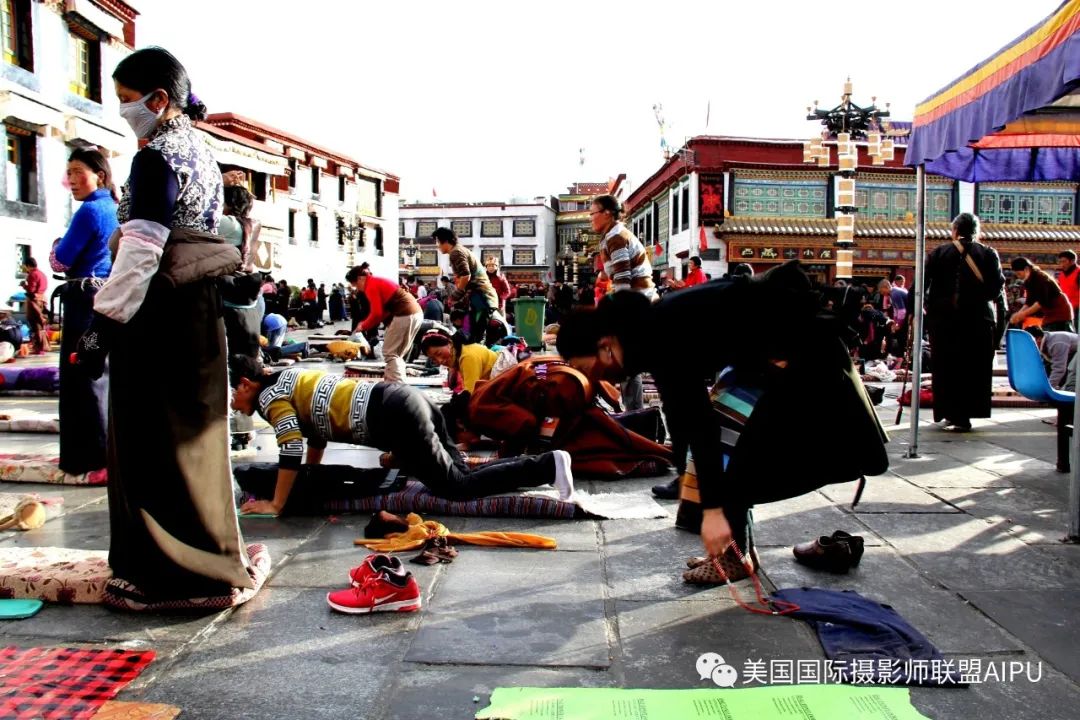 The dream finally came true on a trip to Tibet over ten years ago. For the first time standing in the long-awaited Jokhang Temple Square, I was extremely excited! Early in the morning, I set up a camera in front of the main entrance of the Jokhang Temple to collect materials for the creation of the series "Life in Snow". 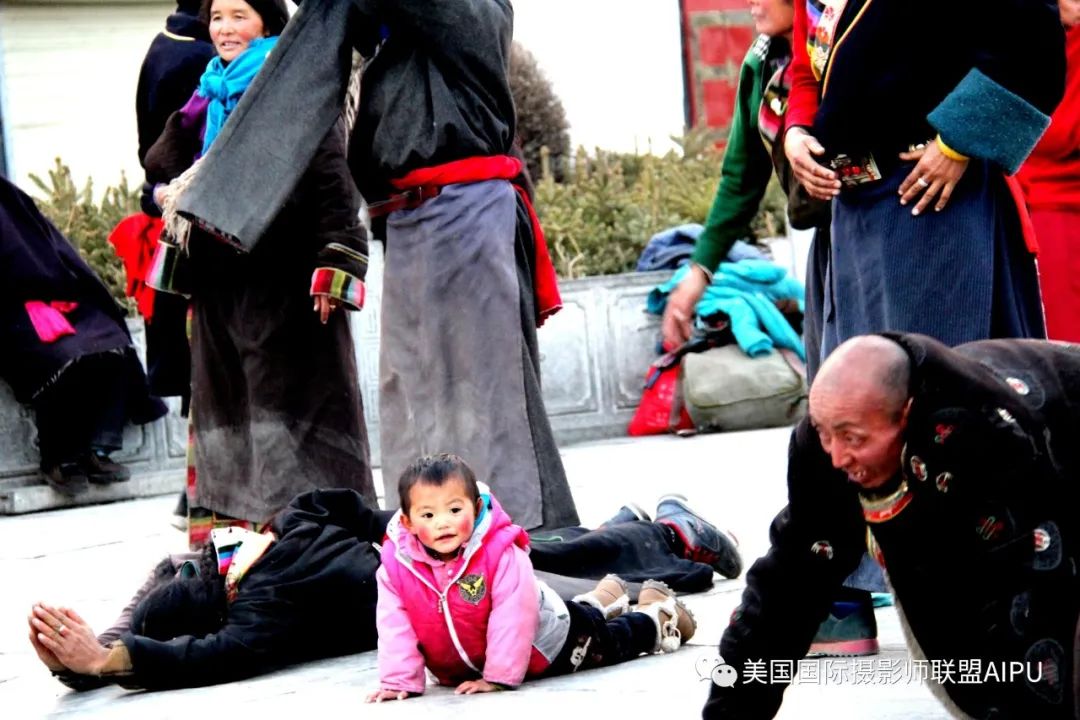 As the day light up, the front of the Jokhang Temple was full of voices. Pilgrims from all directions lined up from the small square outside the main entrance of the Jokhang Temple to the new large square. Looking up, in the dark and crushing crowd, from the elderly who are supported by others to the children of a few years old, they put their hands together, raised their heads high, cast their bodies on the ground, and worshipped the Jokhang Temple again and again. Accompanied by the deep chanting of the Six-Syllable Scripture of "Om Mani Padme Hum", intertwined with the scratching sound of the handguard sliding across the ground, it merged into a majestic symphony in the square and reverberates for a long time. The prostrate one after another, like surging waves, rushed towards me. At this moment, standing in front of the Jokhang Temple, I felt squeezed out of breath by a huge aura, focusing on the underground granite floor, and the bright grooves rubbed out by the body of worshippers who slid on the ground. The power of faith deeply shocked my soul. 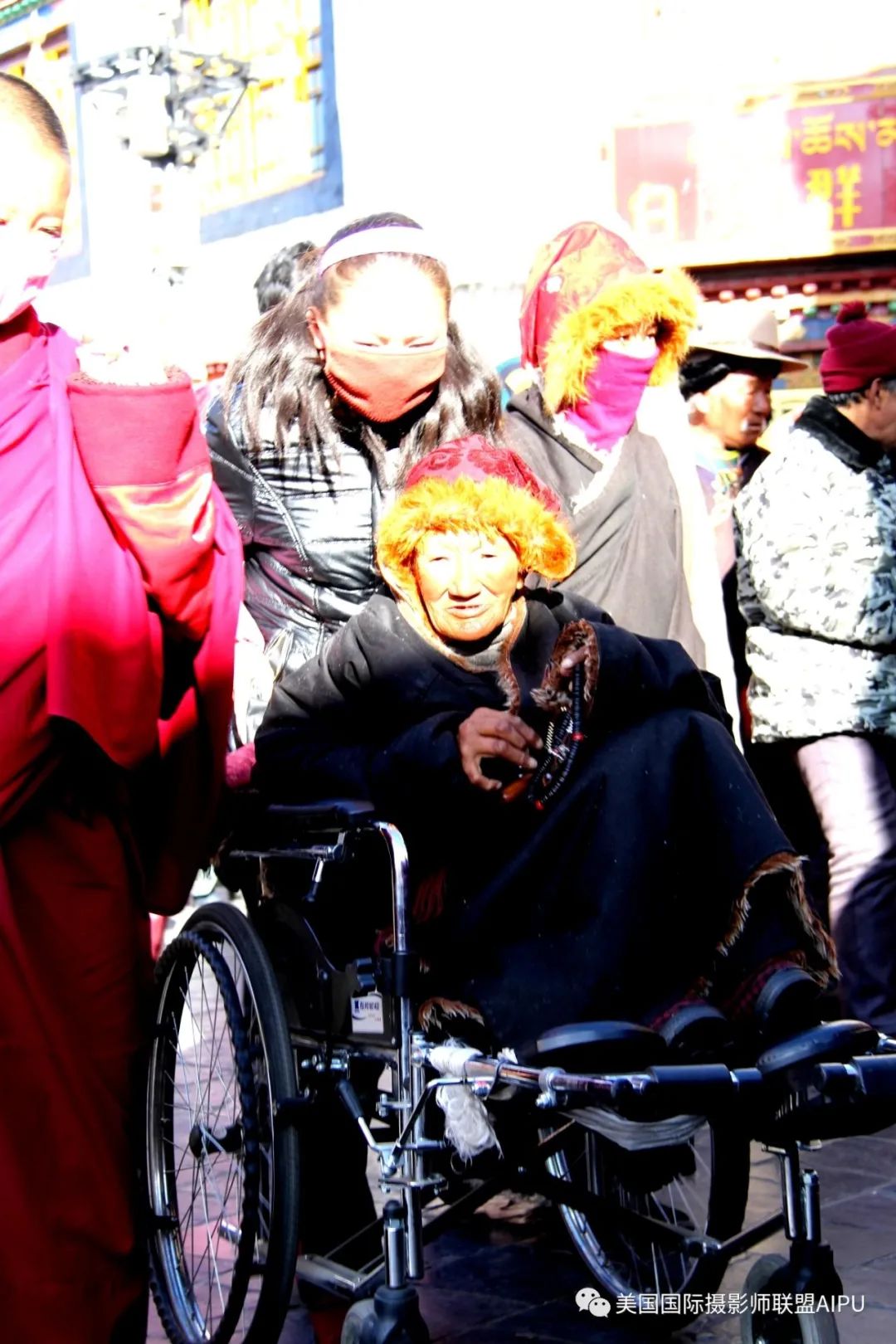 The Jokhang Temple, the "Buddhist Temple" respected by all sects in Tibet, is so sacred and irreplaceable on the snow-covered plateau. 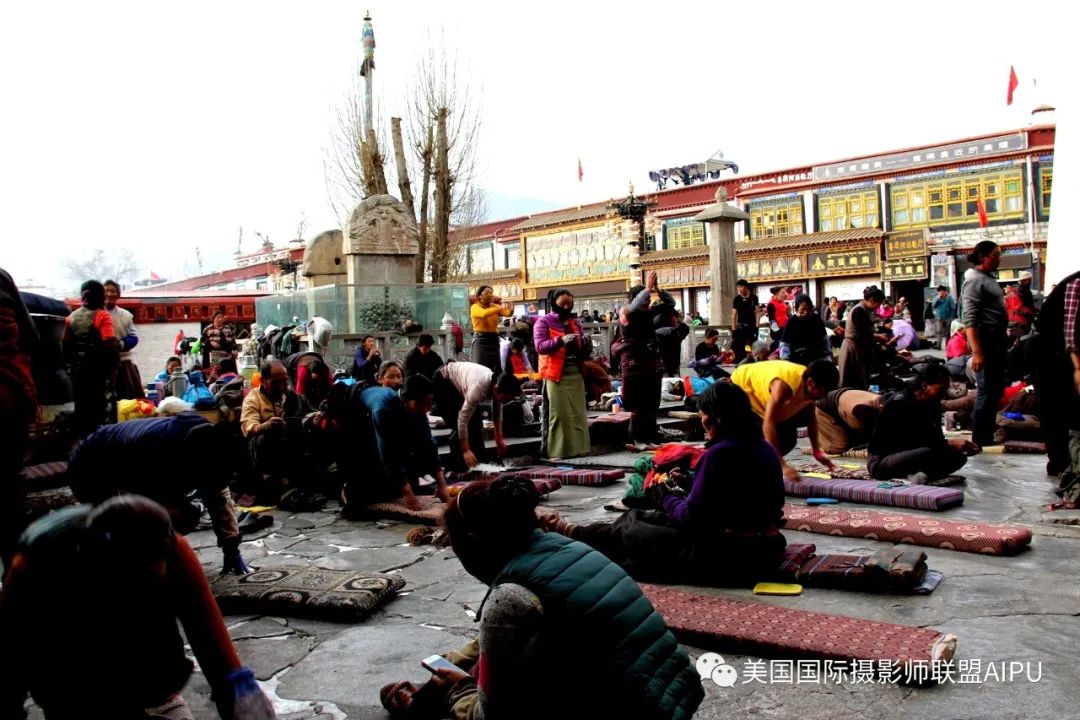 The Jokhang Temple is also known as "Zulakang". It was built in the heyday of the Tufan dynasty in the seventh century AD. The construction lasted three years and was expanded to the existing scale by the Yuan, Ming and Qing dynasties. It has been more than 1,300 years, and the main hall has a history of more than 1,400 years. Songtsan Gambo was built to enshrine the 8-year-old Buddha Shakyamuni statue of Nepal's Chizun princess and the 12-year-old Shakyamuni statue brought by Princess Wencheng of the Tang Dynasty. Three stone pillars stand in front of the main entrance, and an inscription of "Tang Dynasty Alliance" is inscribed on a stone monument over 3 meters high. Although it has gone over a thousand years, its words are faintly visible: "Never attack each other, do not engage in military revolution. Let the people be peaceful and think as one." The words on the tablet are sincere and simple, which shows the long history of Sino-Tibetan harmony. A fossil-like ancient willow stump is placed next to the stone stele. According to legend, it was planted by Princess Wencheng herself and was known as the "Princess Willow". In 1409, Master Tsongkhapa, the founder of the Gelug Sect, held the "Tsongkhapa" in the monastery in order to extol the merits of Sakyamuni, and the monks of various schools of Tibetan Buddhism held the "Buddhist Dharma Meeting". Therefore, the name of Jokhang Temple was born. 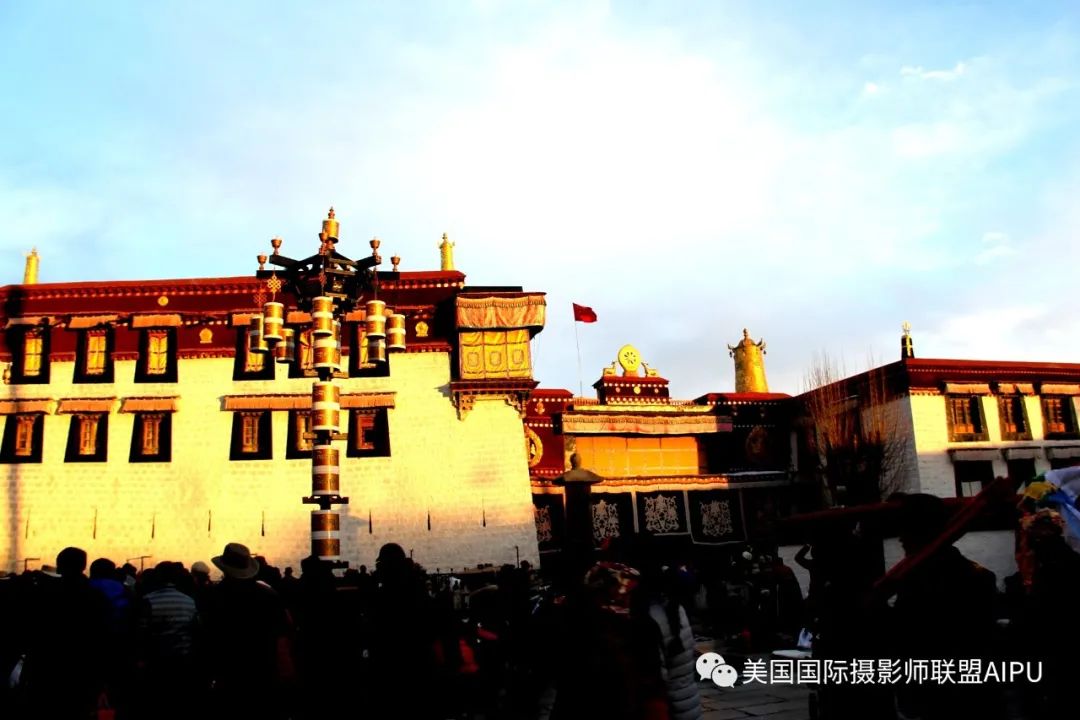 Looking up at the top of the main gate of the Jokhang Temple, the huge golden wheel and the kneeling deer on both sides glittered in the sun. This is the symbolic totem of Tibetan Buddhism. It means that Buddhism is vast and endless. Upon the main entrance is an open courtyard. This is the place to get the highest degree "Geshe" in Tibetan Buddhism. Outstanding monks from major monasteries in Tibet held a fierce debate here, and the winners obtained the "Geshe" degree and later became the monks of the monasteries. 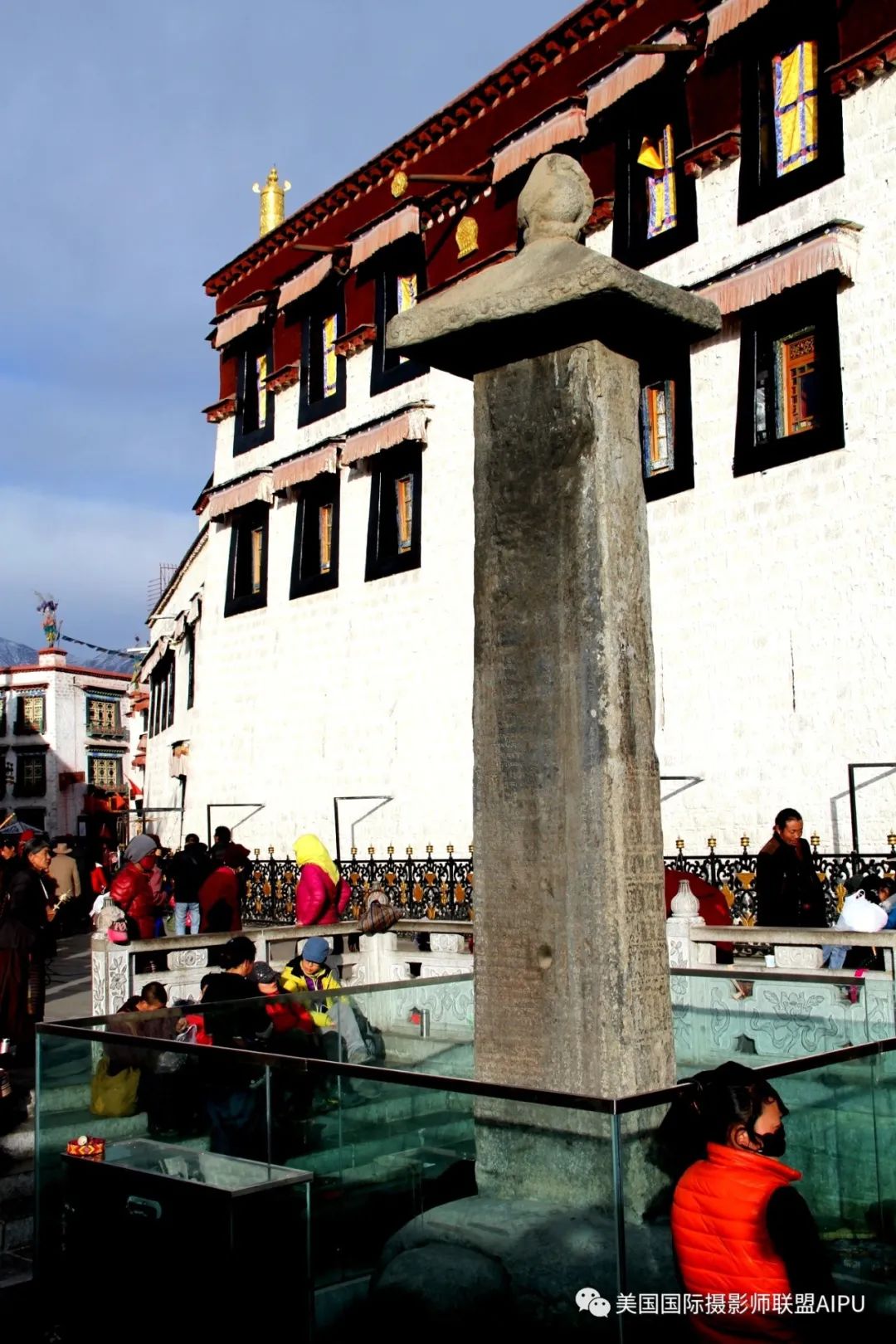 Going straight into the courtyard is the main hall of Jokhang Temple. This is the supreme place where the 12-year-old Shakyamuni is enshrined: the "Shakyamuni Buddha Hall"! It is also a holy place for worshipers for thousands of years that they weigh more than their lives. They have gone through hardships. Three steps with one bow, bowing to the earth with the hands, is to come here to pray and comfort them for a lifetime. 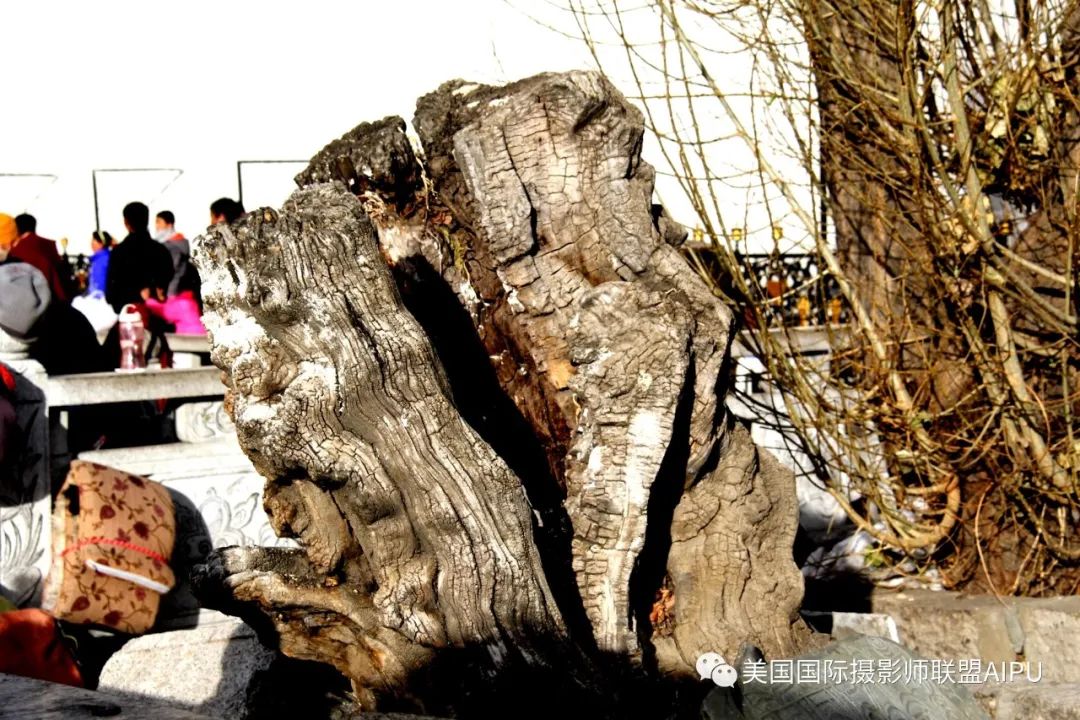 There are 380 prayer wheels around the main hall of the main hall. They are called "capsules", also called "inner circles". The outer walls of the Jokhang Temple are surrounded by "barks", which are regarded as "central circles." Worshipers come from all over the world every day. Children led by their parents, elderly people supported by their children, patients in wheelchairs, walk into the Jokhang Temple and worship Sakyamuni is their long-cherished wish in this life. 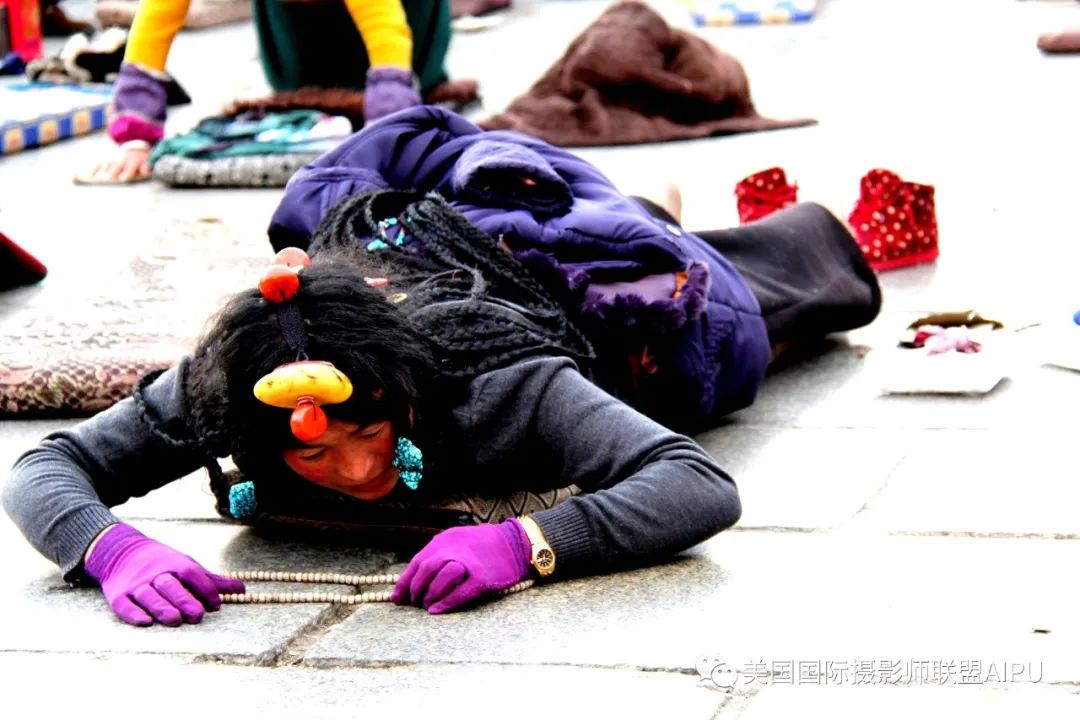 Climbing to the platform on the top of the third floor, looking far away, the Potala Palace in the distance is very eye-catching under the blue sky. Looking around at the foot of an ancient Tibetan-style residential house, closely surrounding the Jokhang Temple, the Barkhor Street outside the temple is still crowded. In Lhasa and on the snow-covered plateau, the Jokhang Temple will always be the holy temple for the souls of Tibetans. 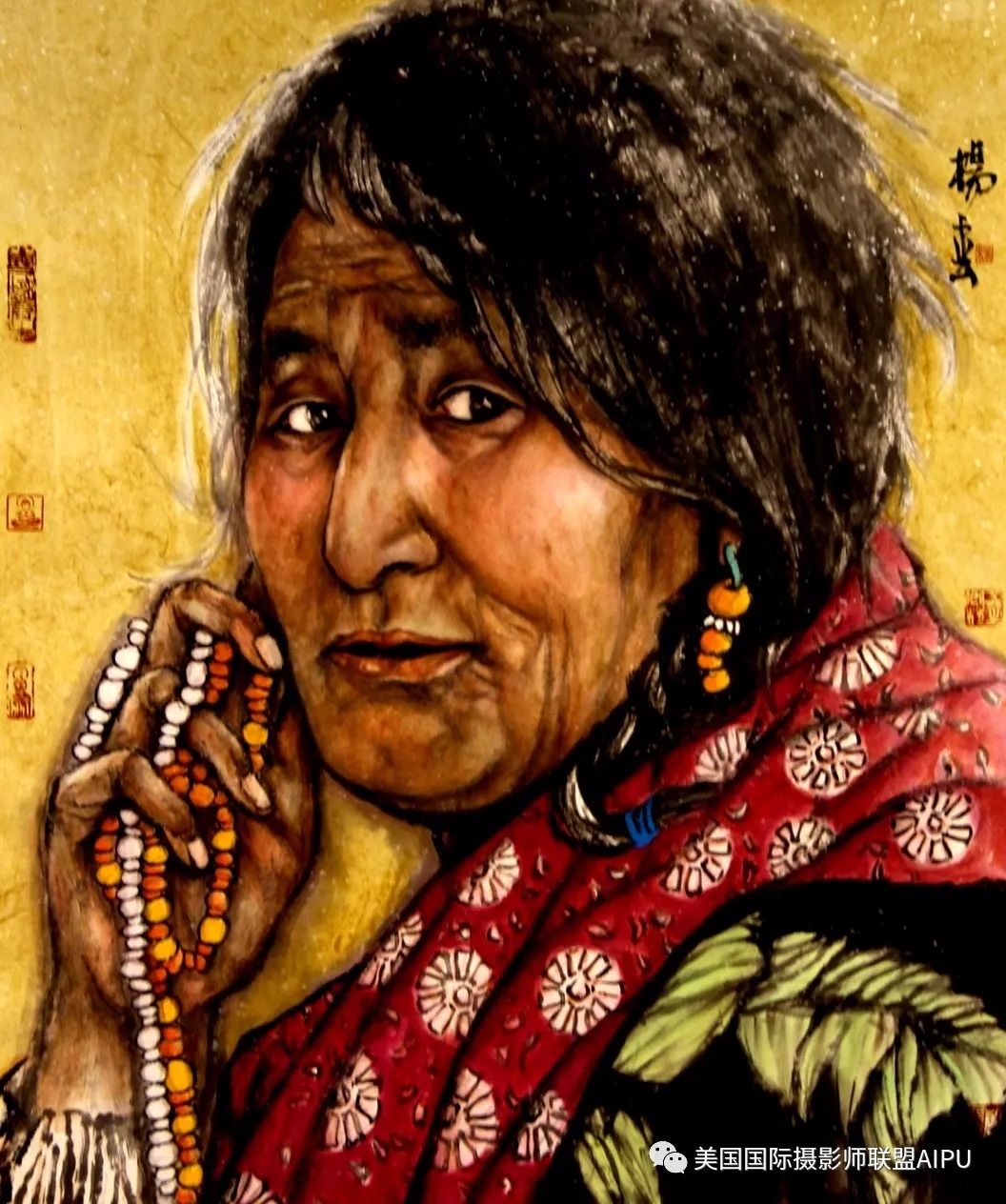 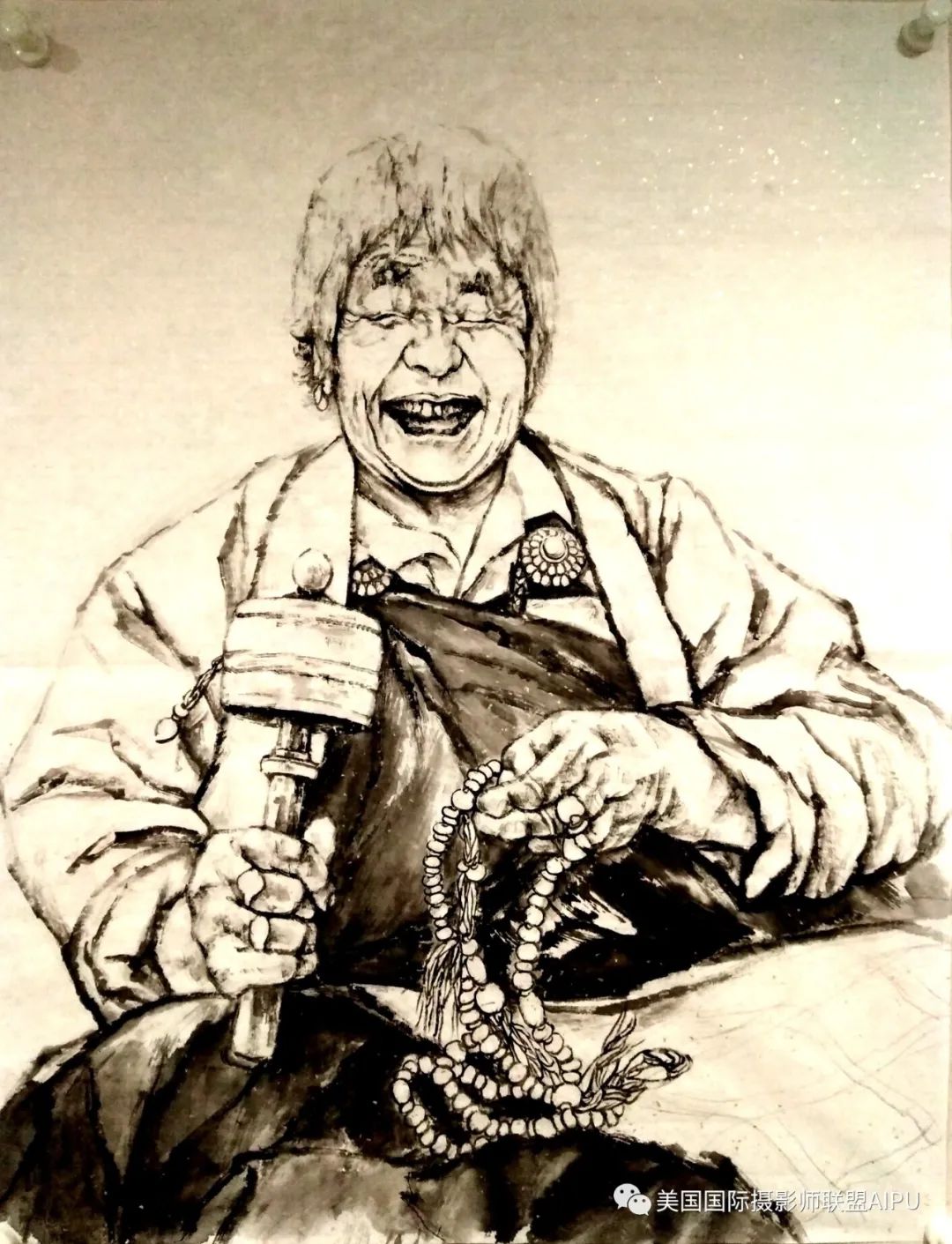 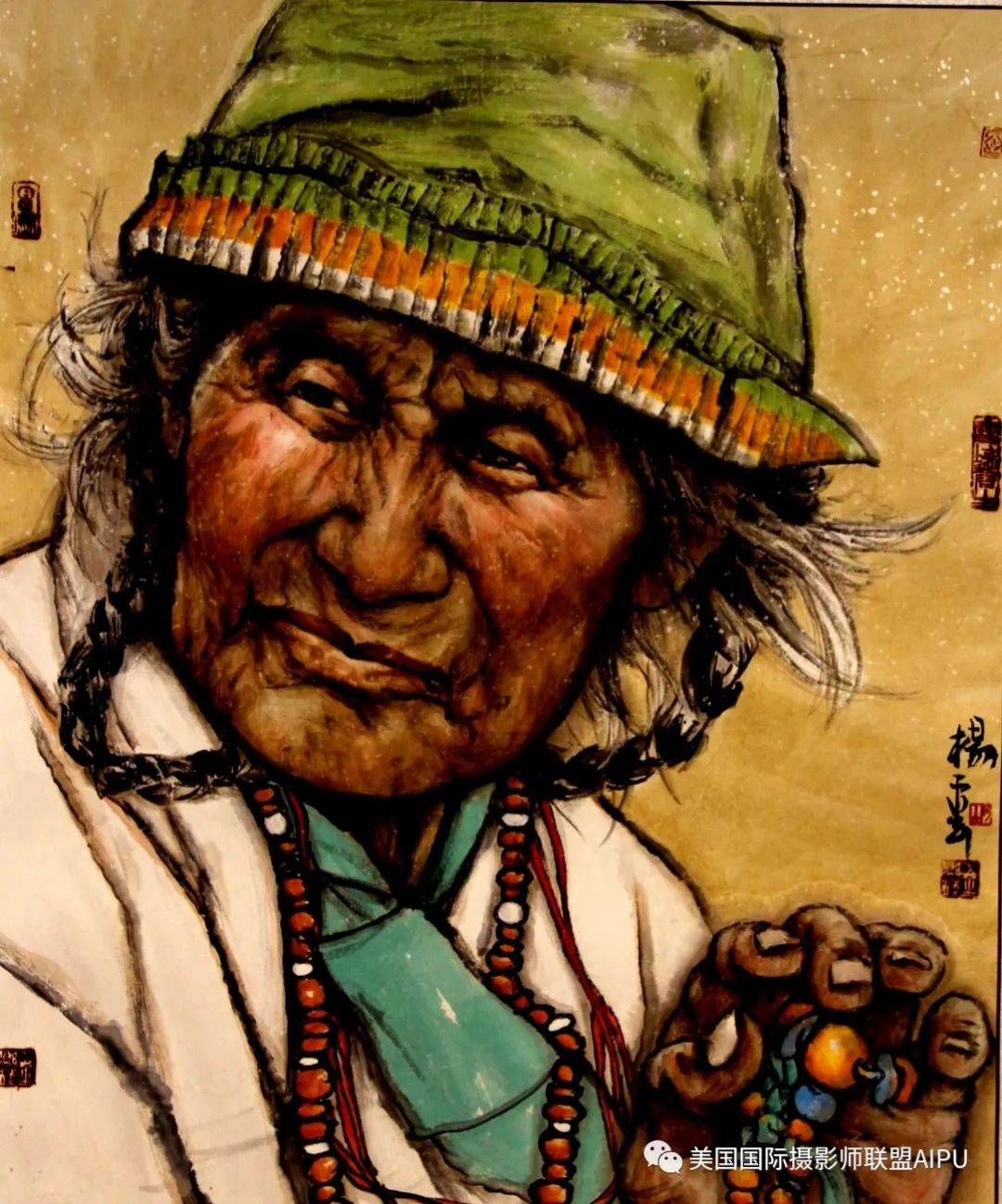 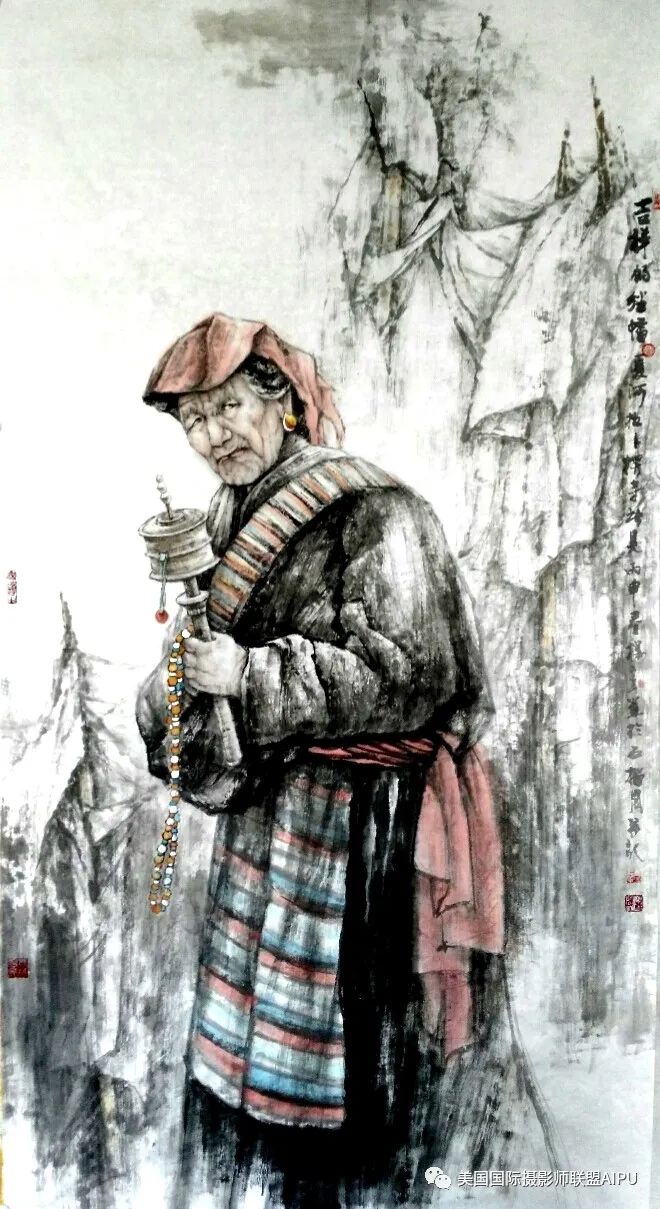 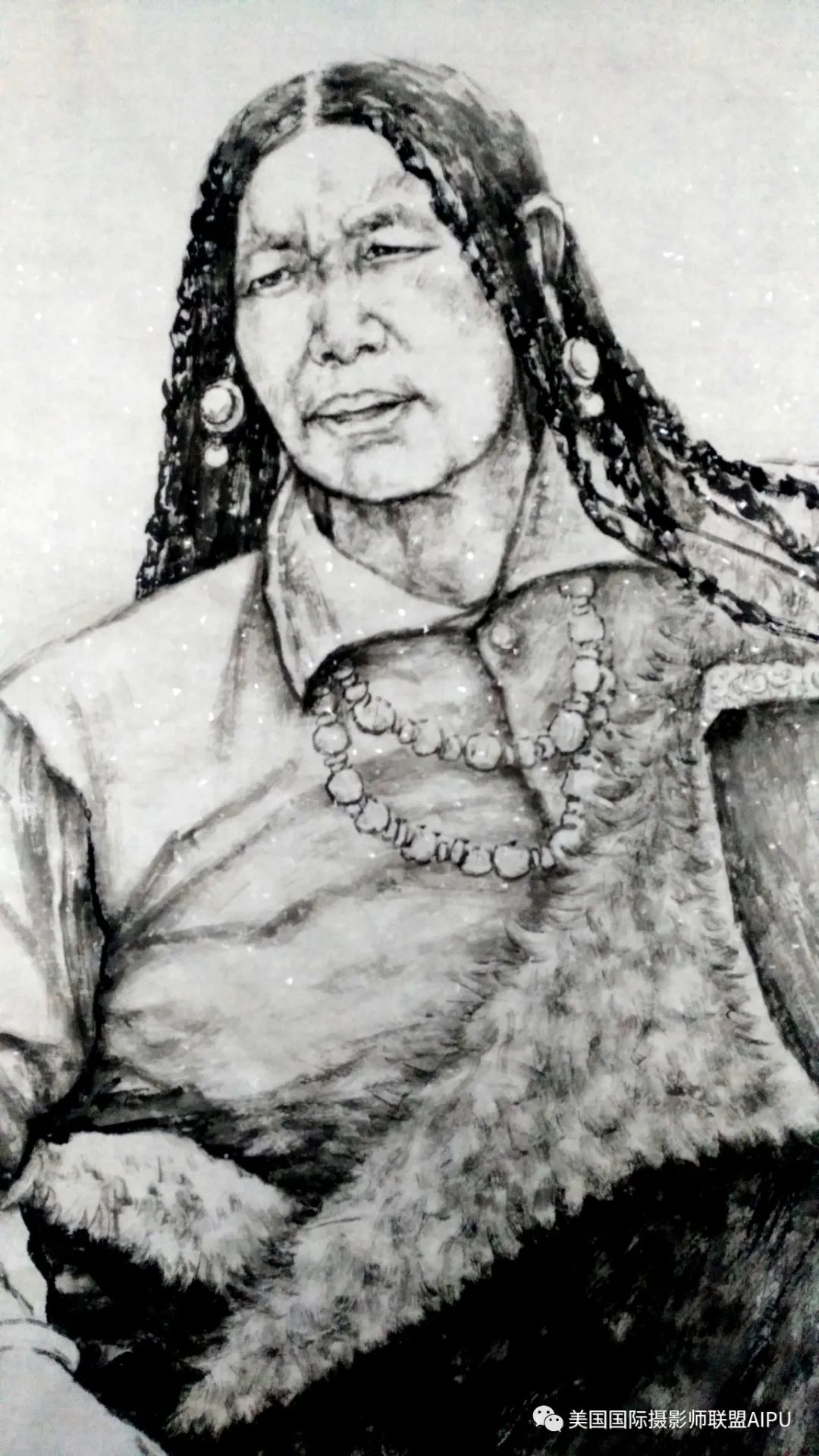 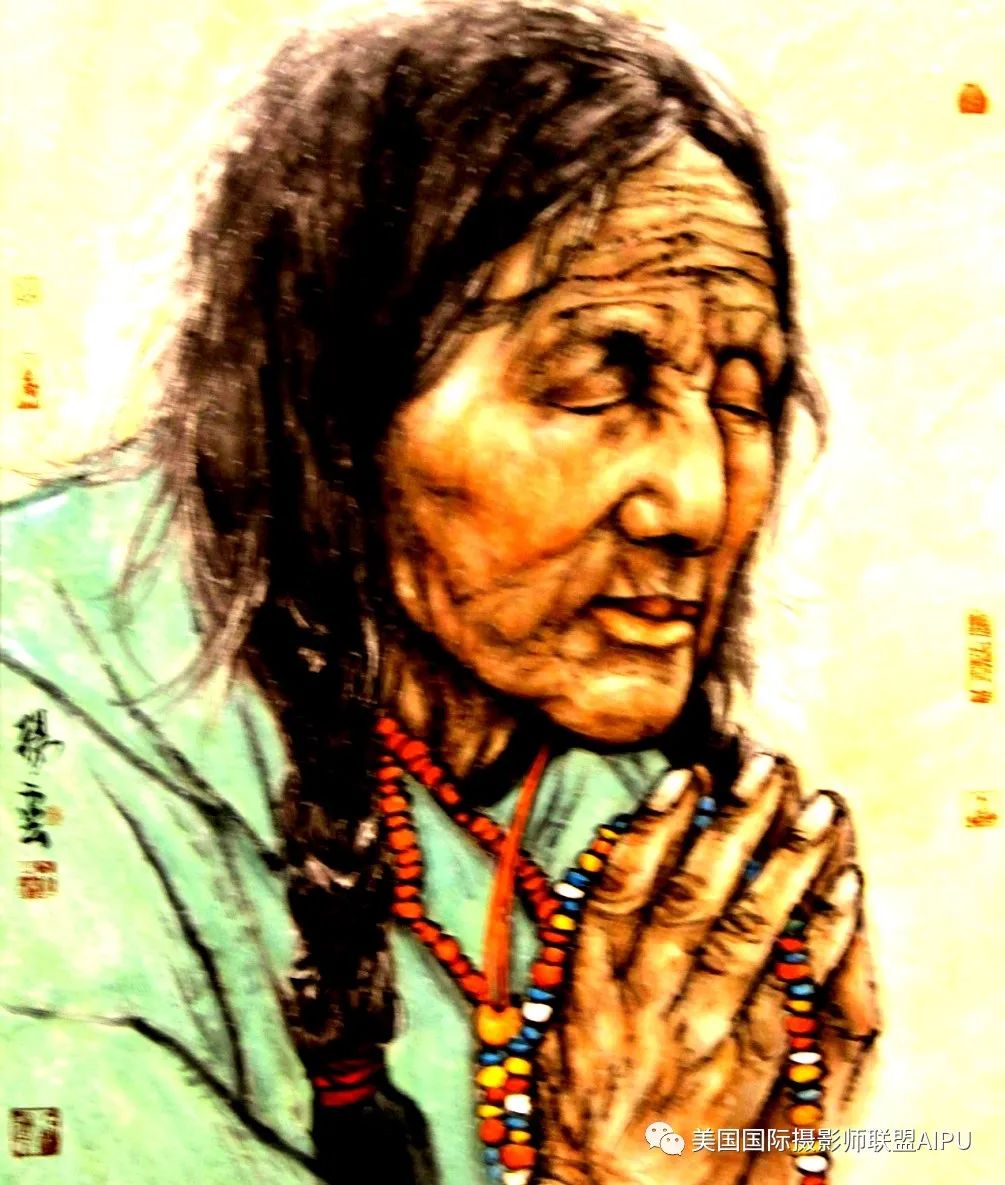 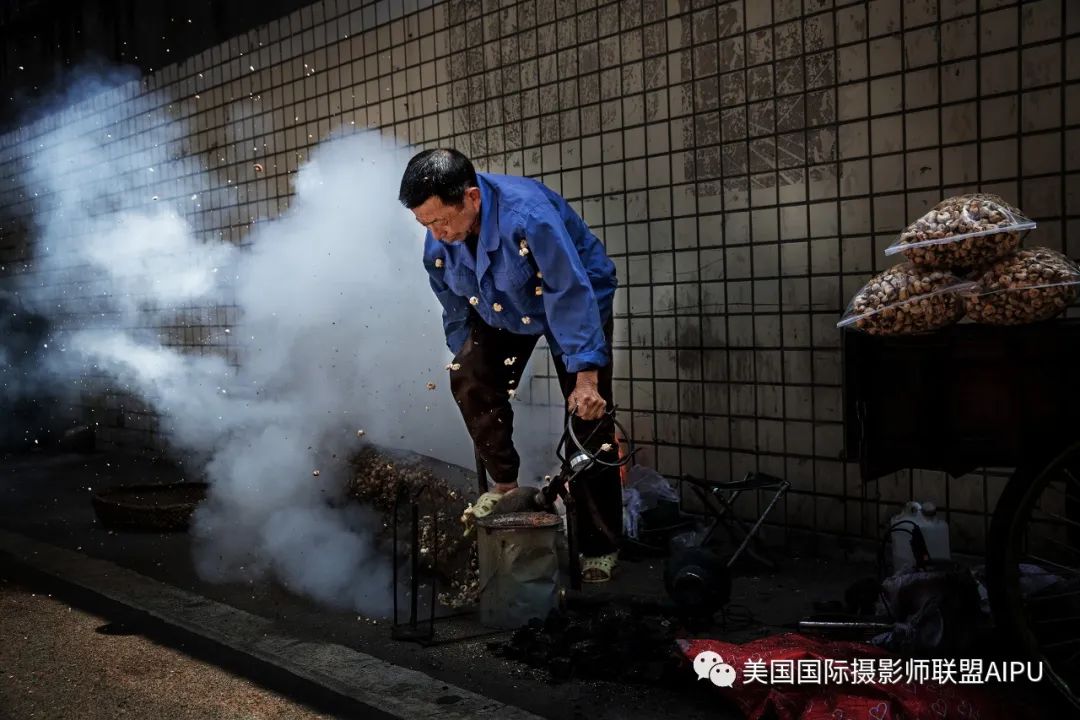 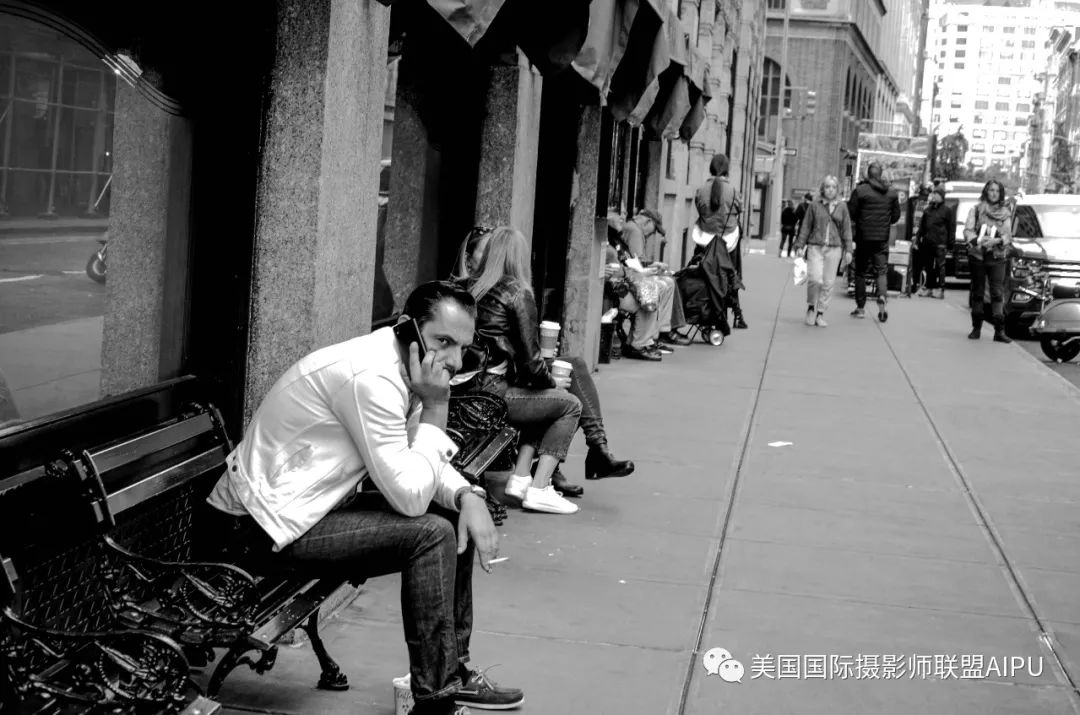 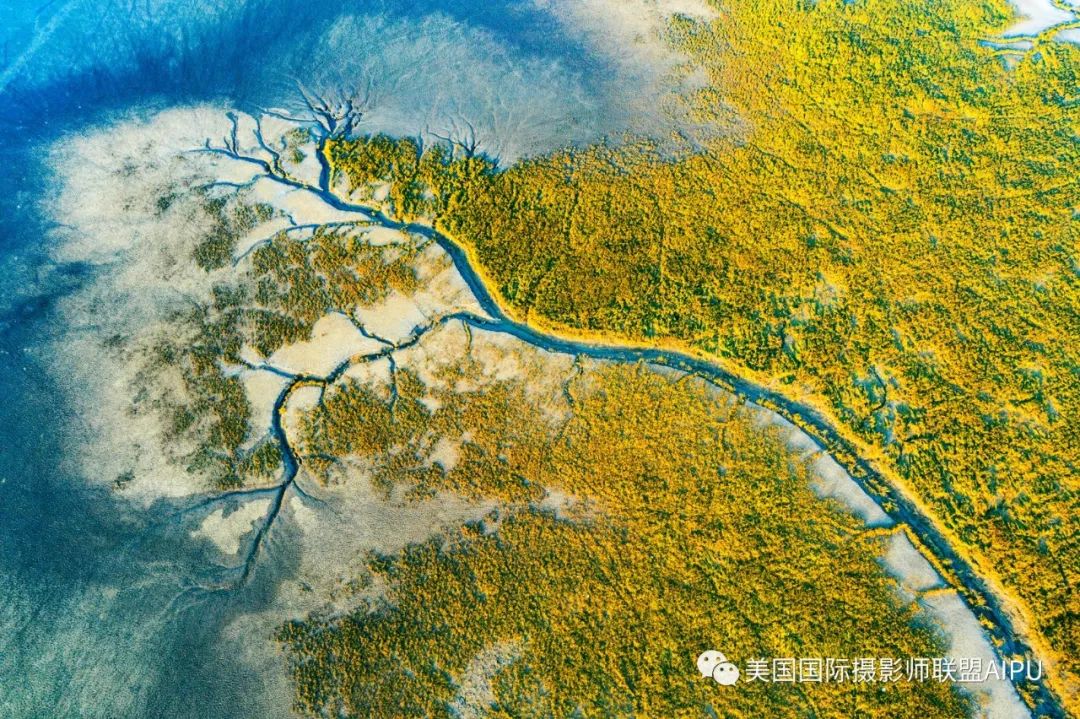 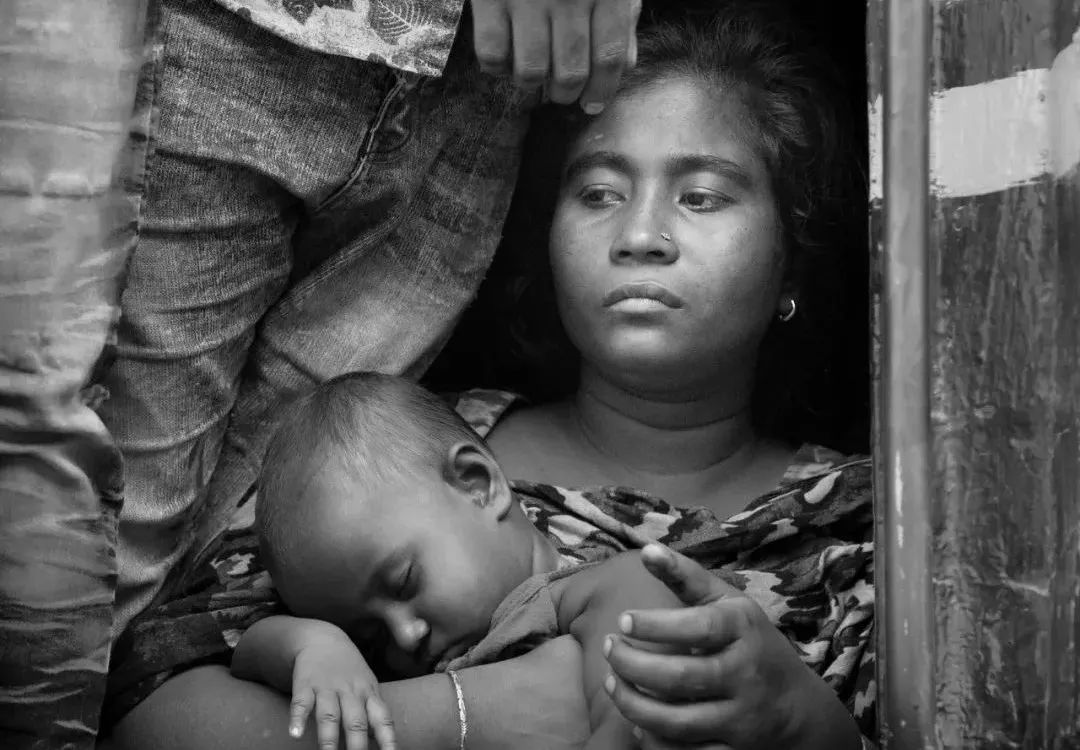 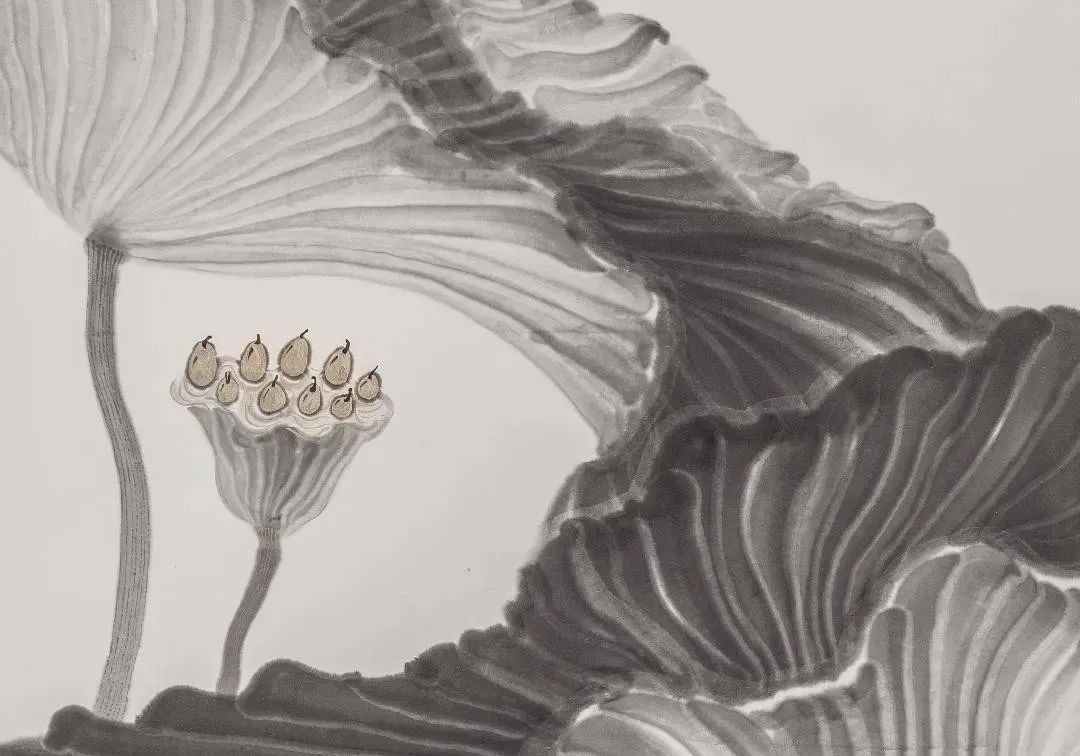 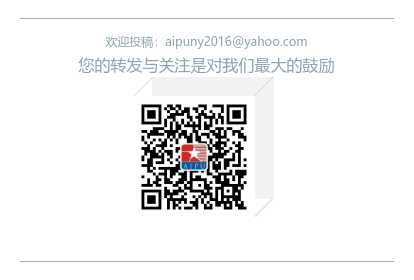 Long-press QR code to transfer me a reward

As required by Apple's new policy, the Reward feature has been disabled on Weixin for iOS. You can still reward an Official Account by transferring money via QR code.