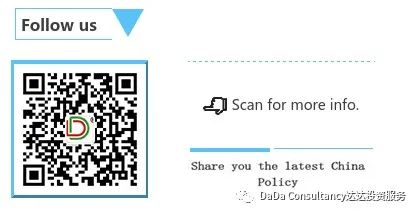 According to the news from the Civil Aviation Resource Network on June 19, 2022, many airlines have recently announced further plans for resuming international flights to and from China. 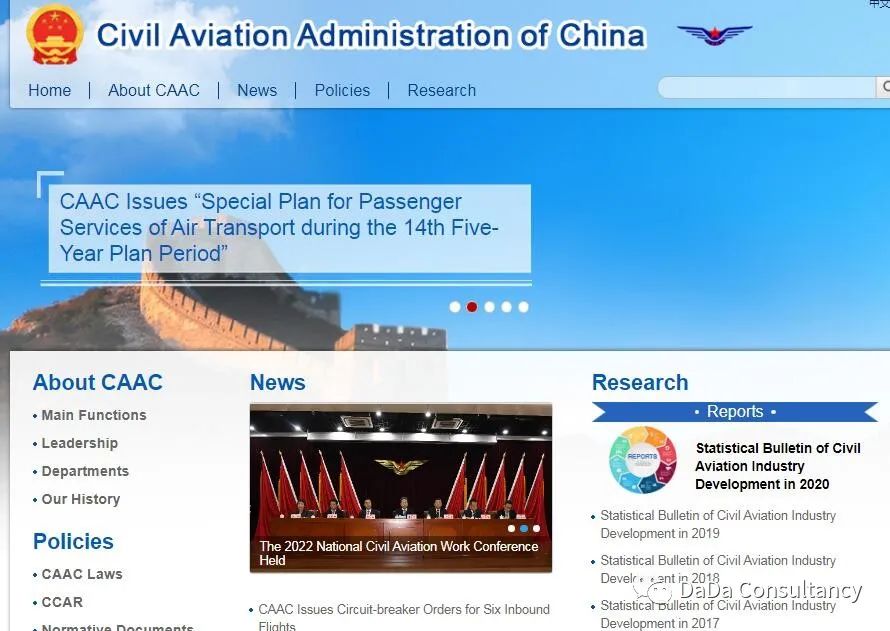 And the suspension policy for inbound international flights has also been adjusted.

Under the premise of ensuring the epidemic prevention, China will gradually and steadily increase regular international passenger flights. 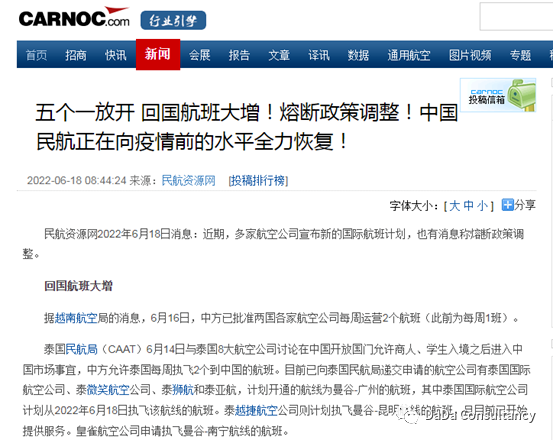 More Flights to Chinaas the Following !

A. between China and Asian countries

According to the Vietnam Aviation Administration, on June 16, China has approved airlines from both countries to operate two flights per week (previously, one flight per week).

On June 14, the Civil Aviation Authority of Thailand (CAAT) discussed with Thailand's eight major airlines on the issue of resuming flights to China after businessmen and students were allowed to return.

The Chinese side allowed Thailand to carry out two flights to China per week. The airlines that have submitted applications to the Civil Aviation Authority of Thailand include Thai Airways International, Thai Smile Airways, Thai Lion Air and Thai AirAsia. 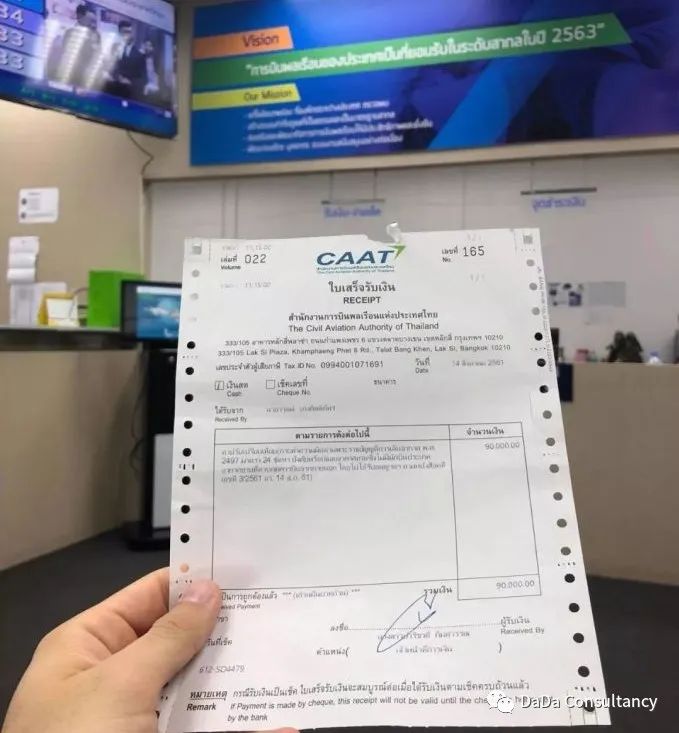 From July, China Southern Airlines will resume the following routes:

Urumqi - Dushanbe (Tajikistan);(1 flight per two weeks for above)

Shenzhen - Moscow, once flight per week;

B. between China and US 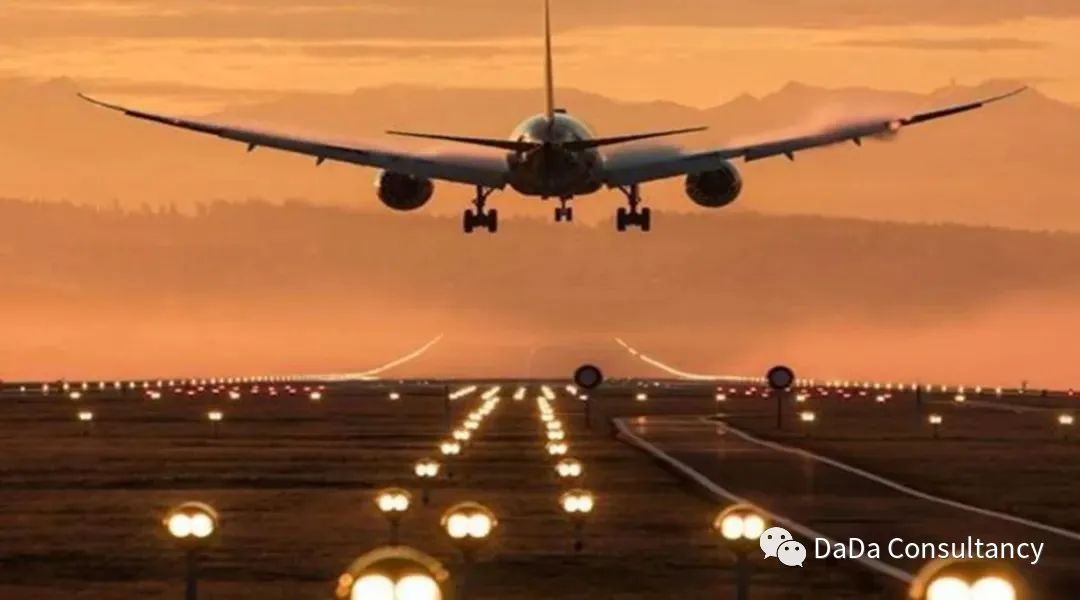 Air China has formally applied to the U.S. Department of Transportation for the following two flights (both were scheduled to be cancelled):

Hainan Airlines has secured additional flight quotas to and from Italy.

From June 20, Sichuan Airlines’s Chengdu - Cairo flights will be increased to twice a week.

According to confirmation from multiple sources, from June 1, the statistical time for the suspension policy on international flights to China has been adjusted from 7 days after landing to 5 days after landing, and the rest of the conditions remain unchanged.

Traveling and tickets agents believe that shortening the post-landing statistics time will help reduce flight suspension. Of course, the average incubation period of the Omicron mutant virus is 2-3 days generally, the adjustment is still a good thing. 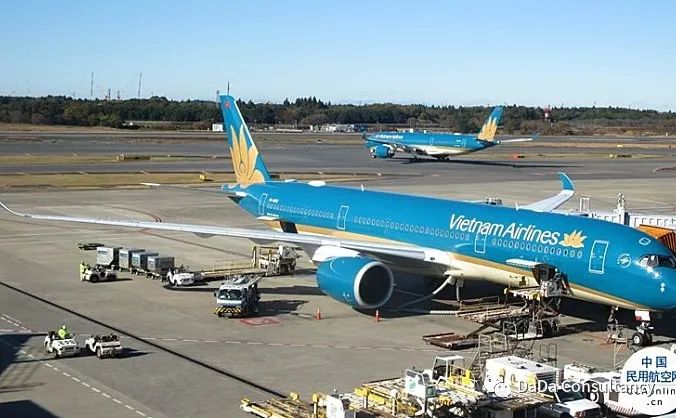