A man stands alone by the river in the city of Dandong, China Tao Zhang/Getty Images

"Being single and living alone is not a mortal sin. If it were, then 92 million of us are going to hell."

These were the sentiments of a 29-year-old woman who goes by the online handle Baobao. Baobao lives in Guangzhou and is a self-professed "single for life." She is among the 92 million young people in China that live alone.

Statistics released by the government last week indicate that around 15 million more singles live alone now than in 2018.

Young Chinese people like Baobao are termed "empty-nest" youth - as they are, by choice or otherwise - living alone, without seeking out romantic relationships, getting married, or having children.

This has become a hot topic on Chinese social networking site Weibo, where 2.9 billion people have read about and weighed in on the matter. In the last 24 hours, there have been more than 1.8 million comment threads and counting.

This trend prompted Chinese official Hu Wei to suggest at this year's National People's Congress (China's annual political conference) that political departments pay more attention to the "marriage and love issues of the empty-nest youths" by providing them with "services related to their physical and mental health."

Concerns have also arisen that this phenomenon could hurt China's birth rate, according to a People.cn article.

Chinese news site Dazhong did a poll of its readers to find out why there was an uptick in singles opting into the "empty nest life." 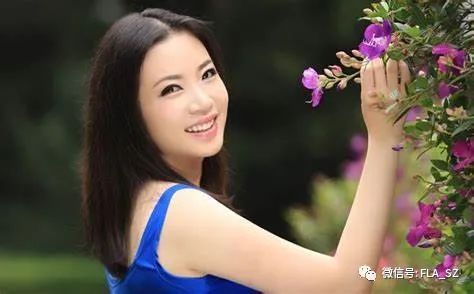 Around 41% of those polled cited the main reason as being "actively choosing to be single, and tiring of useless romantic entanglements." Another 38% said being an "empty nest youth" was also a choice made by those "escaping from the responsibilities of starting a family."

Meanwhile, 13% of poll respondents said that they were forced to live alone due to "life and economic pressures," while around 7% said it was because they were "unable to find true love."

But what do young Chinese think about the "empty nest youth" phenomenon? There are conflicting views on the matter.

"With so many dating apps, there's no reason why you should be single. You're either very short, very ugly, or completely broke. Think of your family and the shame it brings them to have a son who can't find a wife," said HuTaoPuTao, a 28-year-old Weibo user living in Beijing. 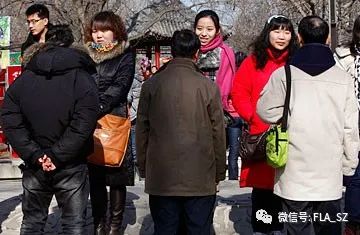 But others think that whether you have chosen the "empty nest" life (or if the empty nest life has chosen you) - one should be left to live their life as they please.

"Why do I need the burden of a wife and a child when I'm happy on my own?" said YouyouZi, 33, from Nanjing. "I do not feel like a disgrace. We live in a new world now."

"It's the 21st century. I work hard, play hard, and have tons of money," said Shanghainese Weibo user WuXi, 31. "If I want to live and die alone as a leftover woman with twenty cats, it's no one's business but mine."

Contributions will be appreciated！ 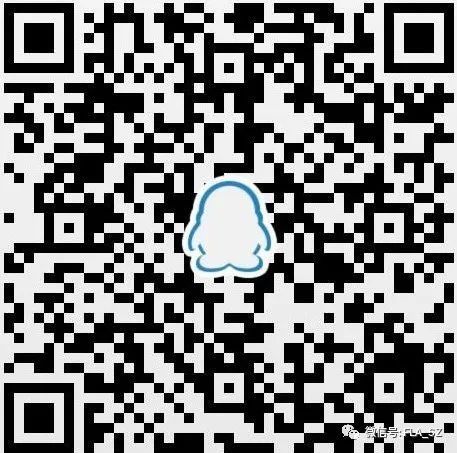 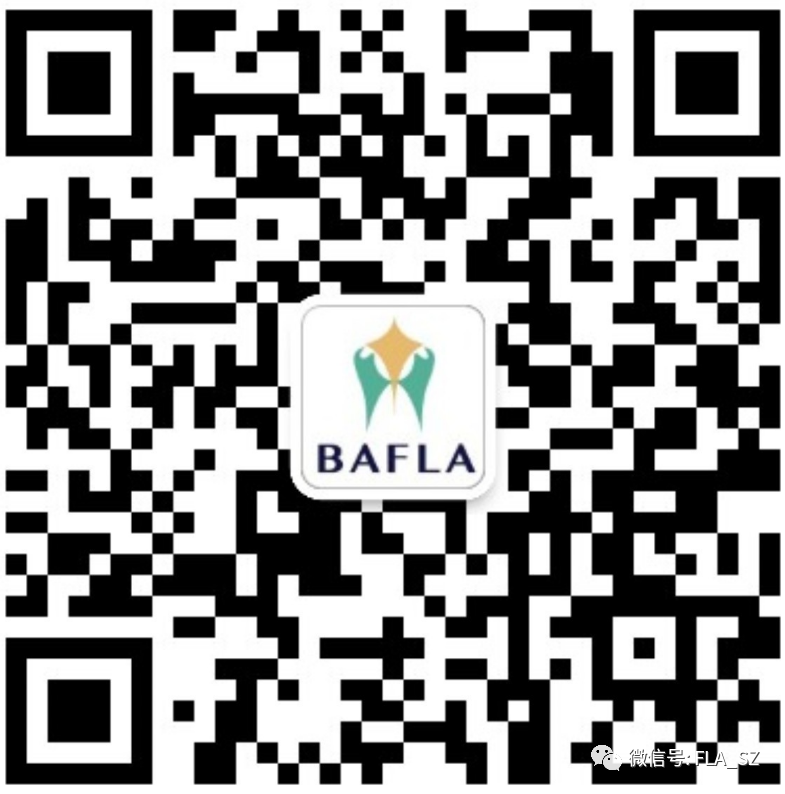