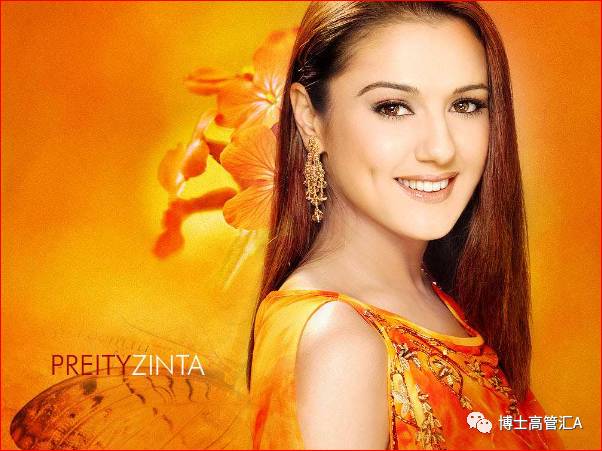 Making this bold vision into reality will require an extraordinary alignment of financial resources, technical skills, political commitment, and international cooperation. None of these can be taken for granted.

It is estimated that financial resources to the tune of $4.4 trillion ($1.4 trillion for the overland SREB and $3 trillion for the maritime component) would be required to implement the initiative. China has claimed that nearly $900 billion worth of deals are already underway. 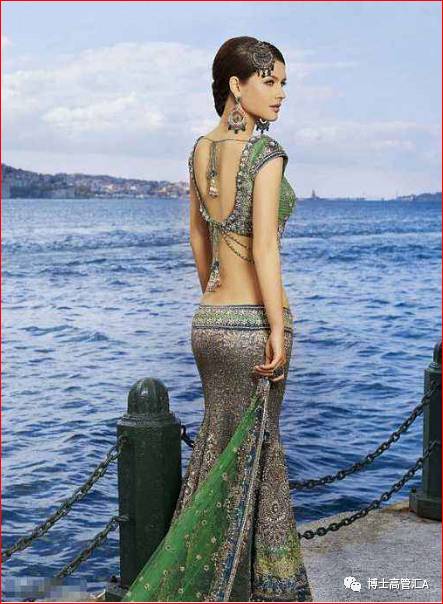 Beijing’s plan is for China-led financial institutions to lend money to countries willing to participate in BRI to create the required infrastructure, deploy surplus Chinese manpower to build them and ensure that China’s hitherto idle state-owned enterprises construct them. It is, however, a moot point whether China on its own will be able to marshal the requisite financial resources required for this ambitious venture. Moreover it is debatable if Chinese or regional financial institutions would be willing to extend loans to countries with dubious credit. Thus far a significant amount of Belt Road investment has flowed to countries with relatively weak credit profiles. Of the 68 countries identified under the BRI, 42 are either rated below investment grade or not rated by Moody’s at all.

China will need its neighbors’ cooperation for realization of its objectives. However, its handling of regional antagonism in recent years has further exacerbated tension in the area. 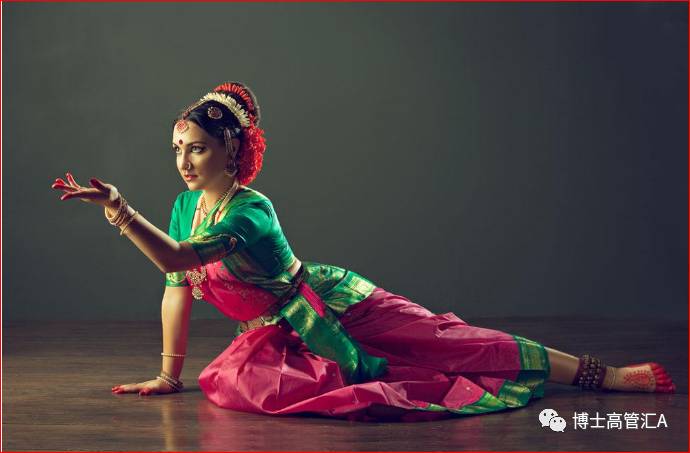 The BRI vision statement claims adherence to the “Principles of Peaceful Coexistence” which include a “mutual respect for each other’s sovereignty.” Contrary to this, China has escalated sovereignty disputes by pressing territorial claims against its neighbors.

A vital reason for India to stay away from the Belt and Road Forum on May 14-15 in Beijing was China’s utter disregard for India’s core concerns on its sovereignty and territorial integrity with respect to the $56 billion China-Pakistan Economic Corridor (CPEC) which has been billed as the flagship project of the BRI. In the South China Sea, China has challenged Vietnamese claims by moving a state-owned oil rig into disputed waters and constructed airstrips suitable for military aircraft on disputed features in the Spratly Islands. China has shown total contempt for international law by rejecting the ruling by an international tribunal regarding its claims in the South China Sea. On the Doklam plateau in 2017, China challenged Bhutan’s sovereignty by attempting to extend a road into disputed territory, leading to a military standoff with India. 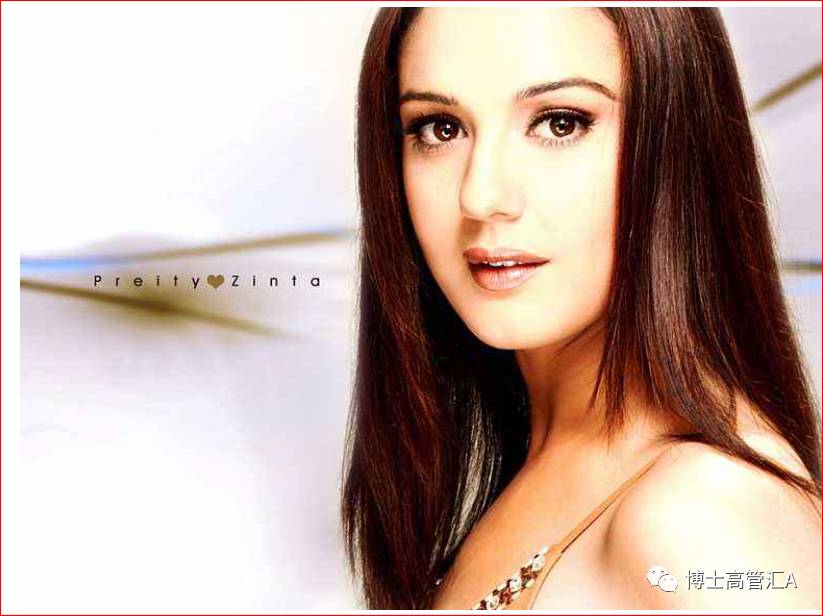 These actions directly contradict the BRI vision statement and send a signal to China’s neighbors that it will aggressively use its instruments of power to assert claims over disputed territories. China’s approach to CPEC as well as the Bhutanese and South China Sea disputes increases the perception that China is unwilling to harmonize regional stability and security with its nationalist objectives.

A few recent cracks in Beijing’s plans for dominance and influence highlight the complicated road to infrastructure-based leverage.

On November 14, according to a South China Morning Post report, the government of Nepal decided to abandon the $2.5 billion deal to build the Budhigandaki Hydroelectric project dam with the Chinese state company China Gezhouba Group. The deal was scrapped because it was signed without an open tender process, which was required by law. The agreement was originally signed a few weeks after Nepal joined the BRI.

Also in November, Pakistan, China’s all-weather friend, also decided to pull out of the $14 billion Diamer-Bhasha dam with China because it refused to accept the strict deal conditions.

Two major BRI-related projects were canceled within a week, in both cases because the terms were considered by the recipient countries, which are both close to China, to be unfair and inequitable. This inevitably also raises issues about the commercial viability and financial credibility of some other projects. The Belt and Road seems to be faltering in its initial, conceptual financial stage.

Another glaring example is that of Hambantota port which has become the proverbial millstone around Sri Lanka’s neck. A worrying development emerged in July 2017 when Sri Lanka was forced to give control of the deep-water port to China for 99 years in exchange for Chinese debt settlement. Besides the question of debt, huge delays in implementation of high profile, prestigious projects in Singapore, Indonesia, and several other countries have occurred due to serious local obstacles and problems.

Full transparency – through competing public tenders – of the adequacy, suitability, and quality of the Chinese equipment being used could also soon become serious problems. The importation of tens of thousands of Chinese workers to install Chinese equipment, thereby displacing employment for locals, also leads to significant political fallout.

All the above points to an urgent need for China to rethink and reconfigure its developmental financing strategy.

Several analysts have expressed concern that smaller states could become overly dependent on Chinese loans and trapped in debt servitude to Beijing. To make matters worse, China is finding it hard to identify profitable projects in many Belt and Road countries (Chinese businessmen in Central Asia call it “One Road, One Trap”).

When declining China’s invitation to participate in the Belt Road Forum in Beijing in May 2017, India had stated:

We are of firm belief that connectivity initiatives must be based on universally recognized international norms, good governance, rule of law, openness, transparency, and equality. Connectivity initiatives must follow principles of financial responsibility to avoid projects that would create unsustainable debt burden for communities; balanced ecological and environmental protection and preservation standards; transparent assessment of project costs; and skill and technology transfer to help long term running and maintenance of the assets created by local communities. Connectivity projects must be pursued in a manner that respects sovereignty and territorial integrity.

It is essential for China to go back to the drawing board, engage in serious and sincere dialogue with its neighbors and participants in BRI, ensure respect for territorial integrity and sovereignty, uphold the internationally accepted norms of transparency and good governance, and observe principles of financial responsibility, skill, and technology transfer etc for the Initiative to have some possibility of success.

Ashok Sajjanhar is a career diplomat who has served as Ambassador of India to Kazakhstan, Sweden and Latvia, as also as Secretary/Principal Executive Officer of the National Foundation for Communal Harmony, an autonomous organization with the Ministry of Home Affairs. He has held several significant positions in Indian embassies in Washington, Moscow, Brussels, Geneva, Bangkok, Tehran and Dhaka. 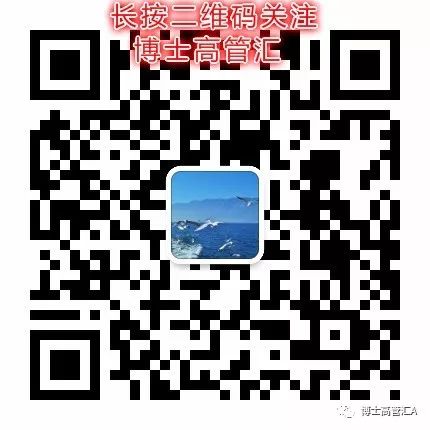