39RMB|More than Half Discount Ticket for Chinese Acrobatics Show 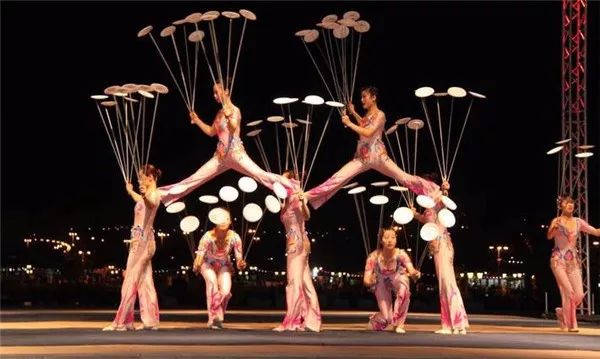 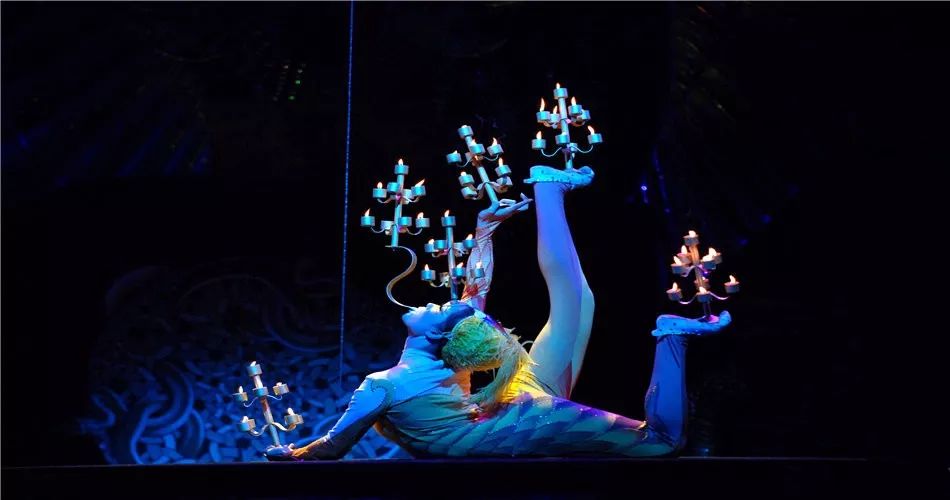 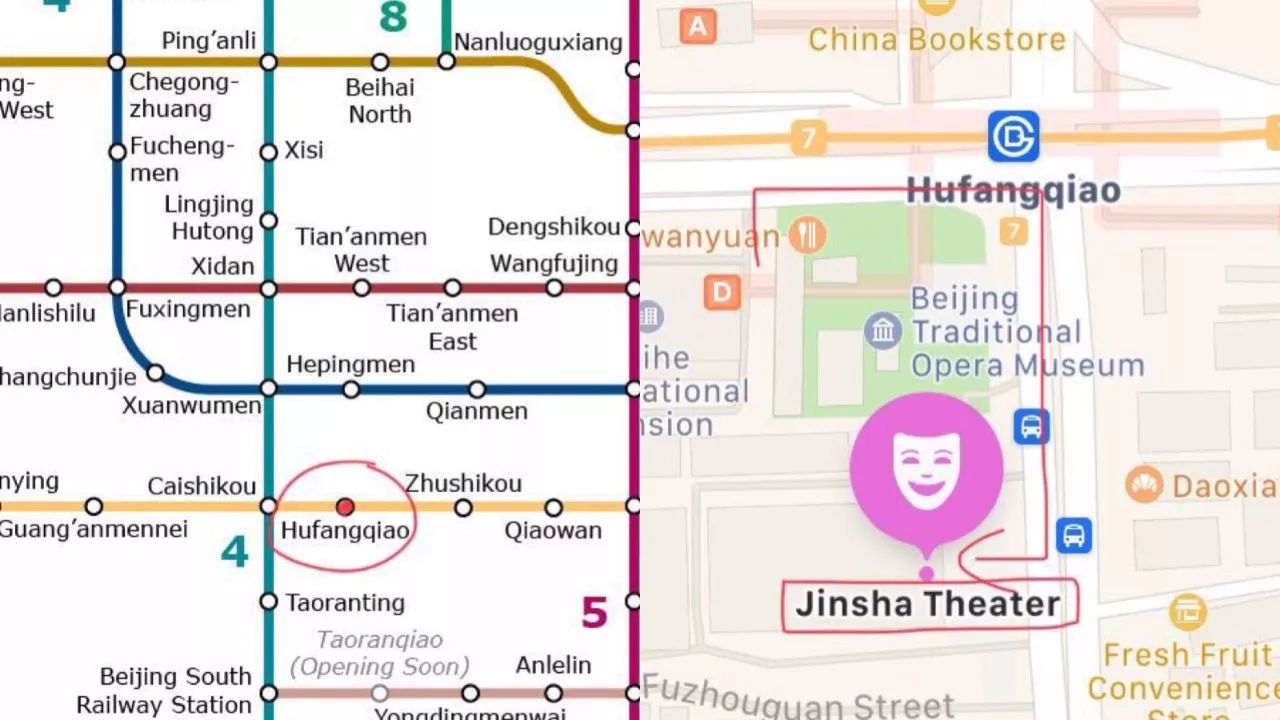 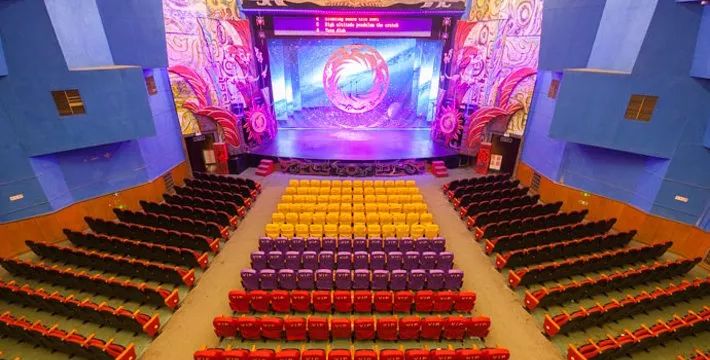 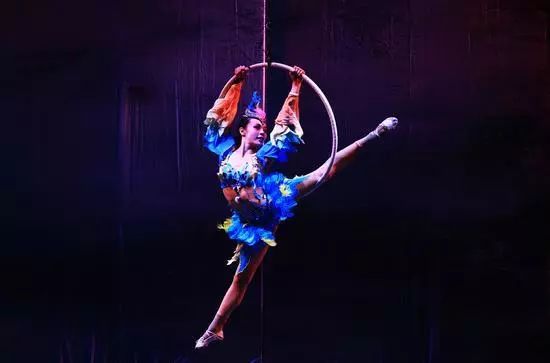 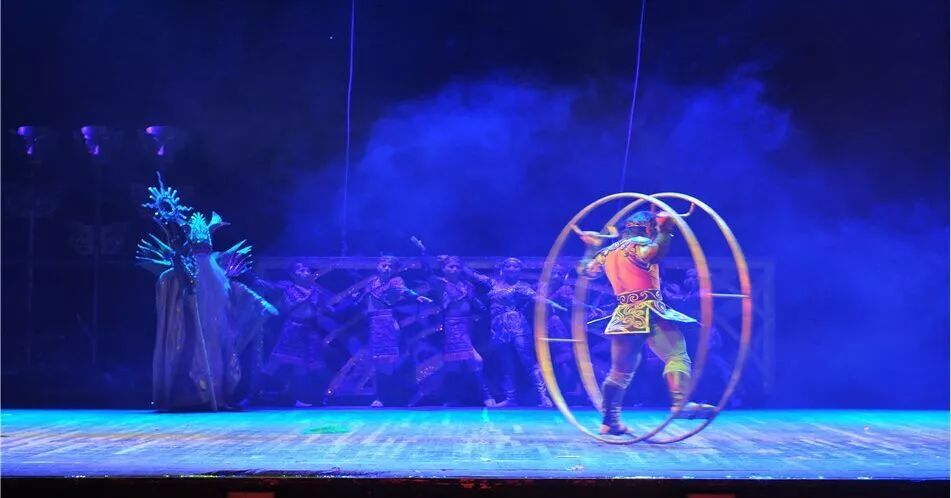 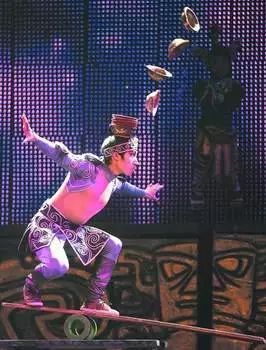 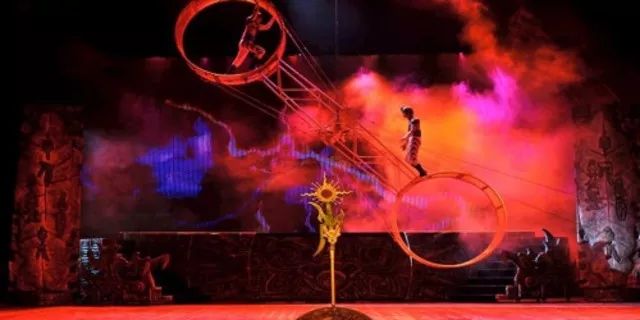 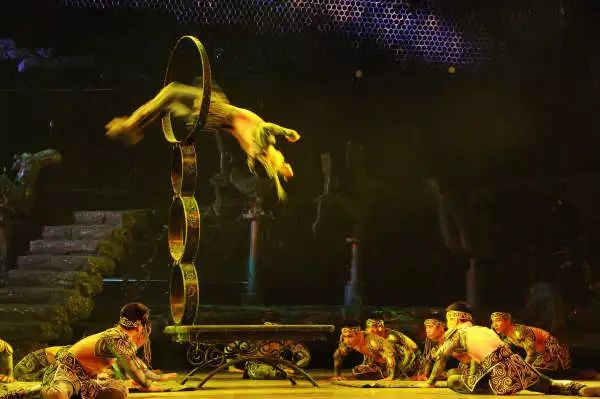 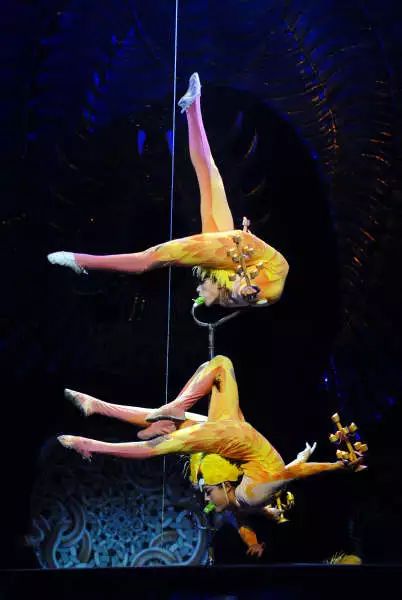 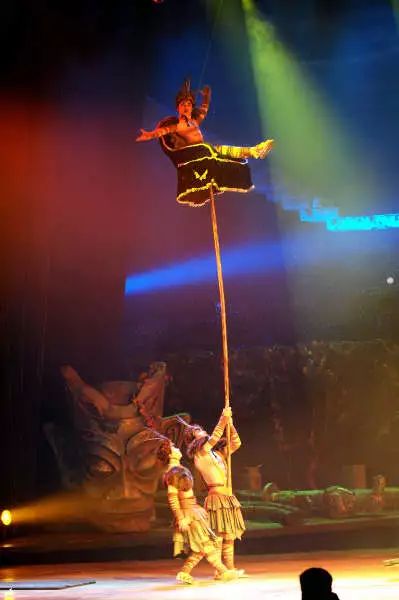 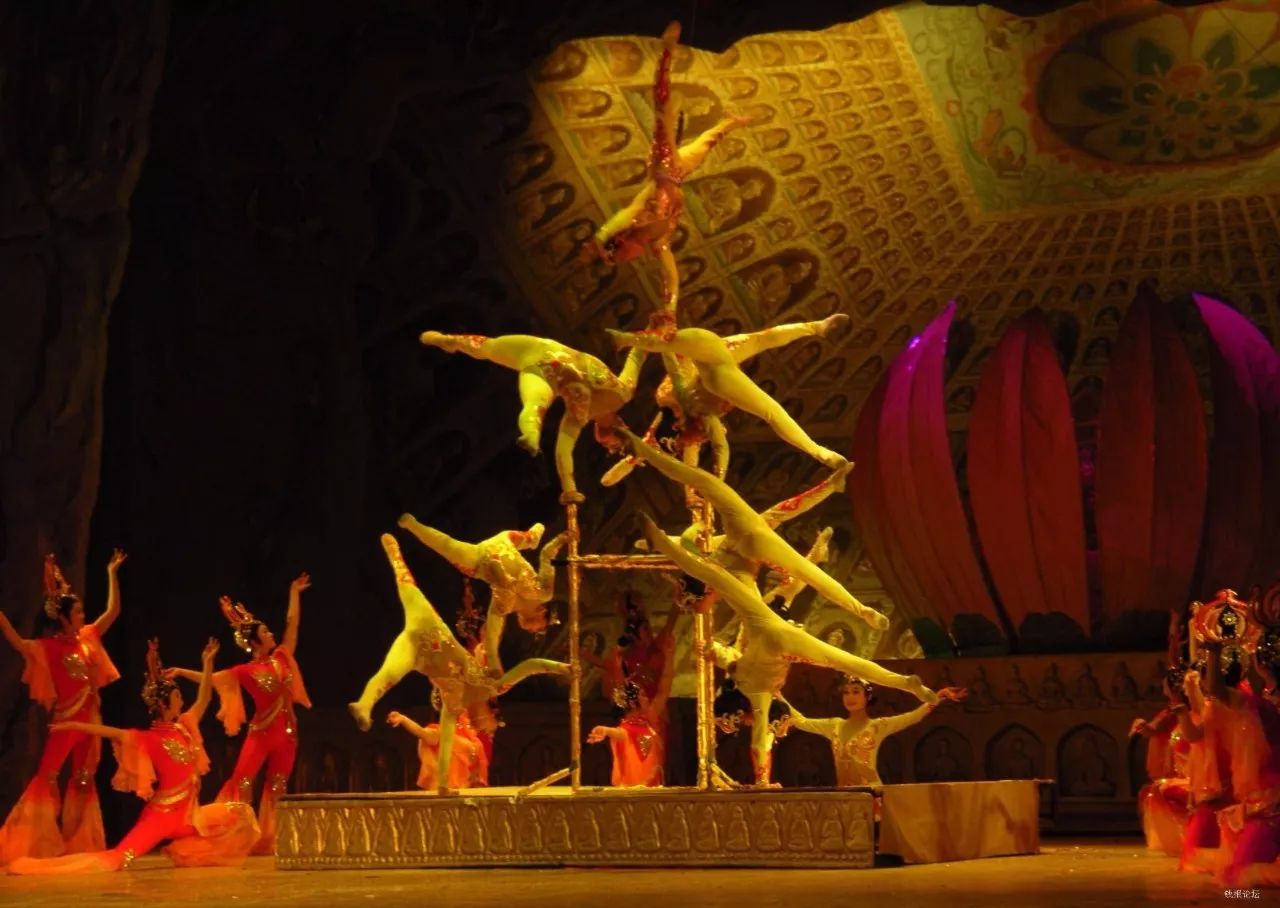 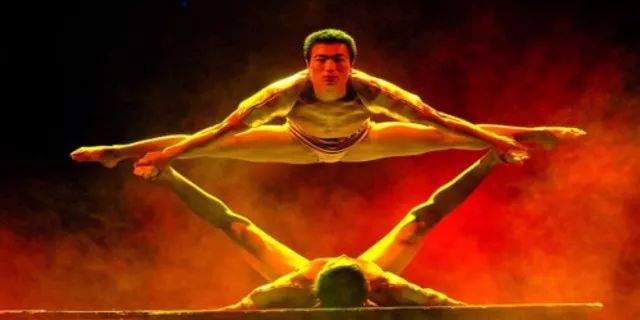 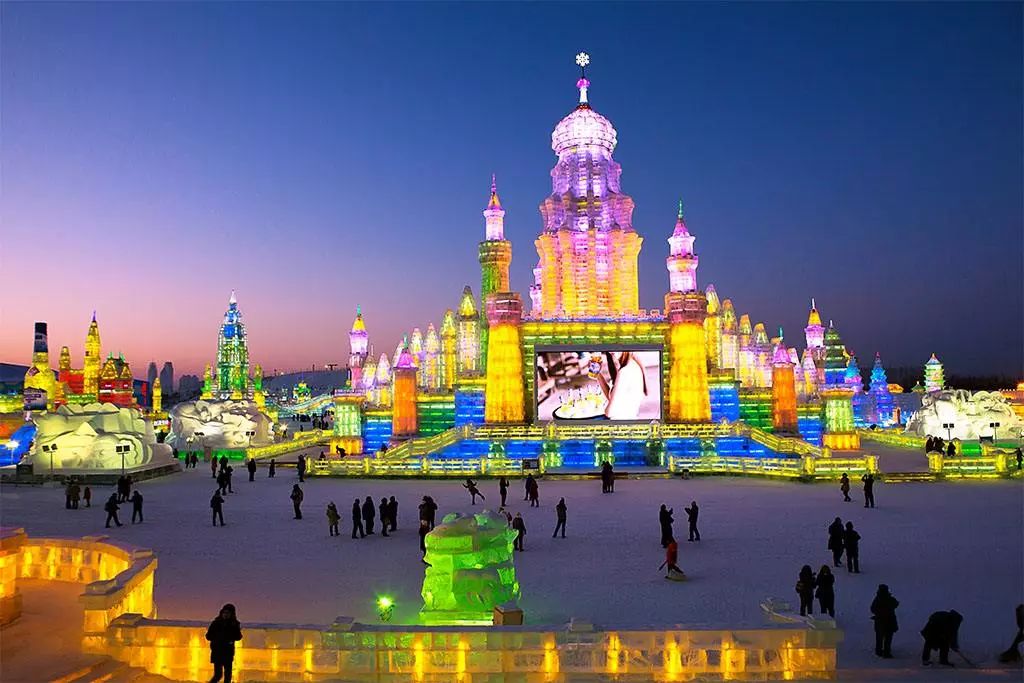 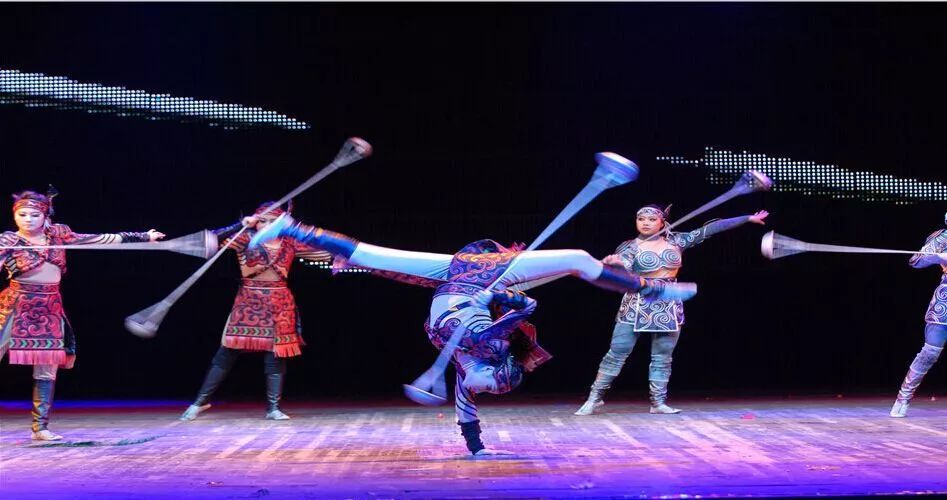