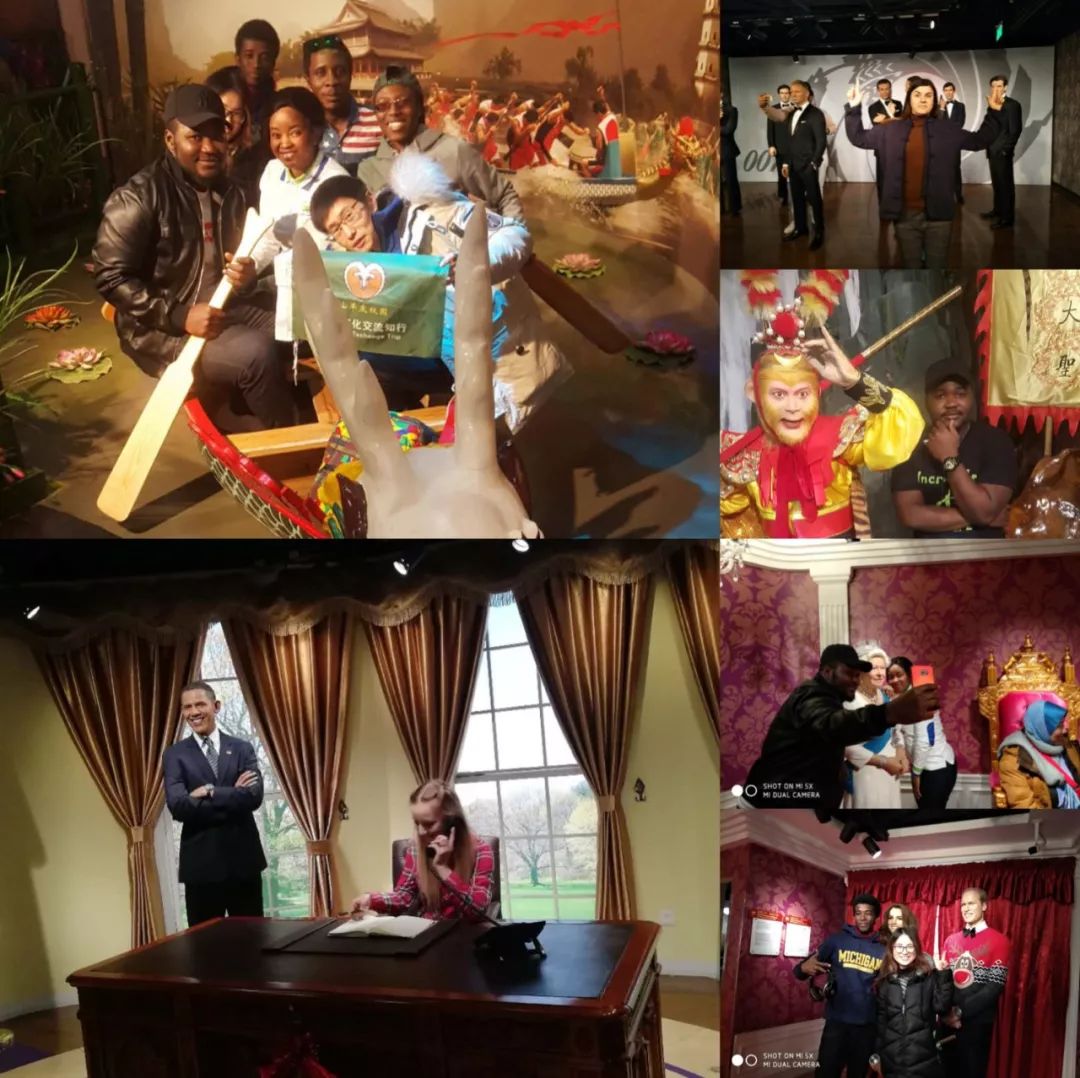 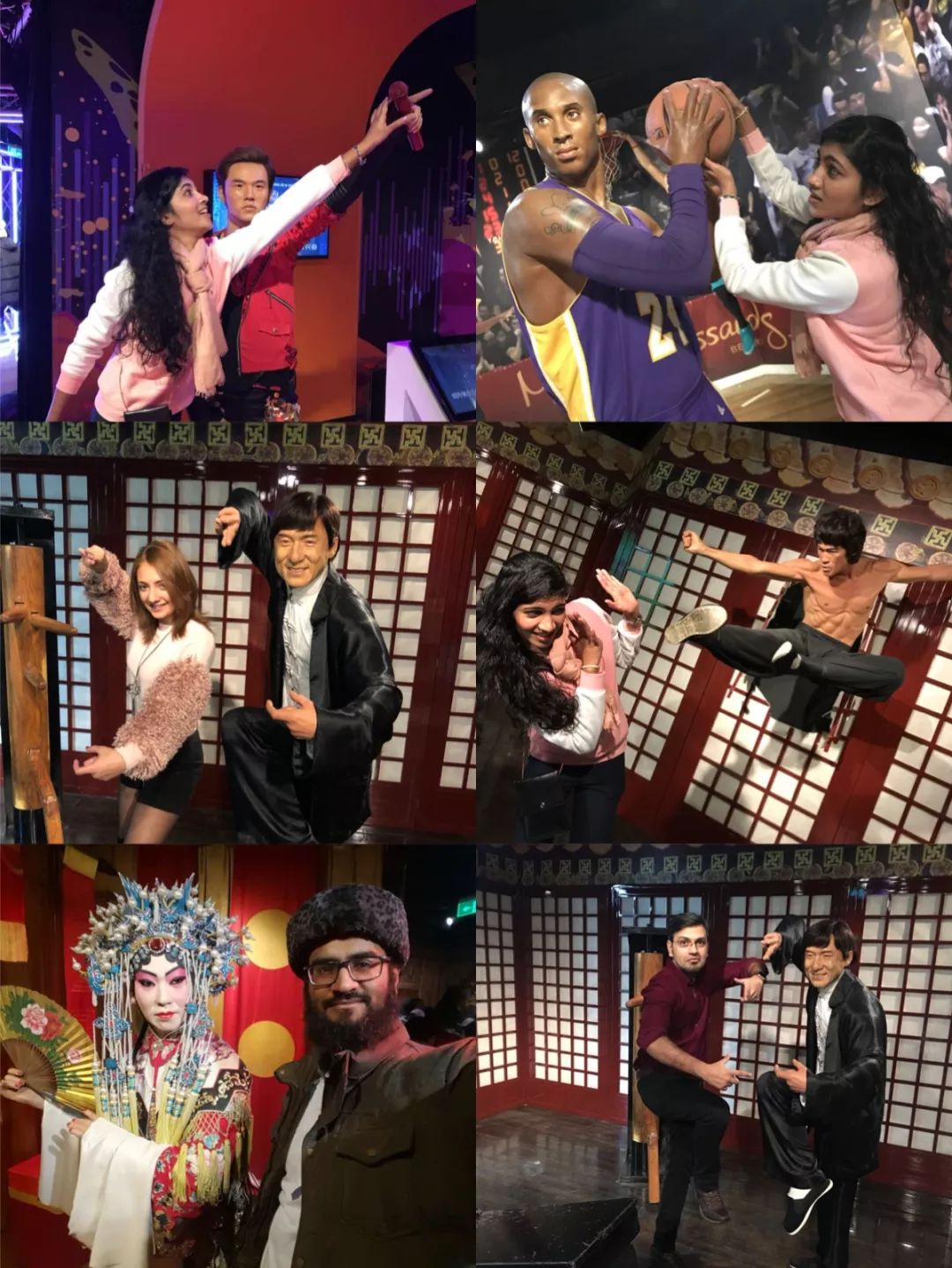 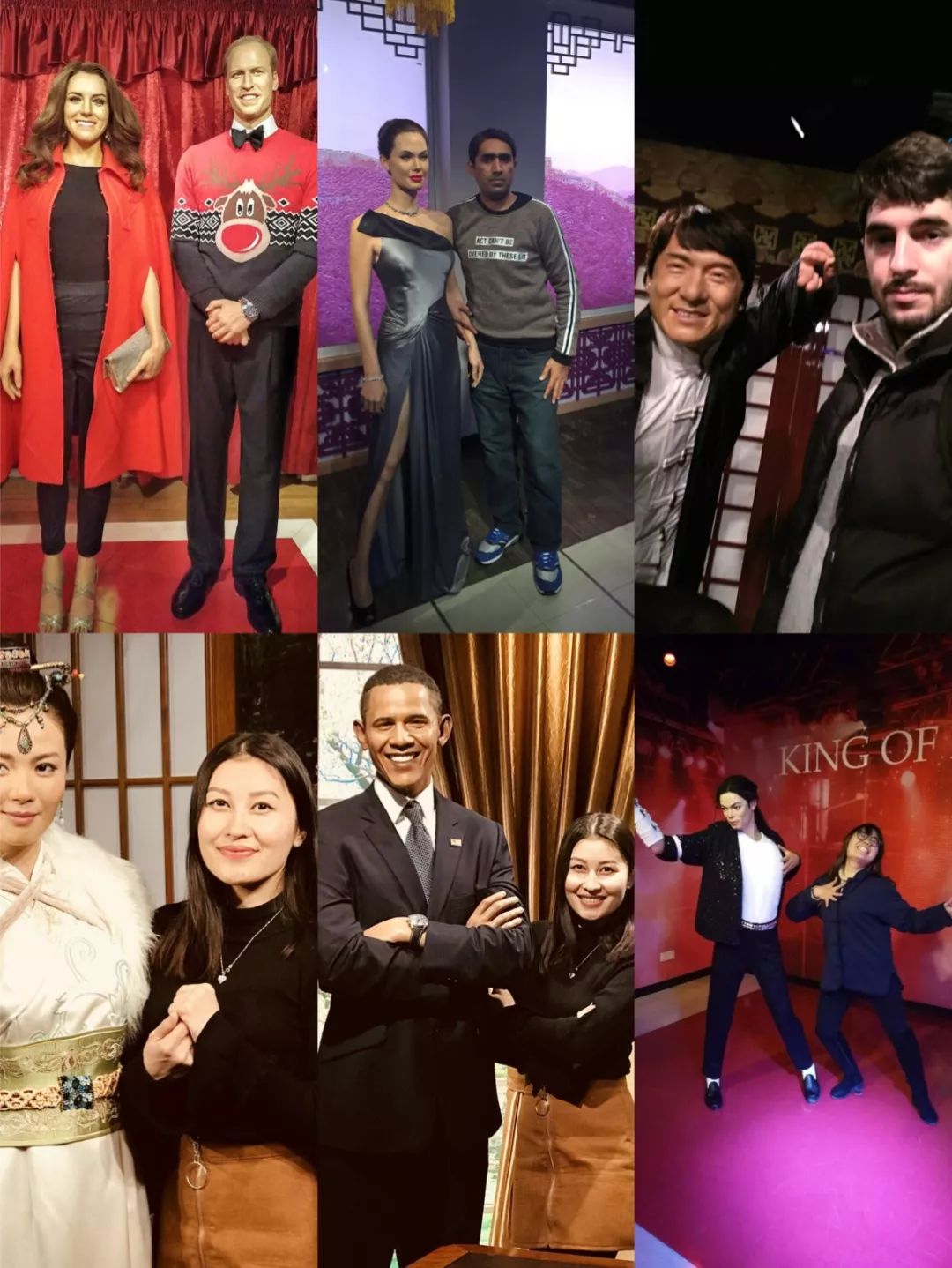 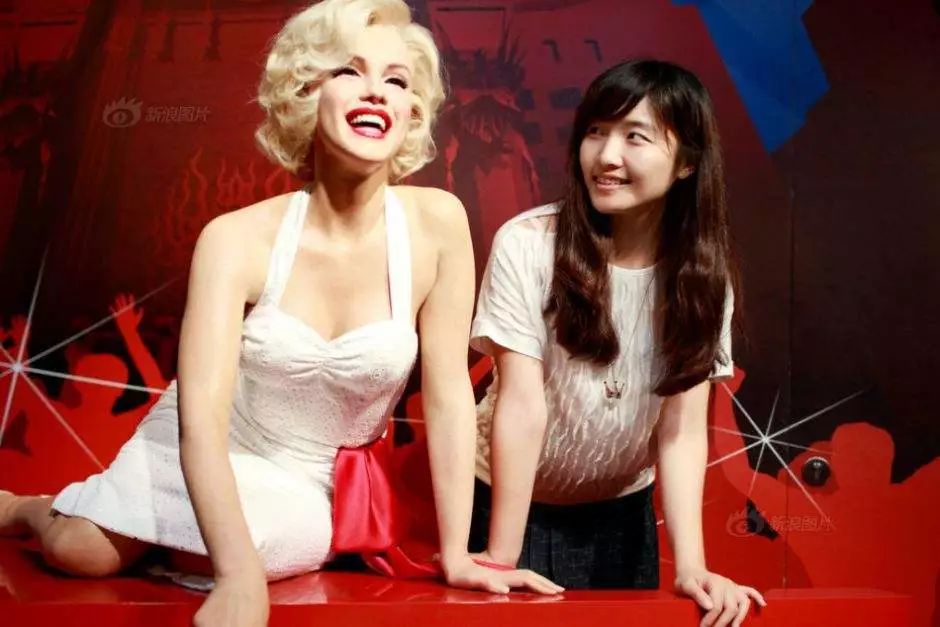 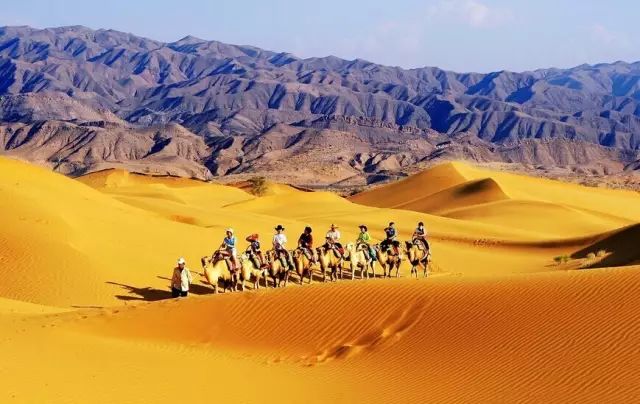 Statement about this discount rules
How to get there by yourself 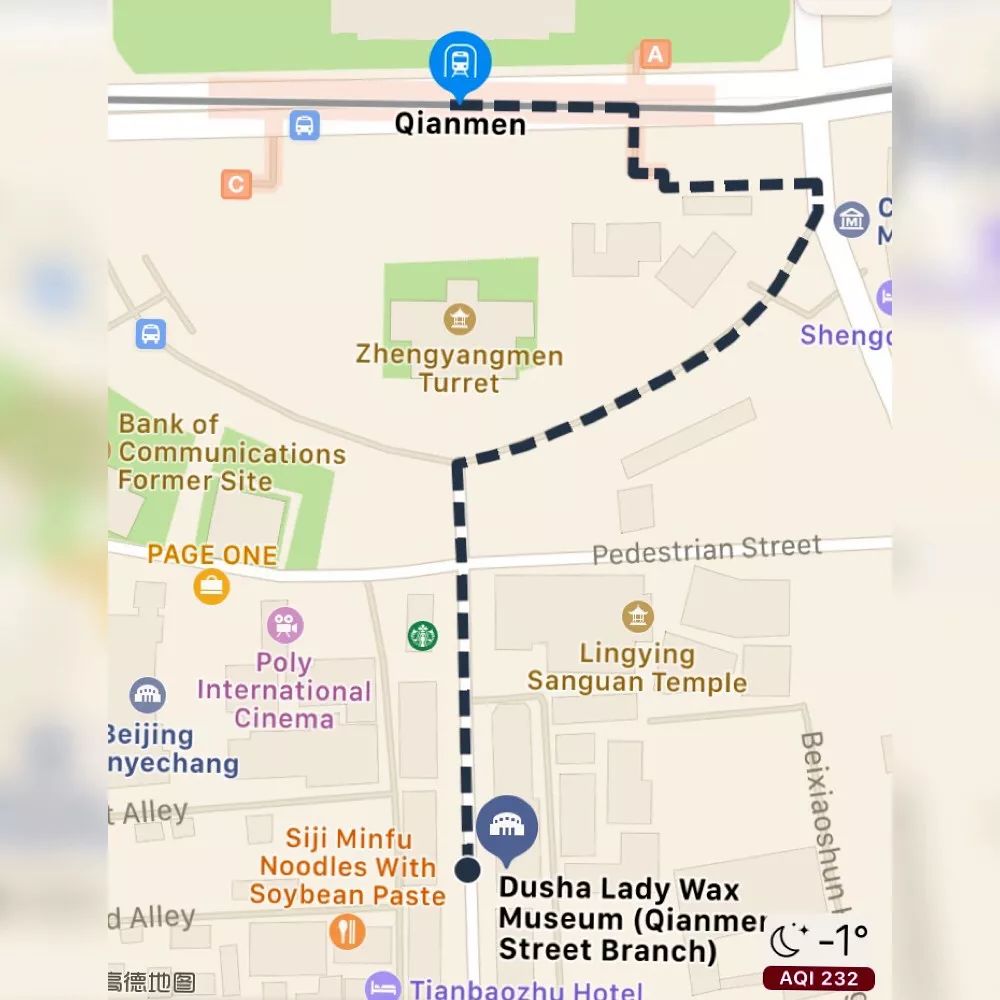 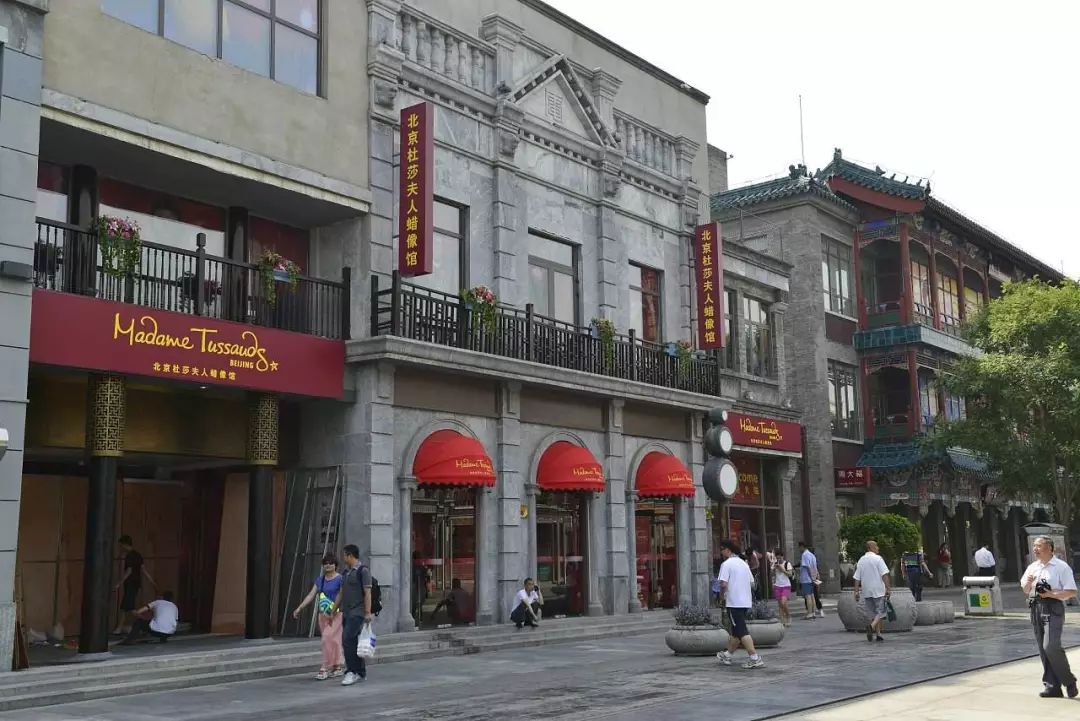 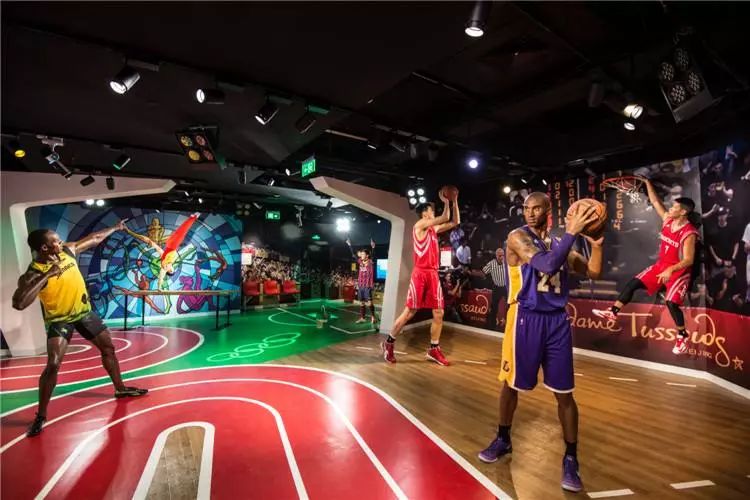 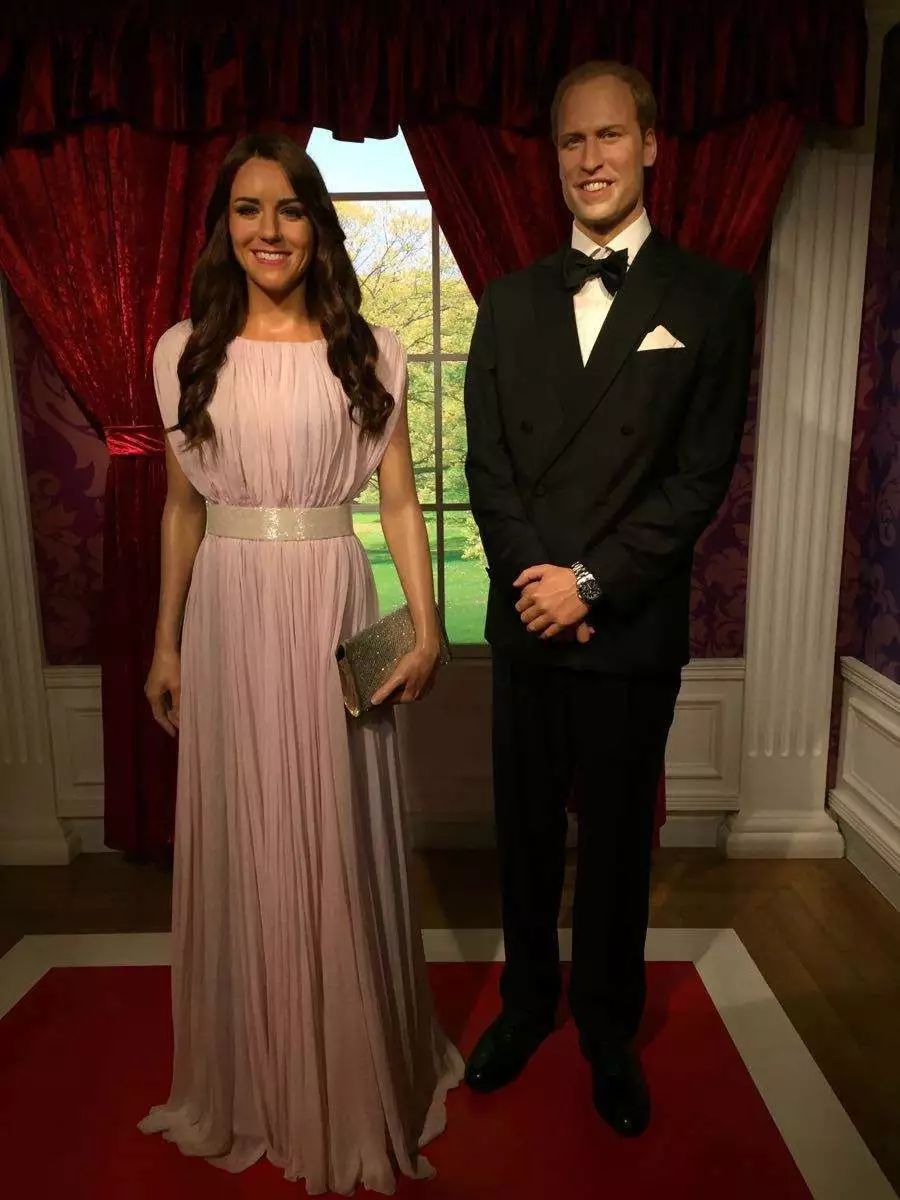 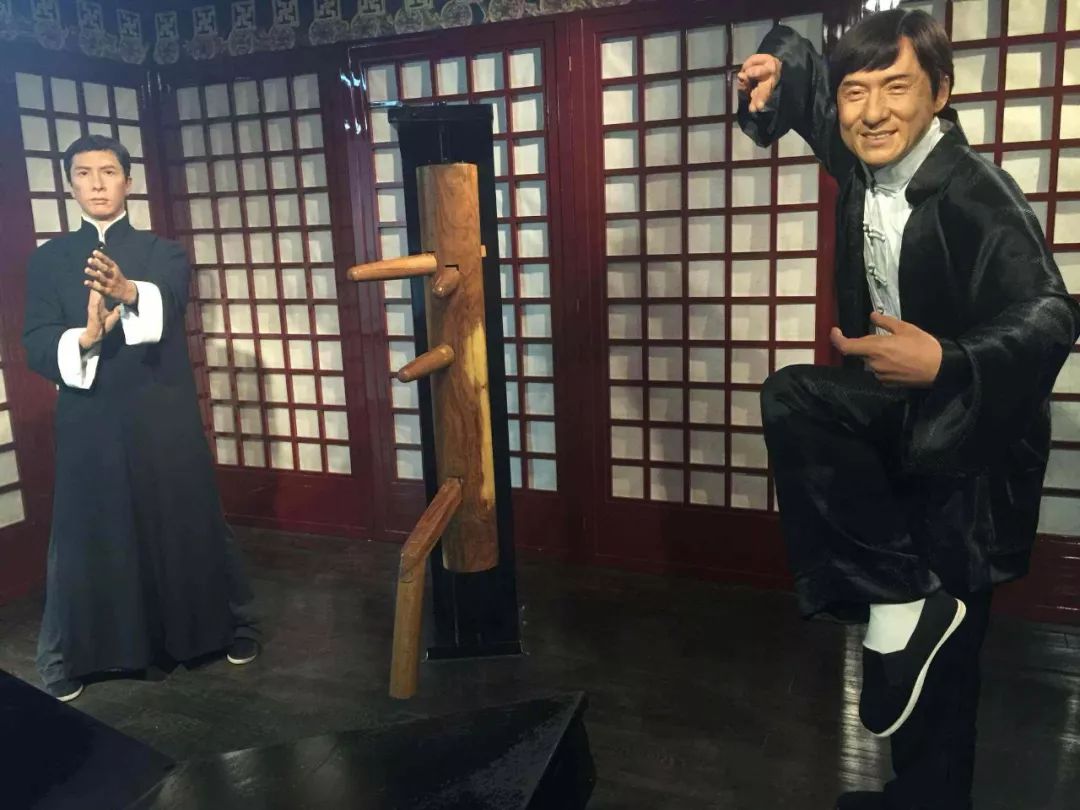 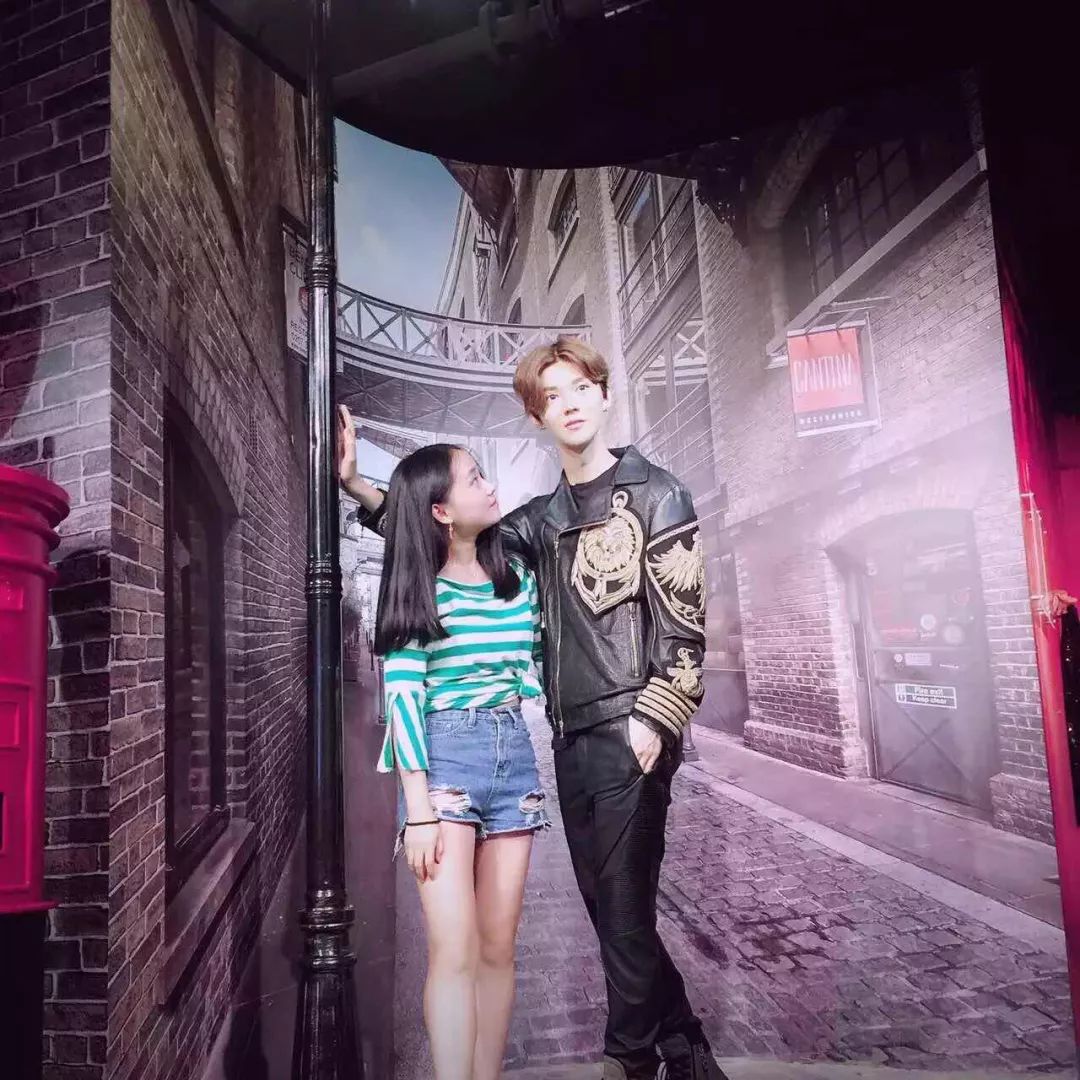 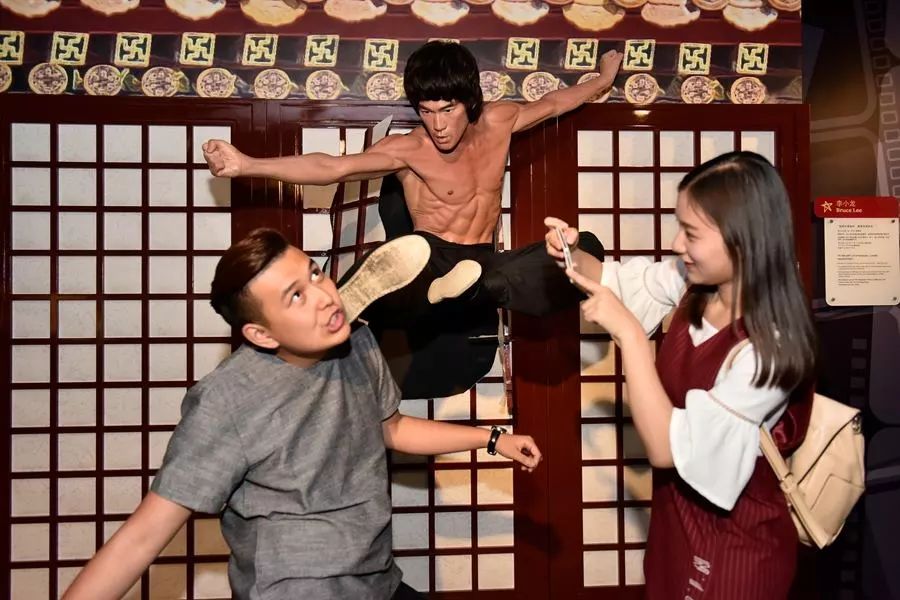 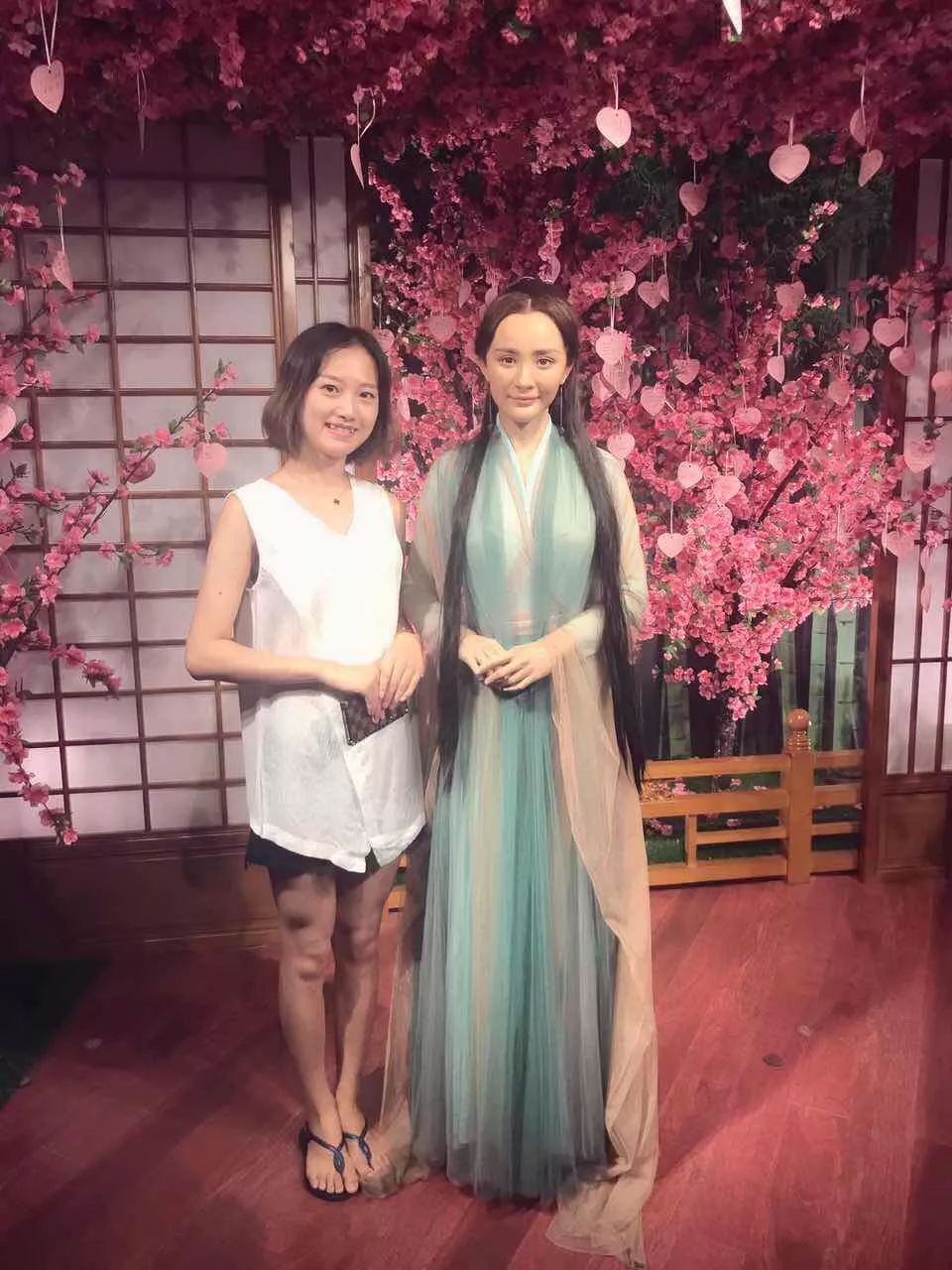 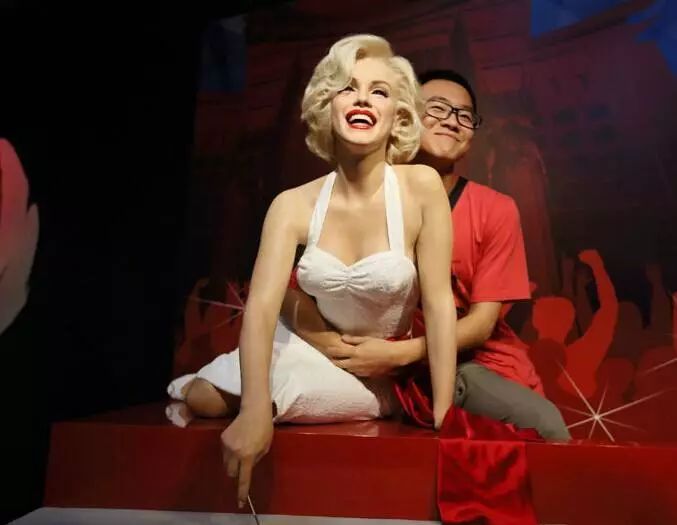 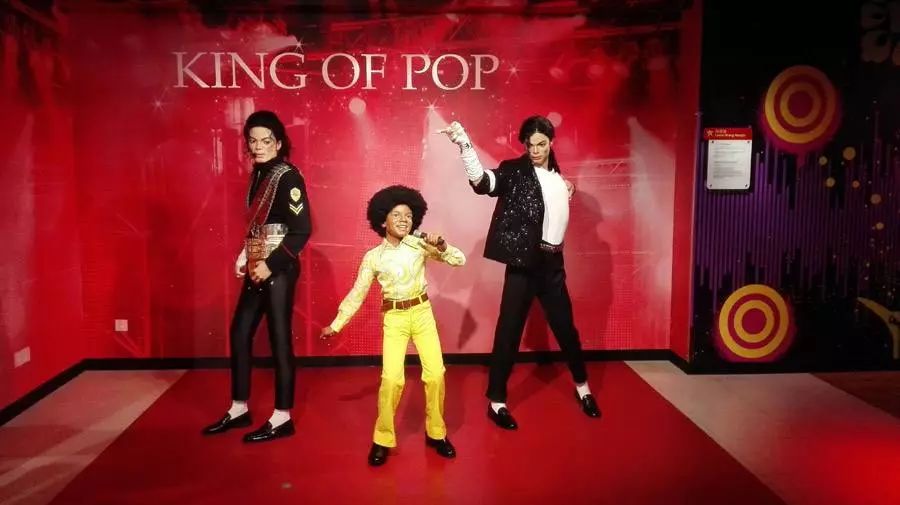 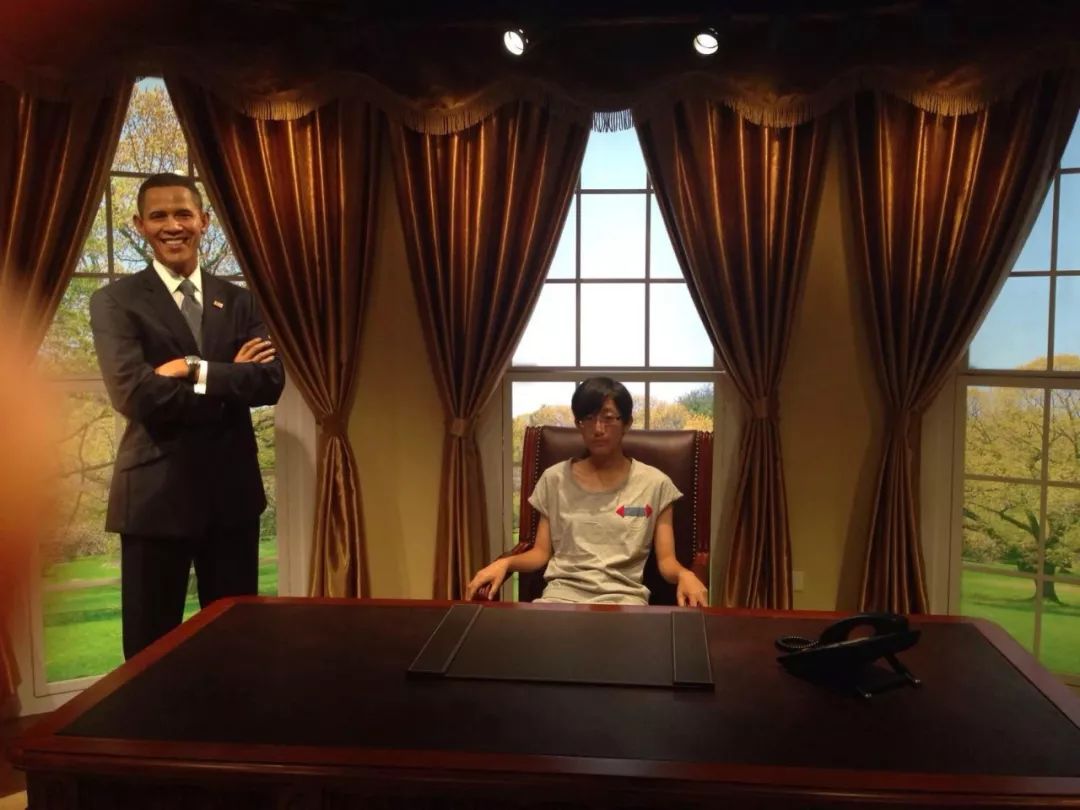 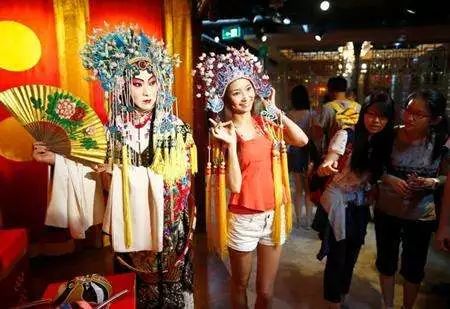 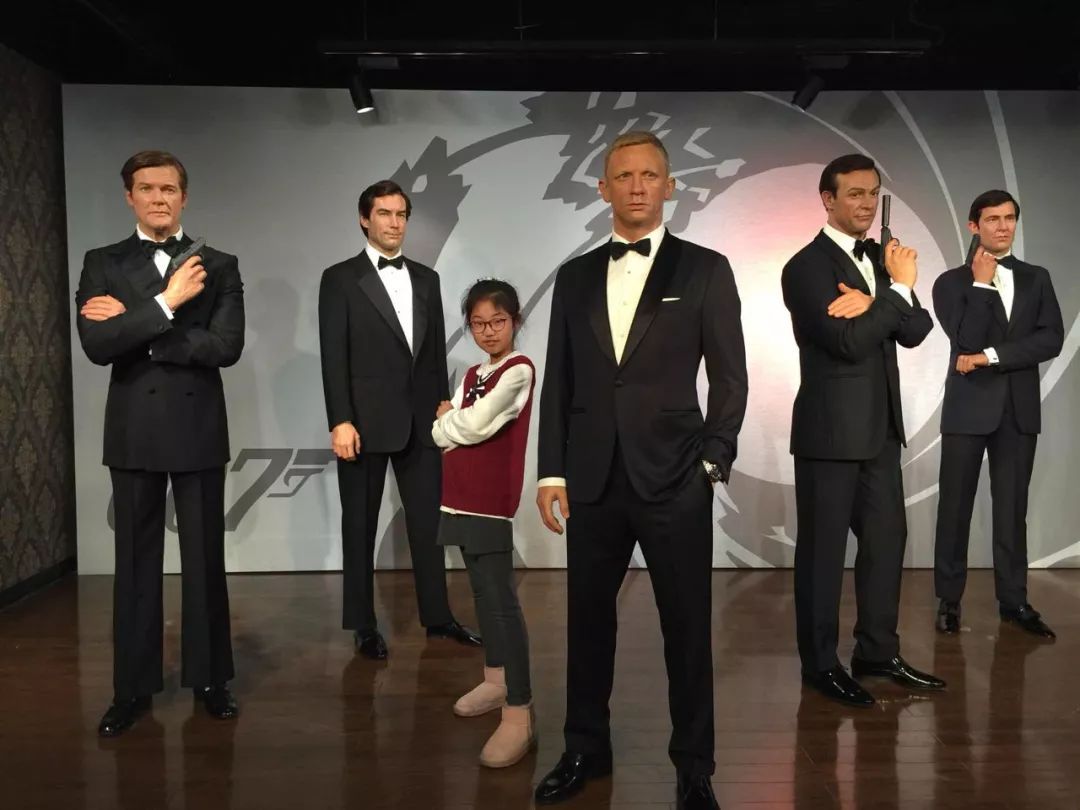 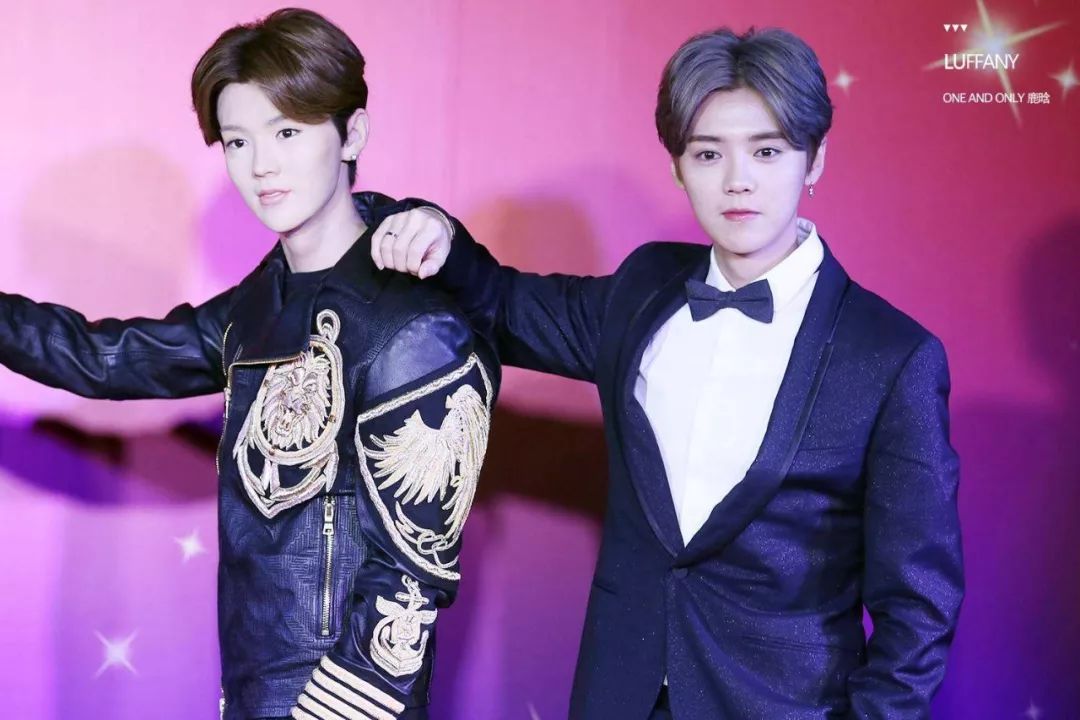 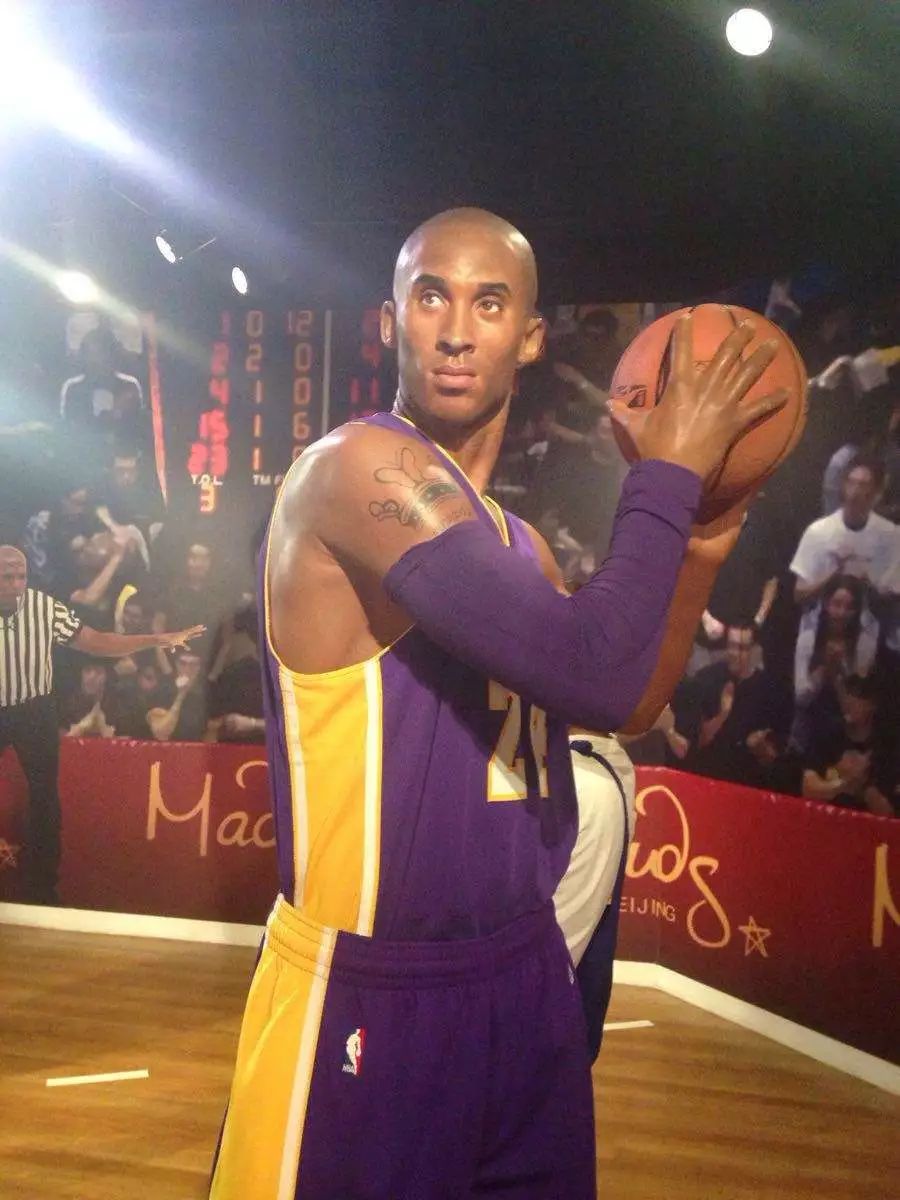 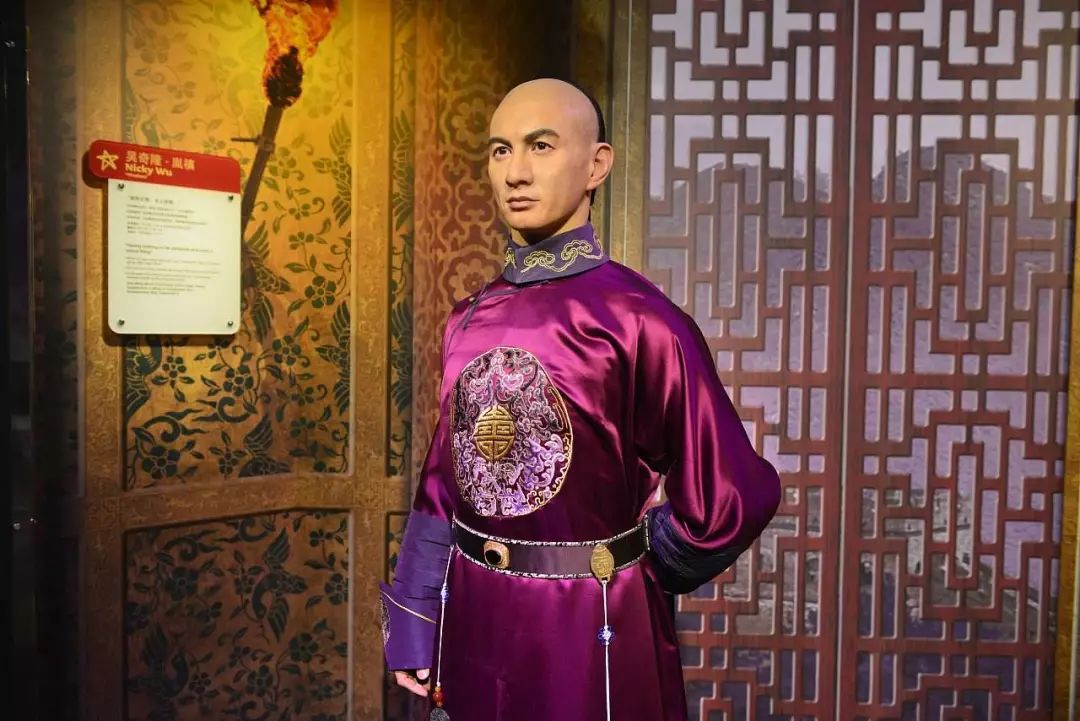 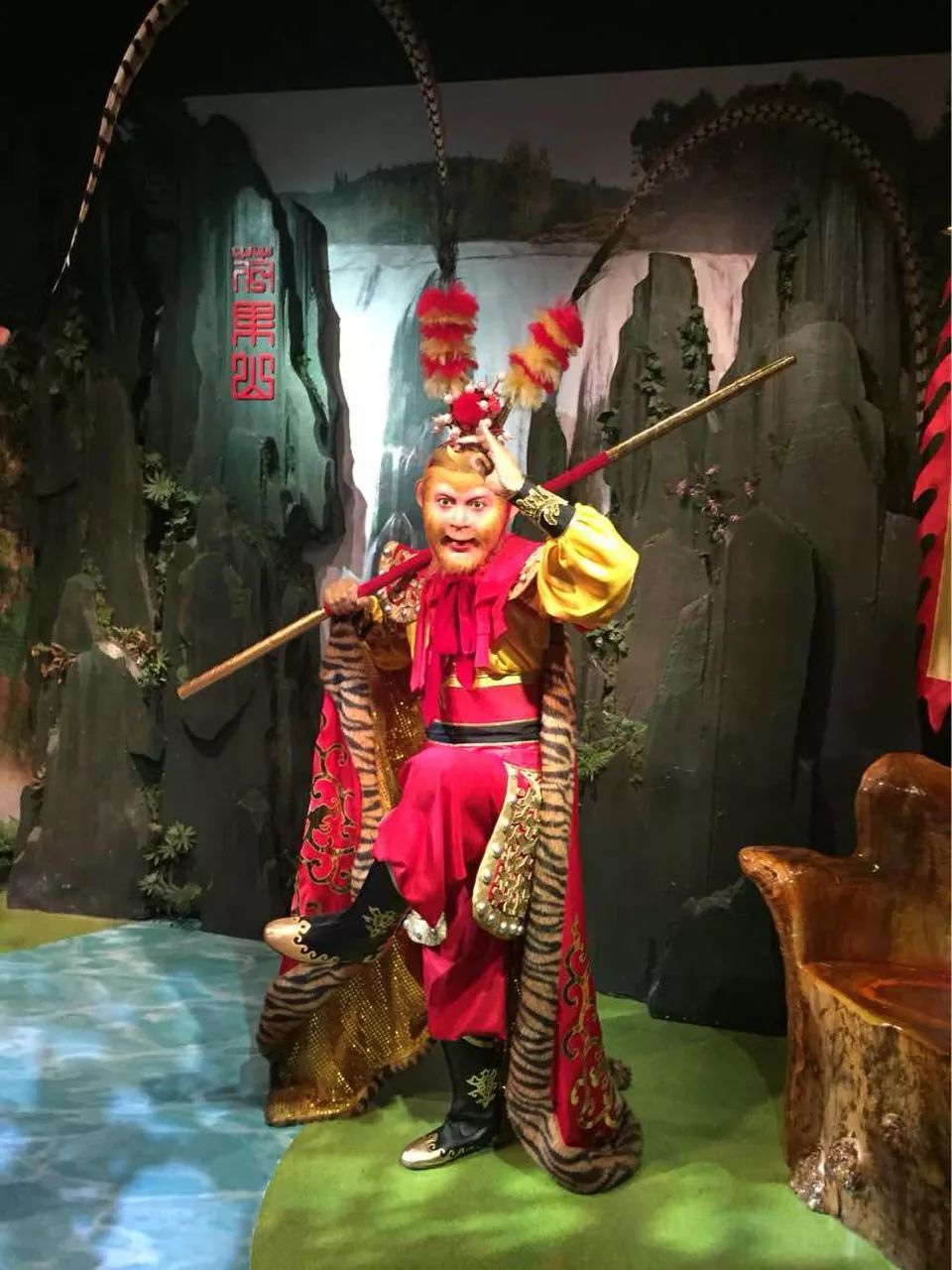 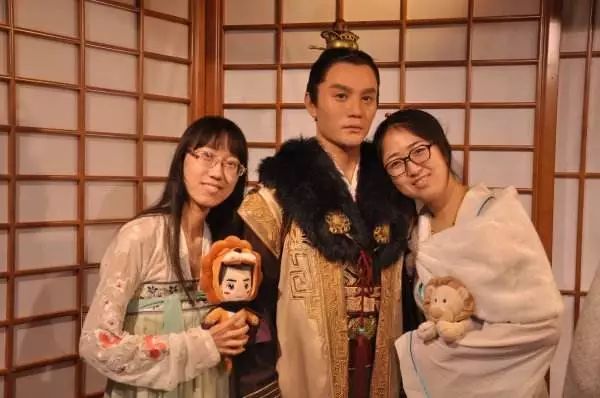 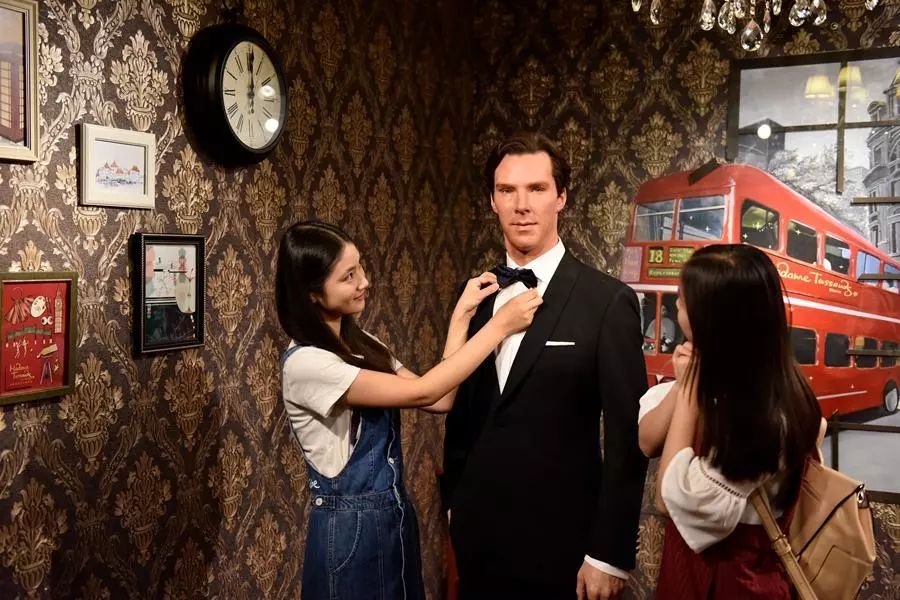 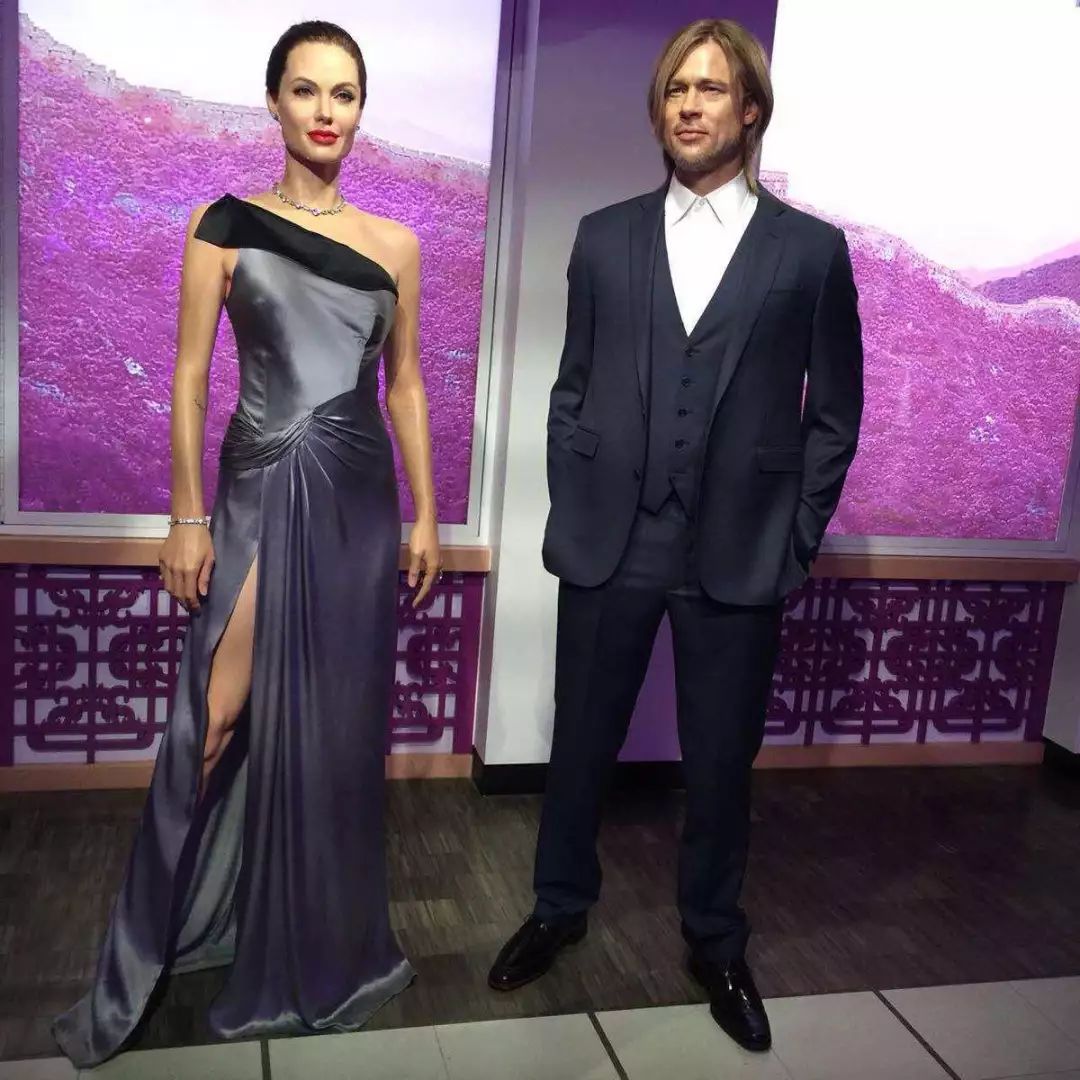 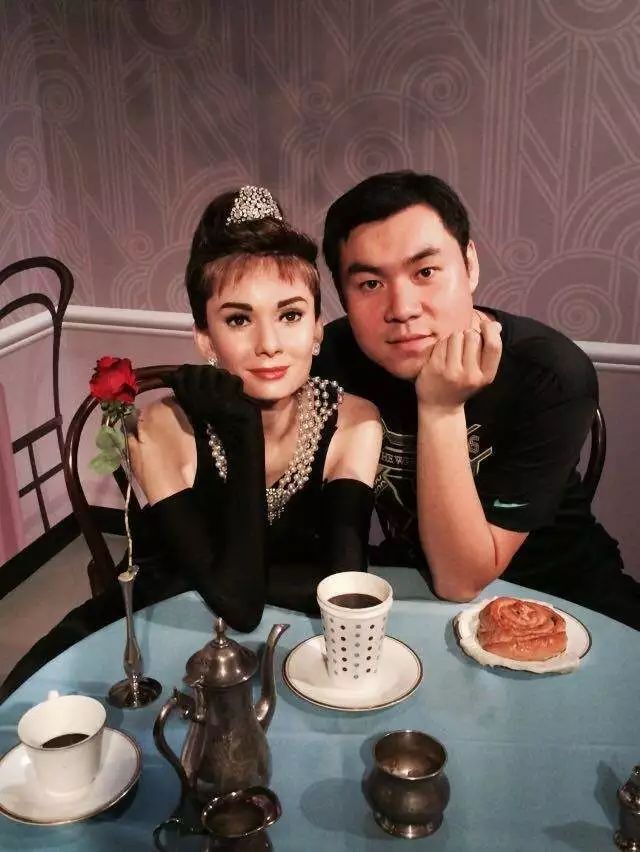 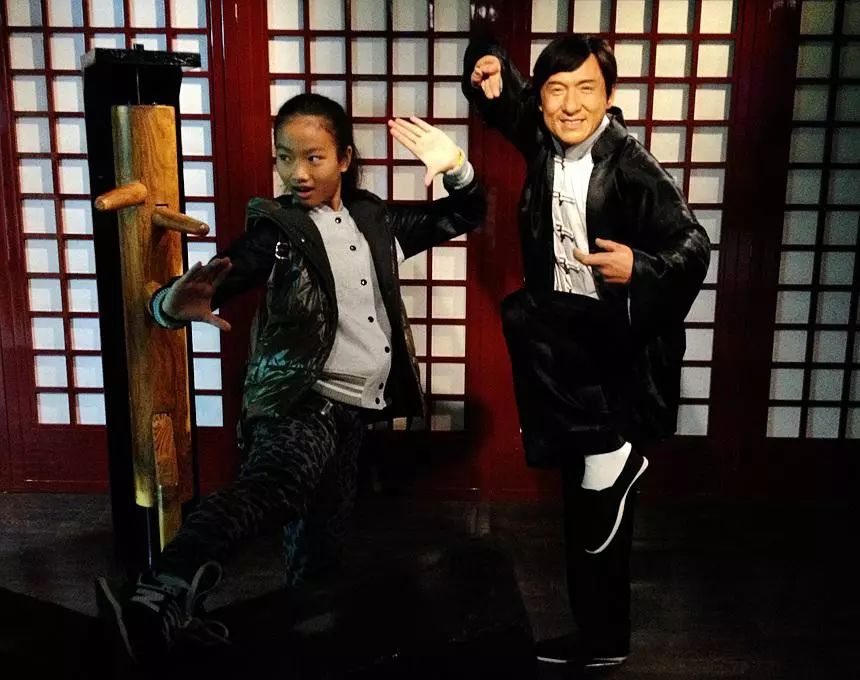