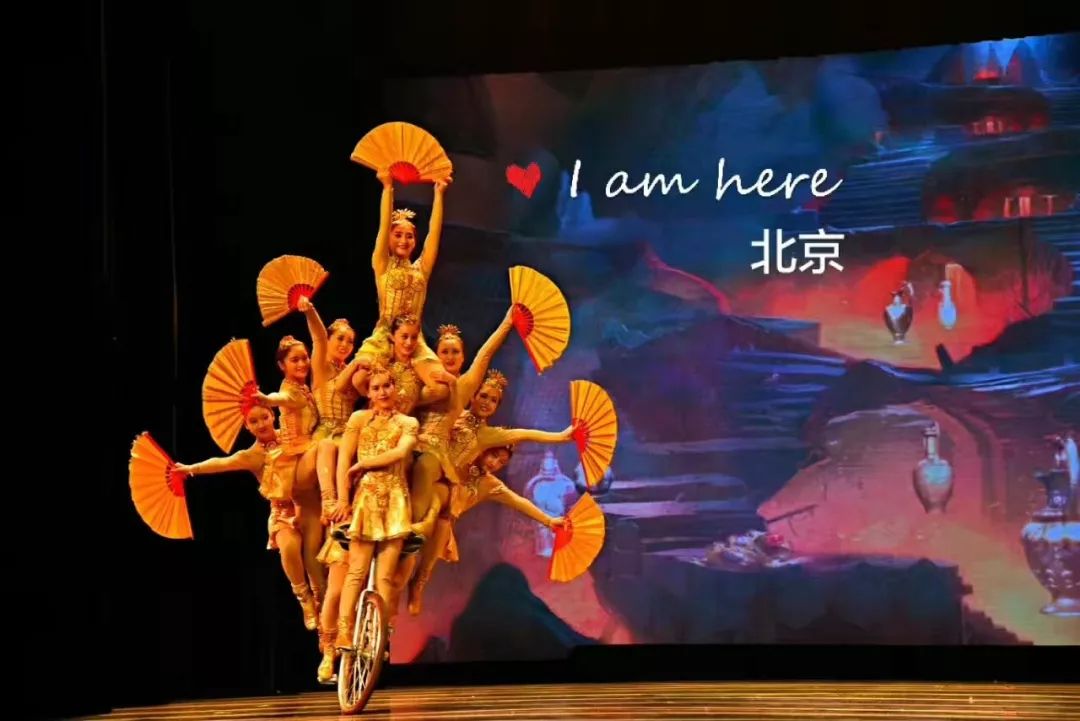 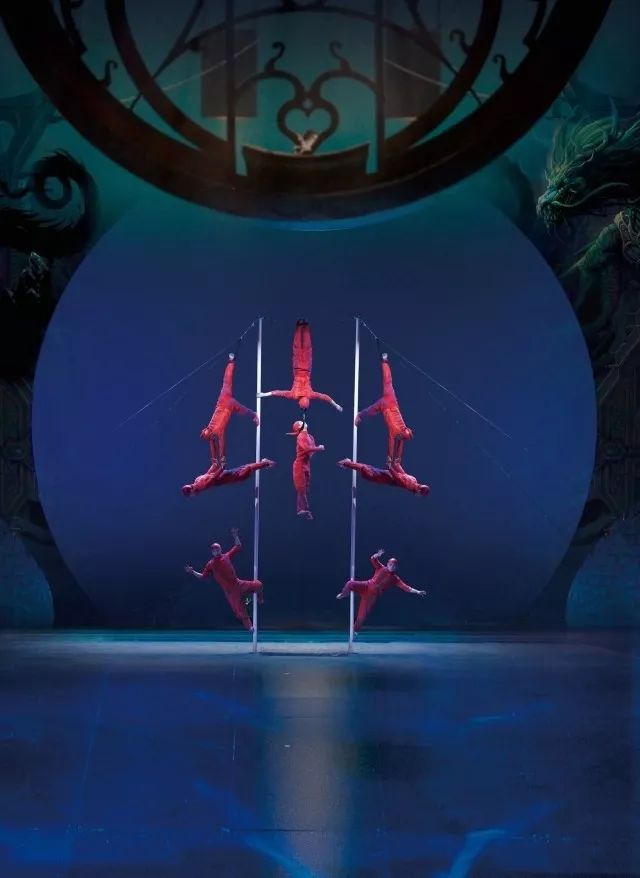 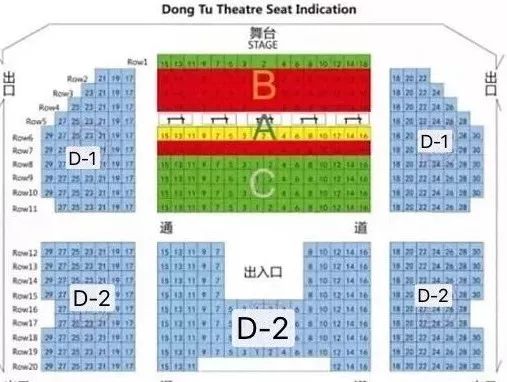 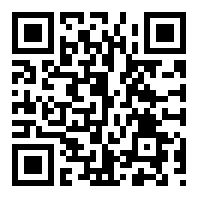 If this booking link is available for you to book, it means Seats are available! if this QR code is closed, it means no seats available.

How to join our this trip wechat group after you booked? 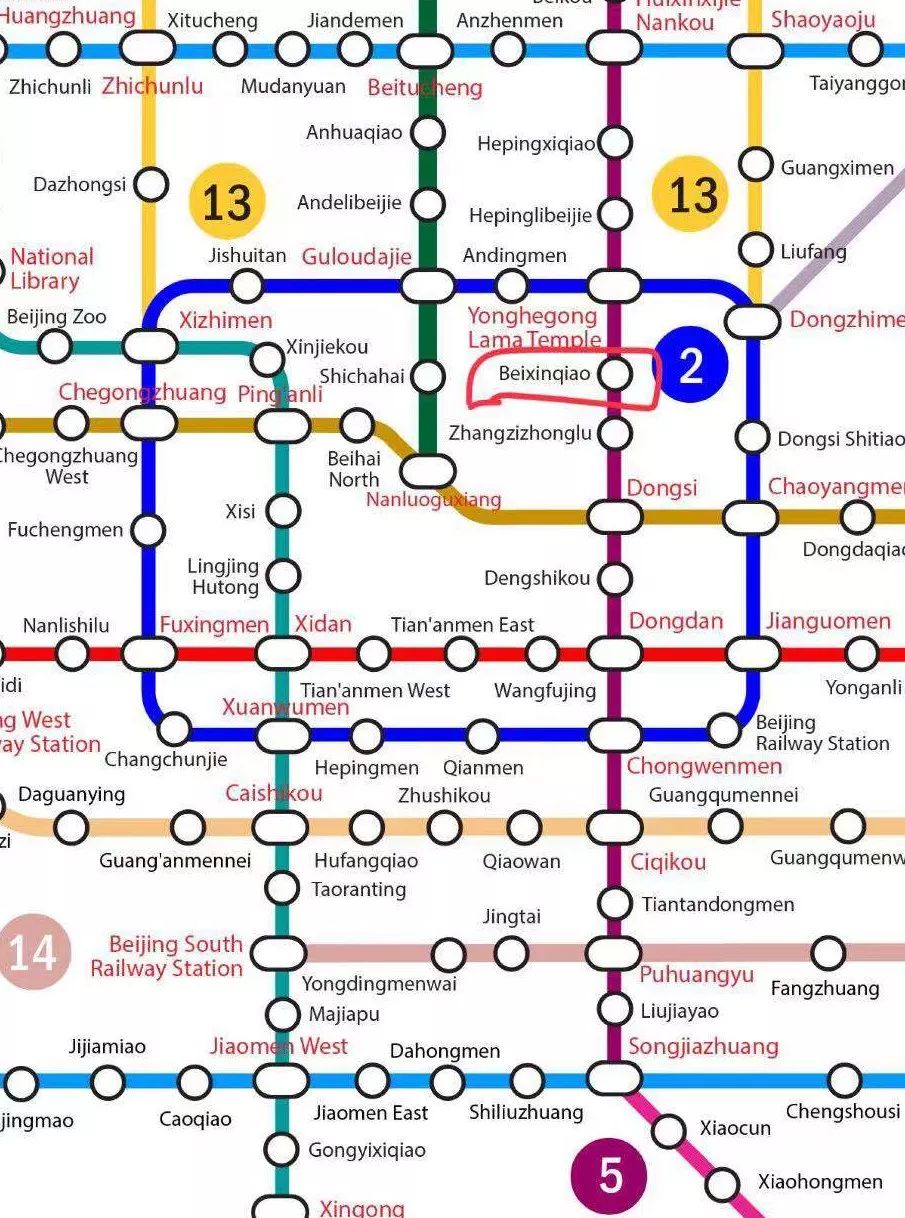 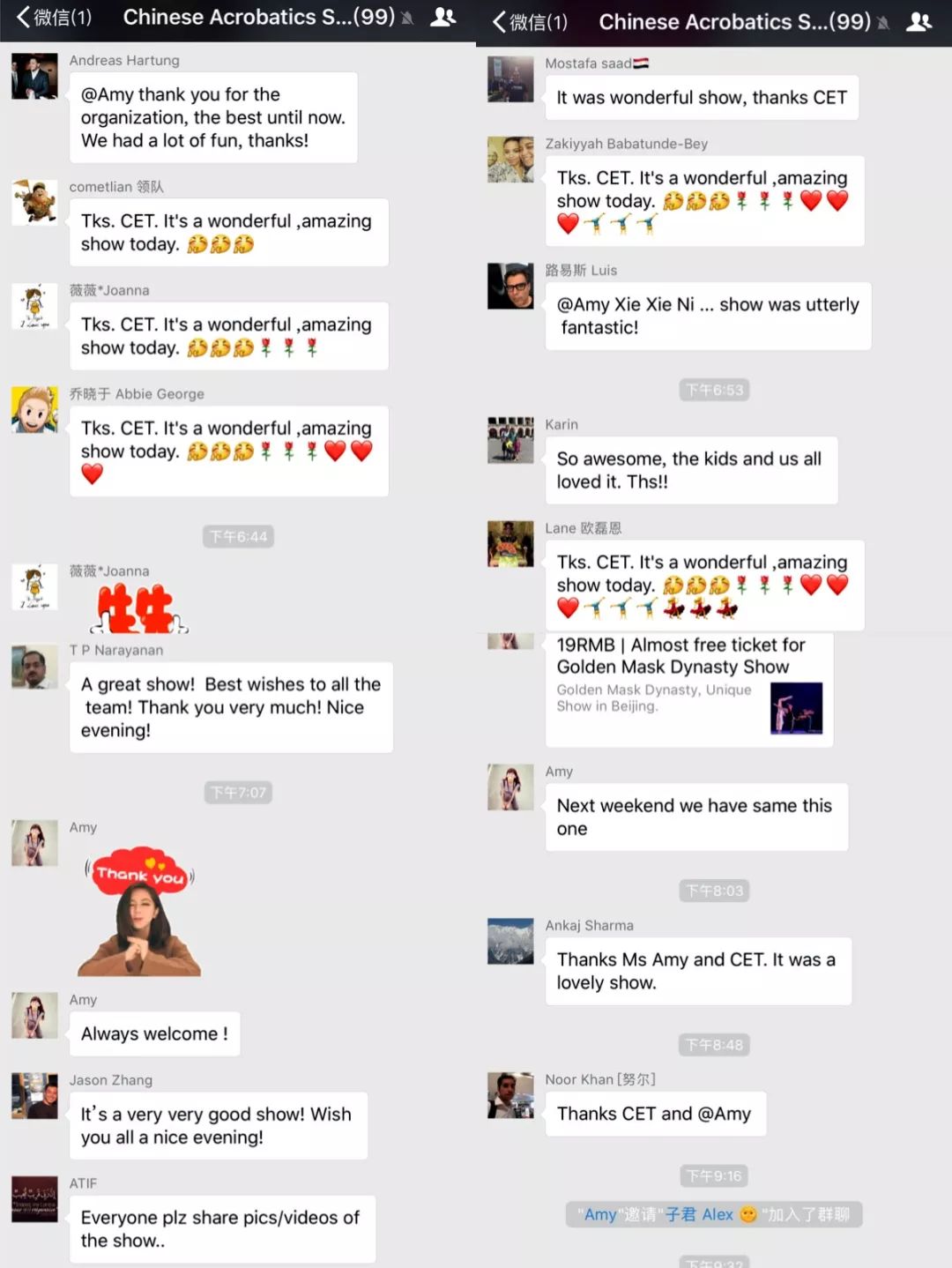 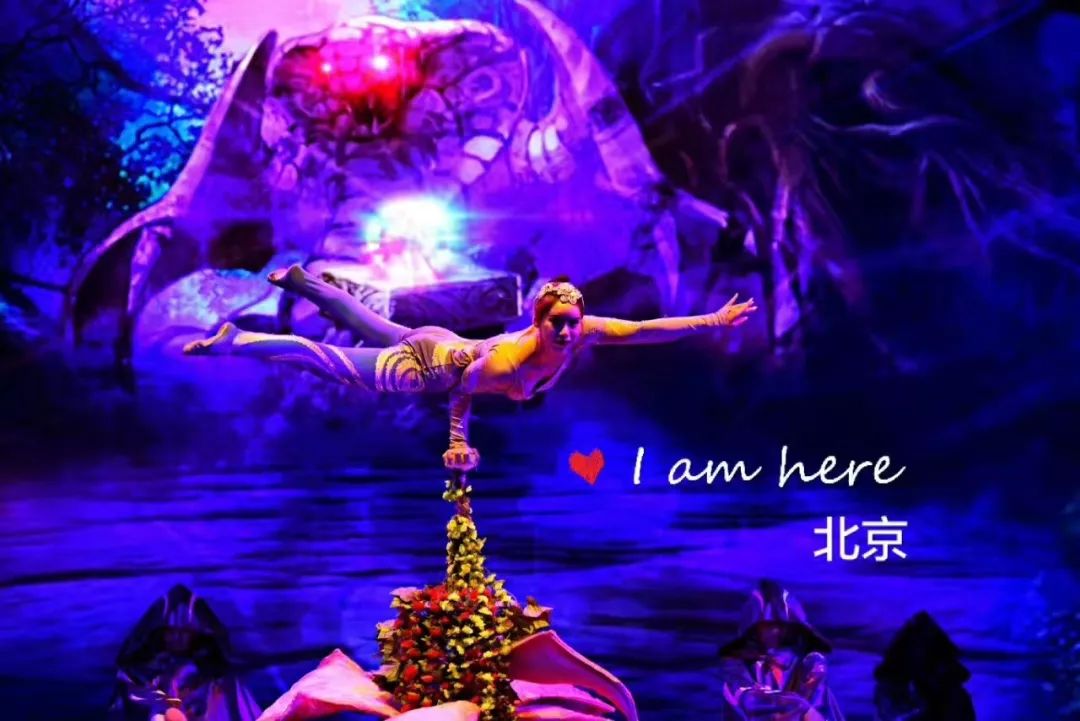 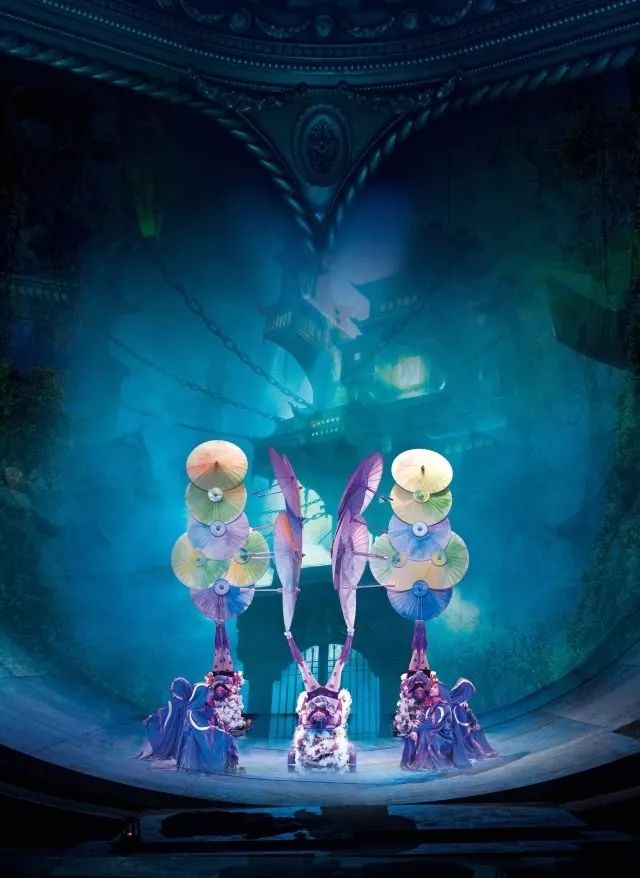 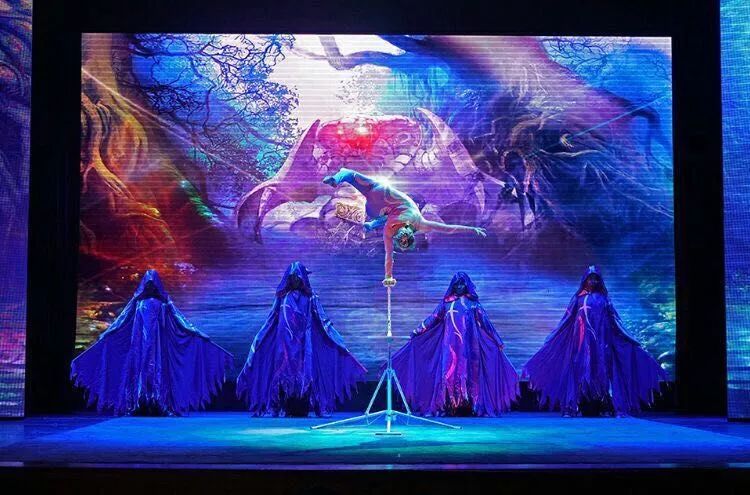 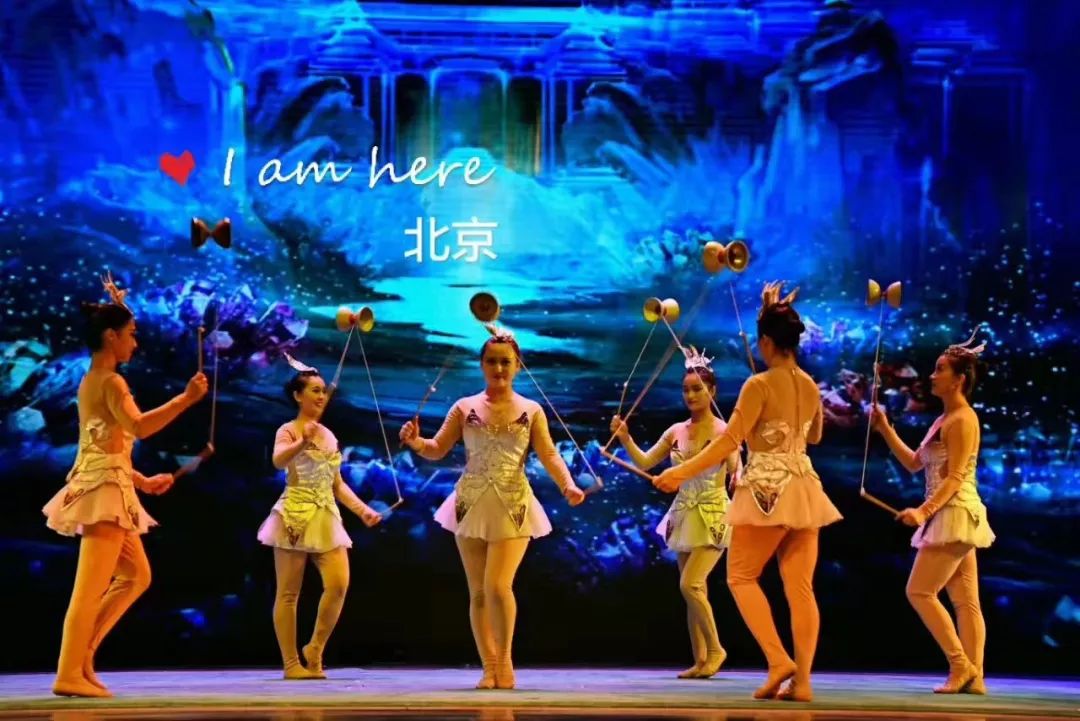 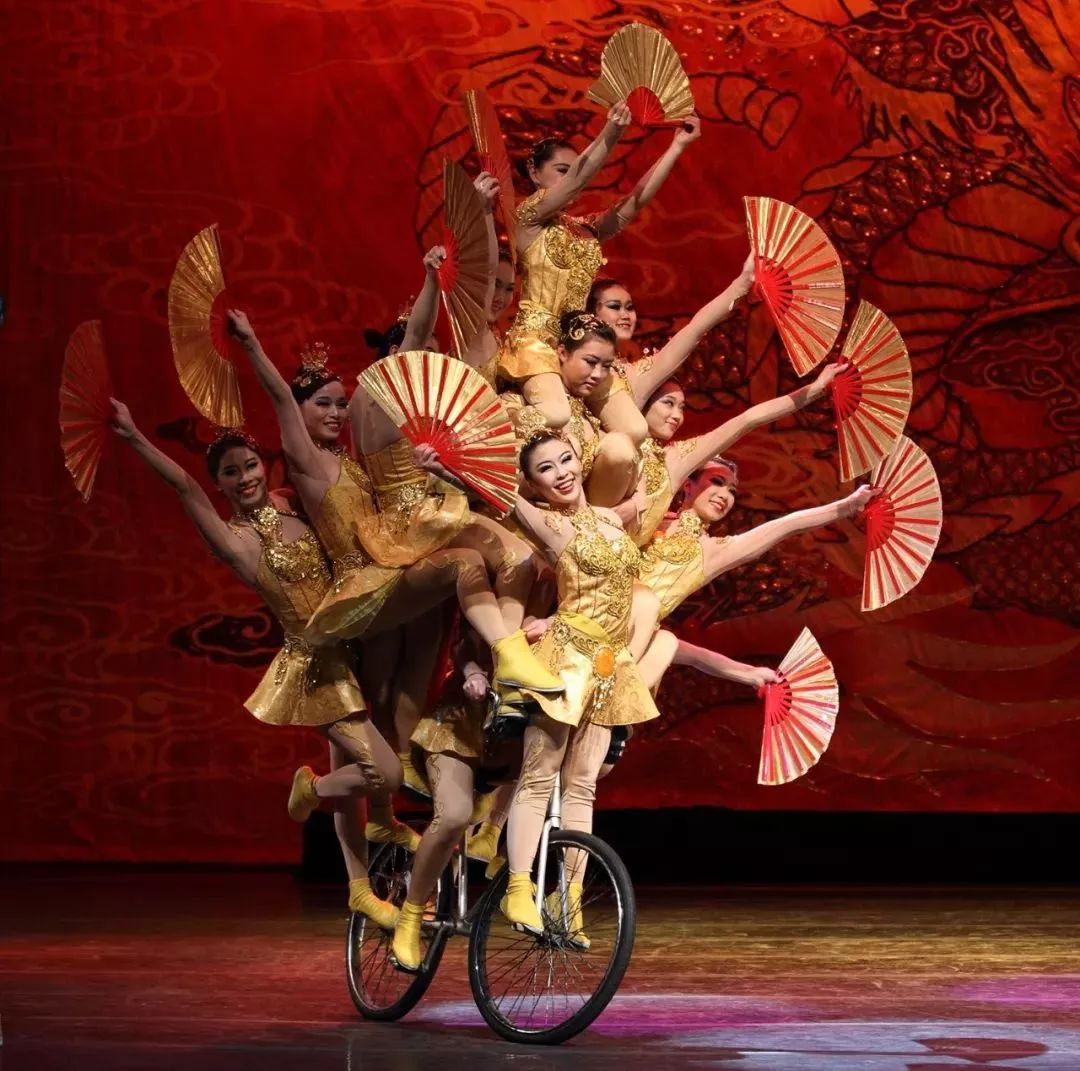 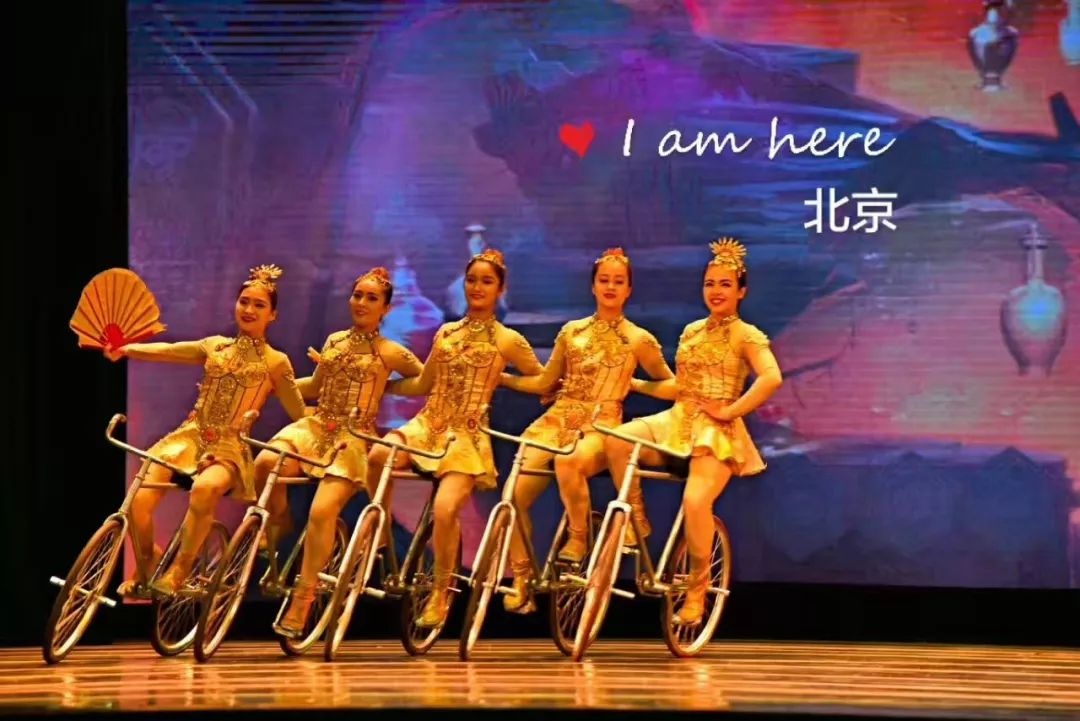 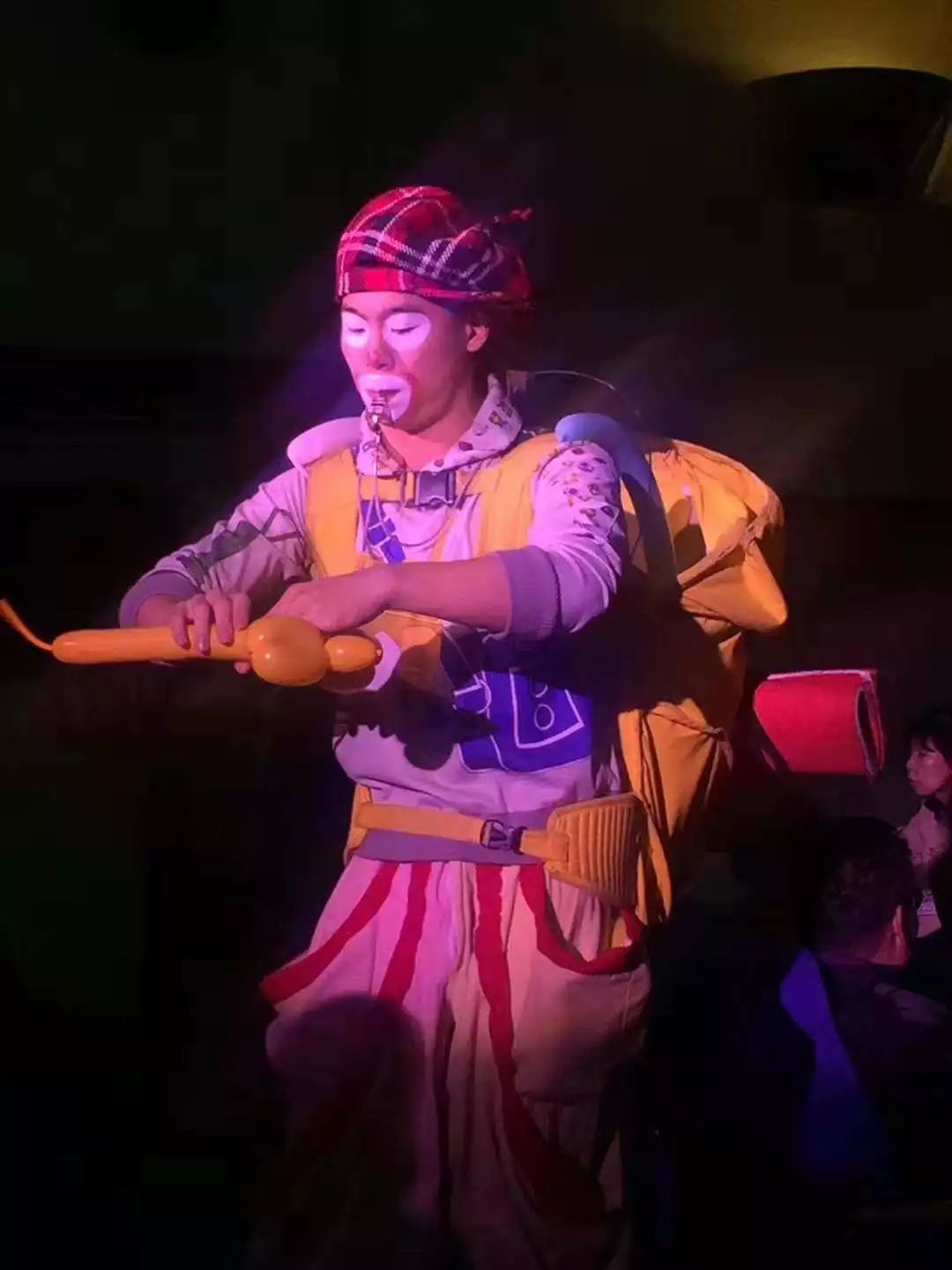 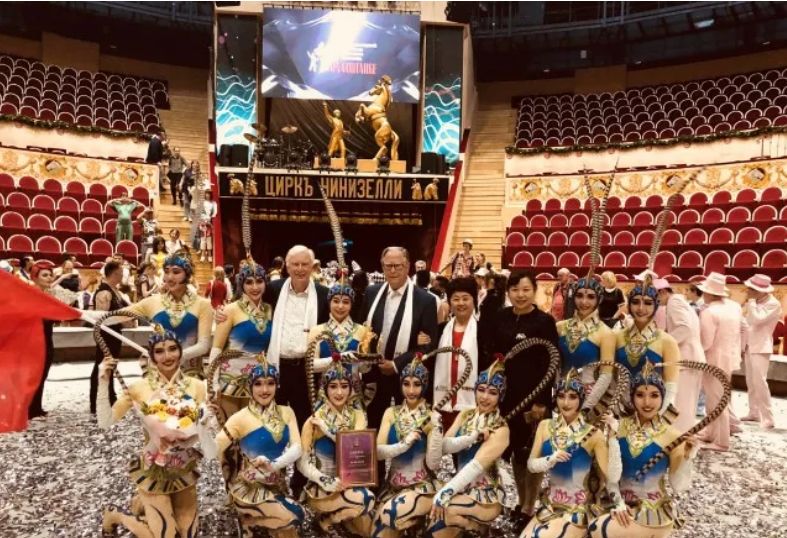 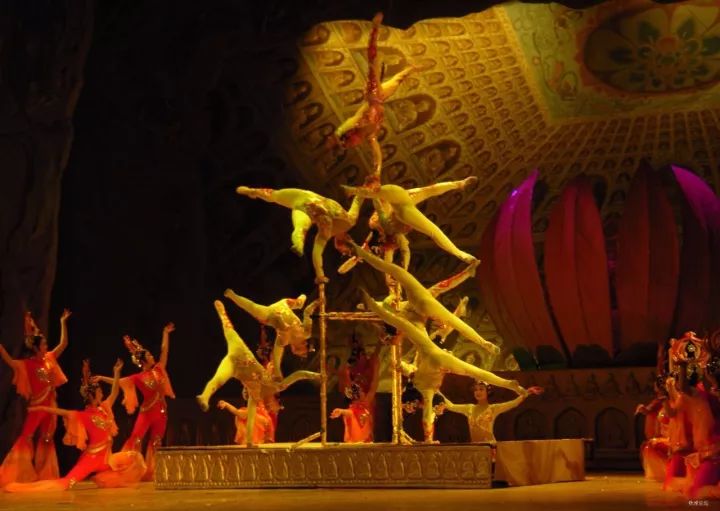 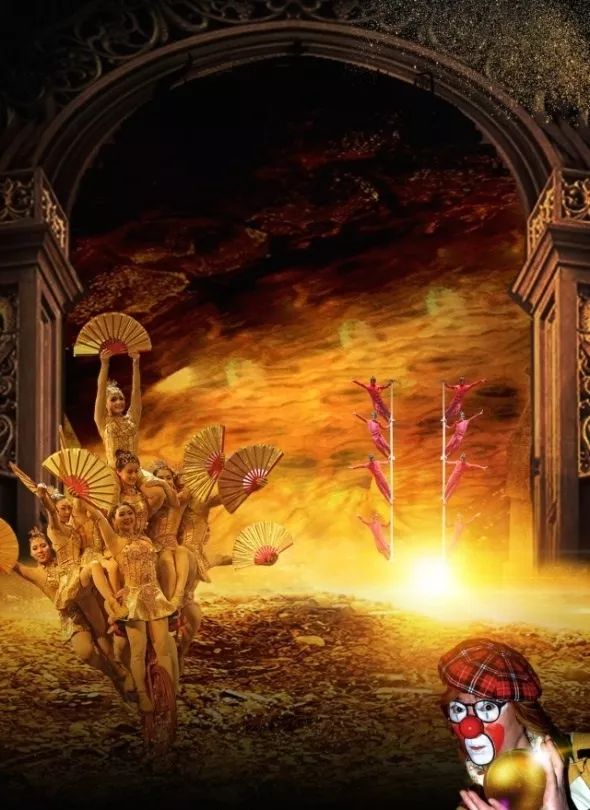 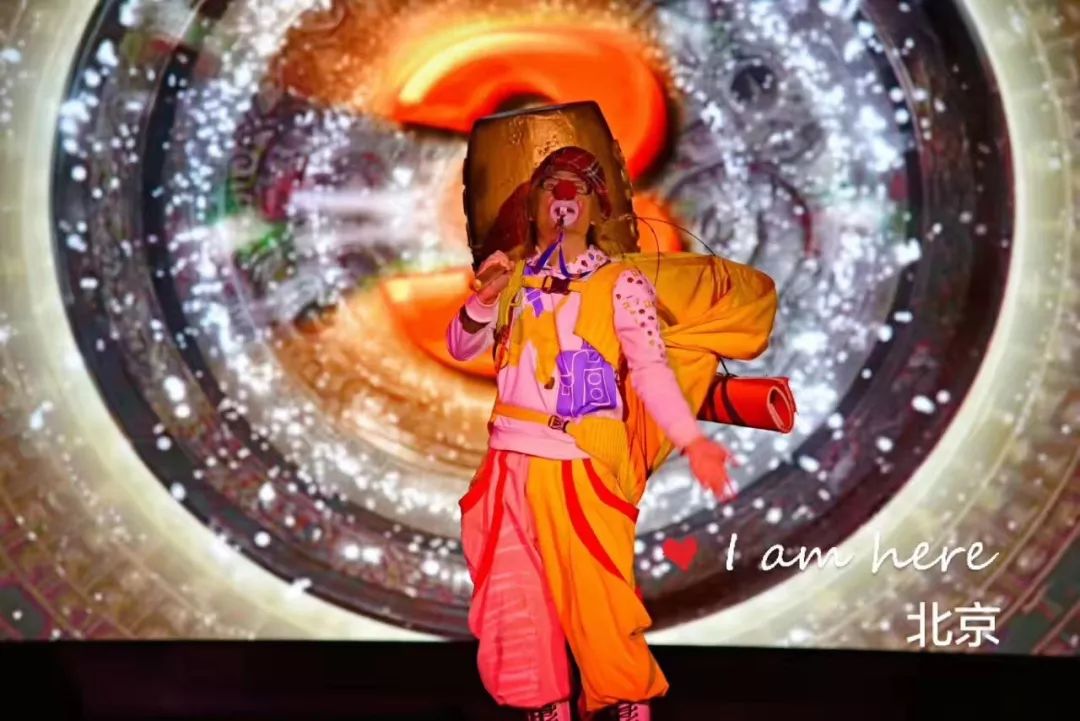 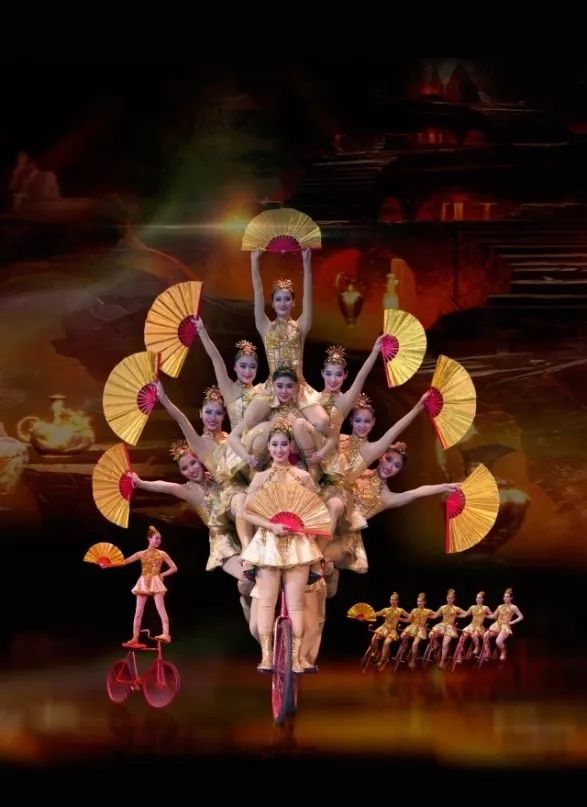 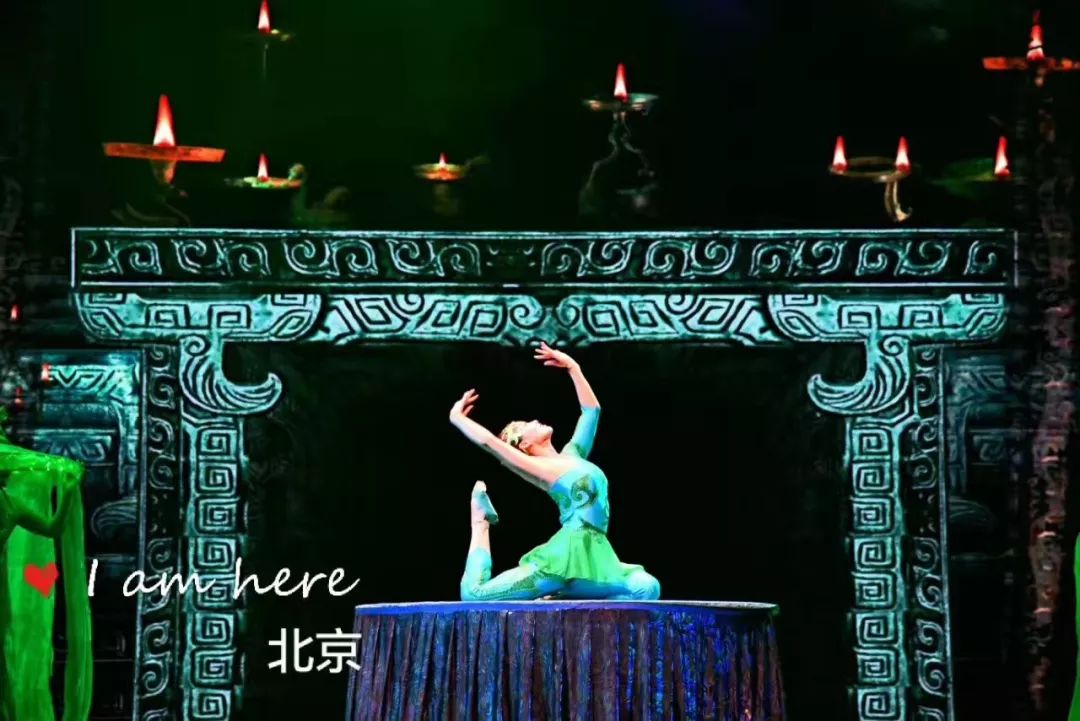 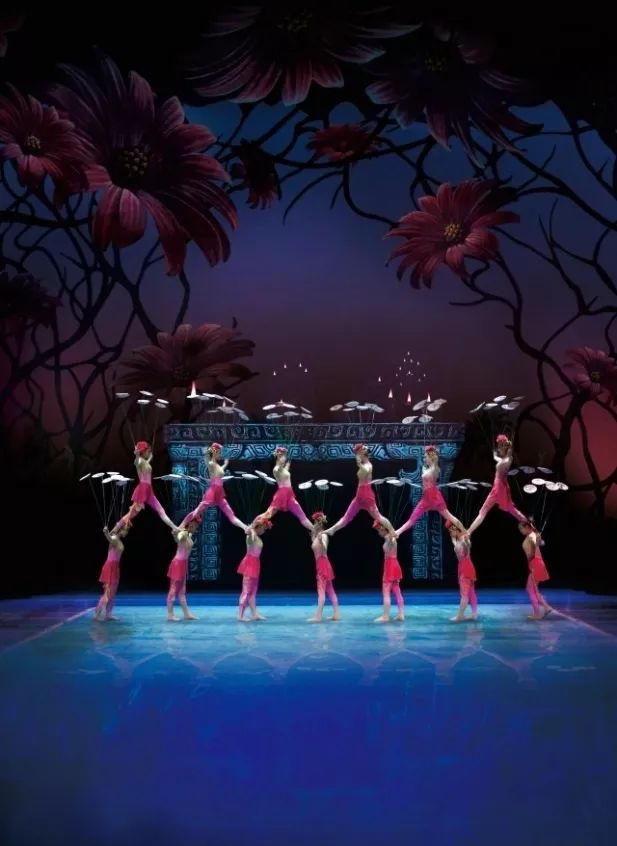